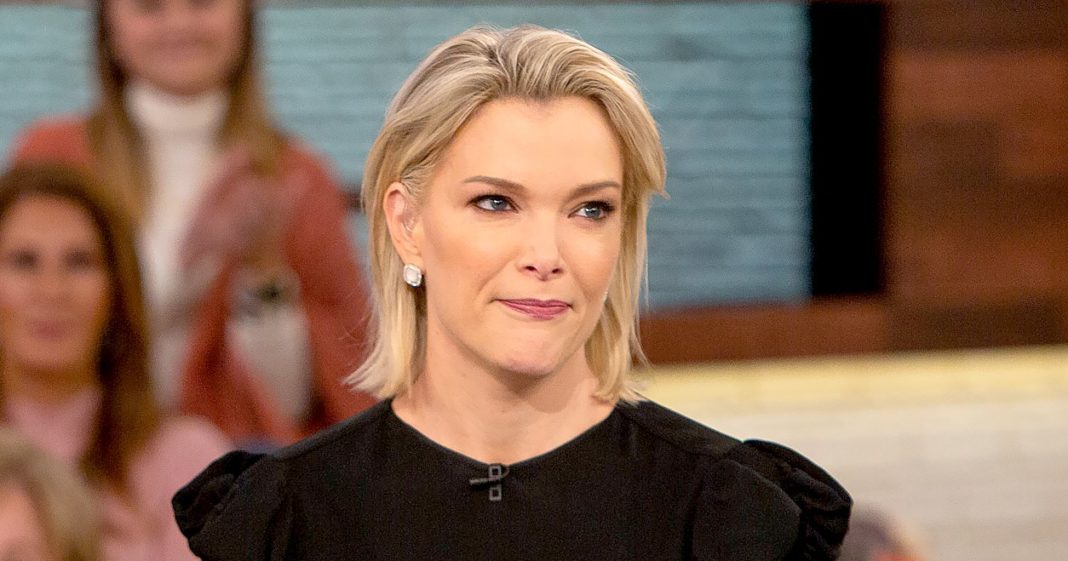 Not leaving without a fight! Megyn Kelly is still in negotiations over her payout from NBC after being let go from the network’s Today show in October.

Stars Who Were Let Go From Their Jobs

“Megyn has not finished finalizing her exit package yet with NBC,” a source exclusively tells Us Weekly. “They are still in negotiations and are hoping one comes soon.”

An insider close to the journalist, 48, told Us in January that Kelly is ready to move on with her career, however. “Megyn learned a lot from her time at NBC. Anytime you have a passionate, driven soul like her, there may be times within the context they say or do something that offends people without them even realizing it,” the insider said. “Megyn is the first to stop and turn around and apologize.”

The insider continued: “Megyn is bent on learning from the NBC situation, ready to fight another day in applying her talents, enduring values and experiences to make real progress in this polarized world[,” the insider said. Being true to herself is important to her.”

The TV host was dismissed from the network over controversial remarks she made about wearing blackface as a costume on an October 23 episode of Megyn Kelly Today. “You truly do get in trouble if you are a white person who puts on blackface at Halloween or a black person who puts on white face,” she said at the time. “That was OK when I was a kid, as long as you were dressing like a character.”

The Emmy nominee apologized for her comments in an email addressed to her friends and teammates following backlash over her remarks, but the damage had been done; exit conversations began shortly after and Kelly’s show was officially axed on October 26.

“Megyn Kelly Today is not returning. Next week, the 9 a.m. hour will be hosted by other Today co-anchors,” a spokesperson for NBC News told Us at the time.

The network has yet to replace the former Fox News anchor, though meteorologist Dylan Dreyer teased a potential new cohost team that included herself, Al Roker, Craig Melvin and Sheinelle Jones on Twitter on Monday, January 7.

“Hope you don’t mind these faces! You’ll be seeing a lot of them at 9 am. Please join us,” she tweeted as the caption for a selfie of the group.

As for Kelly, the insider told Us she’s been spending plenty of time with husband Douglas Brunt and their three children, Edward, 9, Yardley, 7, and Thatcher, 5, with whom she recently enjoyed a holiday vacation at Big Sky Resort in Montana.