Meghan McCain Shares Emotional Tweet Amid Drama At The View 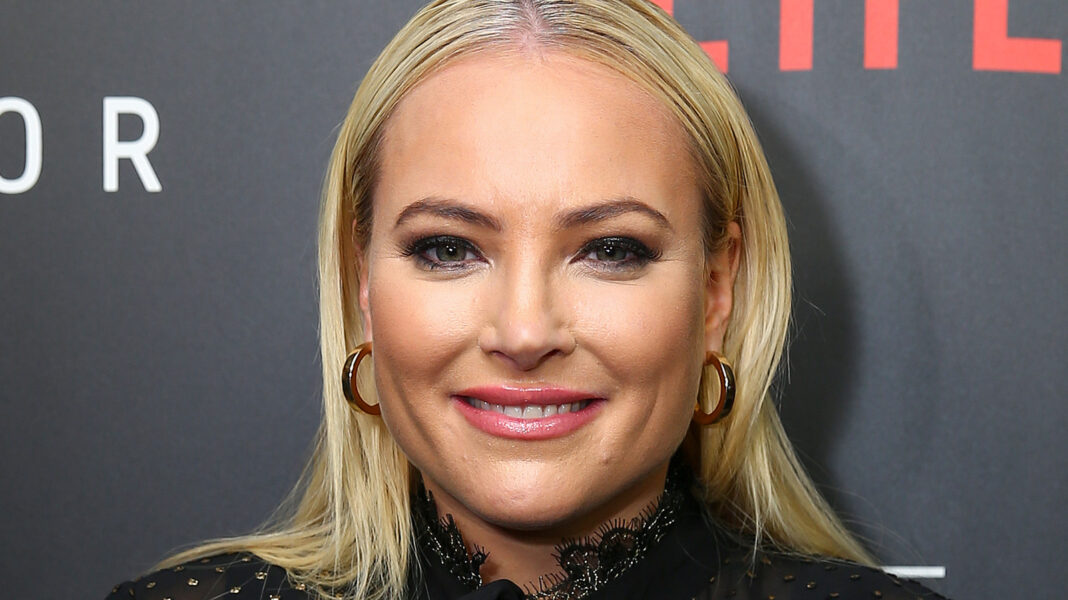 Meghan McCain shared her emotional message on Twitter a few hours after the viral tweet was posted on March 9, 2021. She admitted that the negative attention was tough to take and shared how she was worried that her daughter Liberty, born in September 2020, would grow up to see such hate on social media. “Twitter comments and chatter are hurting me today for the first time in a really, really long time. It’s hard to reconcile that my daughter can read this stuff someday,” McCain tweeted. “All I can say is I do my best every single day and have the best of intentions in my heart.”

McCain’s tweet attracted plenty of responses, as social media users voiced mixed opinions. Dreamcast commenter David Weissman chose to apologize, replying, “I know I can be very critical of you, and if I said anything offensive, I apologize; you do have the best intentions, even if they are different than mine.” Another The View watcher responded, “Some people don’t care about if they hurt others with [they’re] words. Be the bigger person. Your daughter will see that as well.”

McCain also caught heat on social media for her wider take on Meghan Markle and Prince Harry’s interview with Oprah Winfrey. She was largely slammed after she appeared to liken her experience in the spotlight as the late John McCain’s daughter to Meghan’s experience in the royal family. 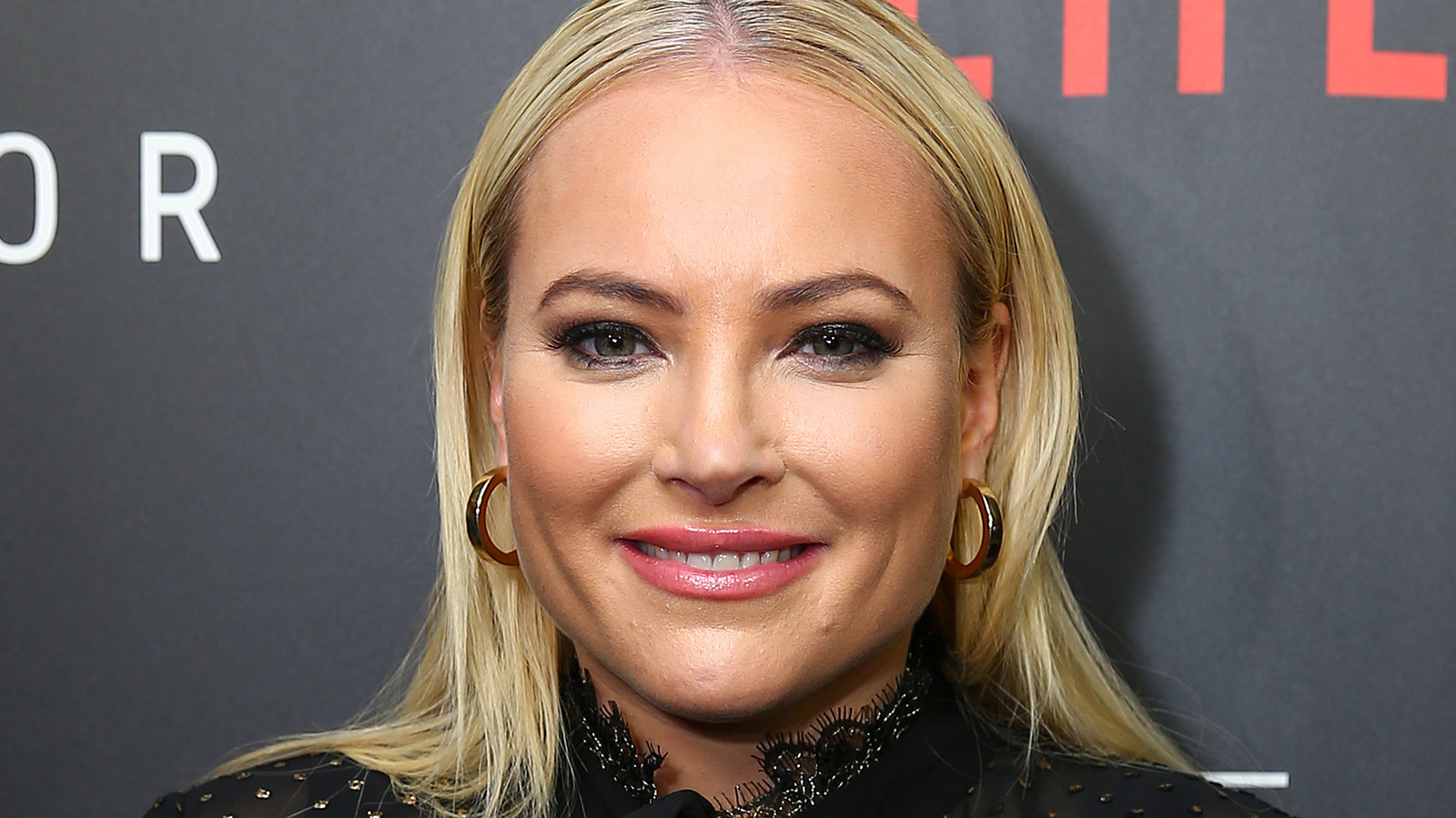