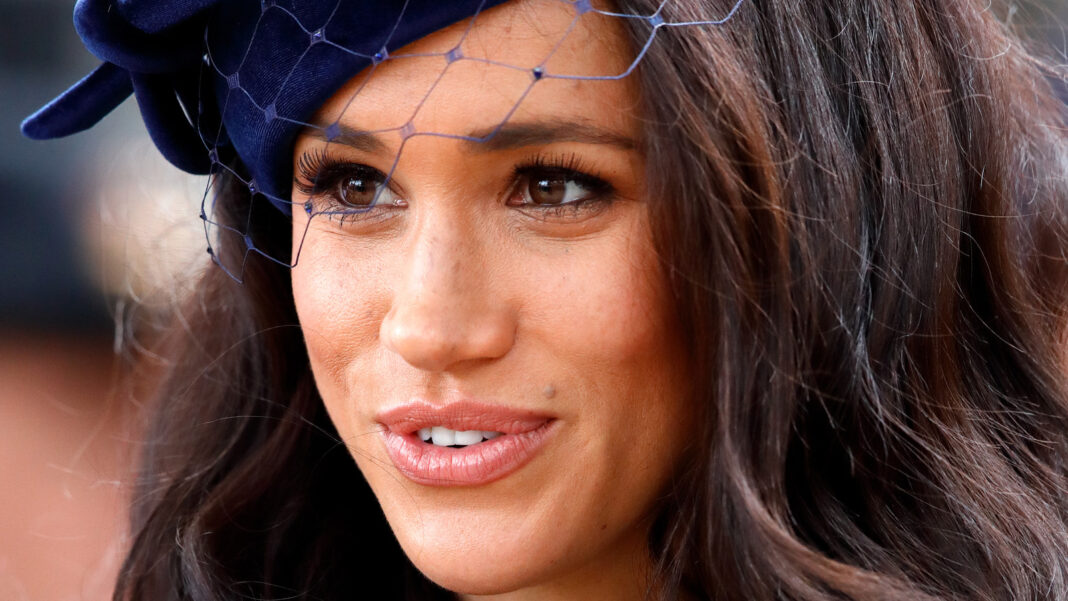 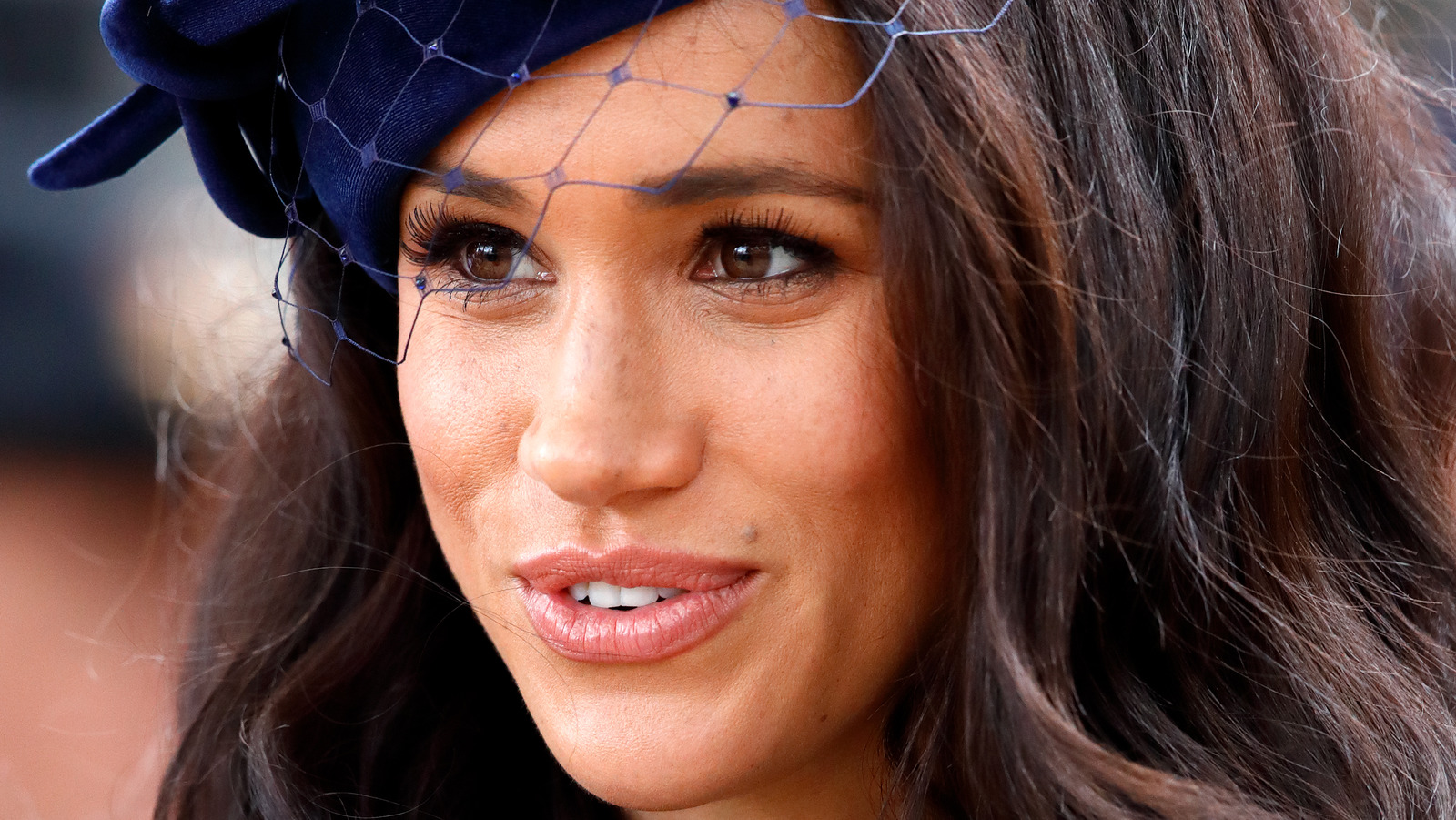 Meghan Markle’s team took no time responding to this latest attack, releasing a statement just hours after The Times published their piece. “We are disappointed to see this defamatory portrayal of the Duchess of Sussex given credibility by a media outlet,” her representative began, before skeptically pointing out the opportune timing. “It’s no coincidence that distorted several-year-old accusations aimed at undermining the duchess are being briefed to the British media shortly before she and the duke are due to speak openly and honestly about their experience of recent years,” per Us Weekly.

According to The Times, Meghan and Prince Harry‘s former communication’s advisor, Jason Knauf, emailed the then-private secretary of Prince William, writing that Meghan’s attitude was “totally unacceptable,” per The Sydney Morning Herald. The Times claimed Knauf felt compelled to make the formal complaint following a conversation with palace HR head Samantha Carruthers. Knauf addressed his concerns surrounding two royal staffers’ decision to resign: “The Duchess seems intent on always having someone in her sights. She is bullying Y and seeking to undermine her confidence. We have had report after report from people who have witnessed unacceptable behaviour towards Y.”

Knauf reportedly made the complaint hoping Buckingham Palace would do more to protect staff — but a source told The Times that Harry requested Knauf not pursue it, per Nine Honey. Knuaf now runs Prince William’s charitable foundation, per The Sydney Morning Herald.