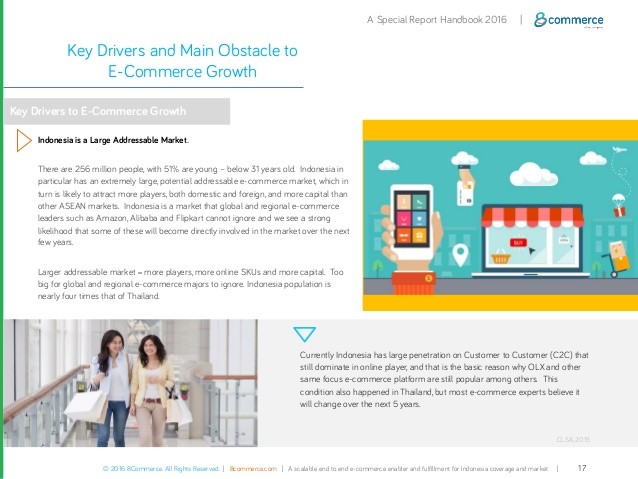 Tanner Larsson is a serial entrepreneur who has spent decades making a name for himself in the e-commerce space. So it might come as a surprise to learn that this e-commerce expert believes e-commerce stores shouldn’t exist.

If Larsson wasn’t so successful, it might be easy to dismiss his approach. But the reality is he’s the founder of the wildly successful e-commerce education company Build Grow Scale, which has enabled Larsson’s students to earn more than $75 million in cumulative product sales. He’s the creator of the exclusive Black Label mastermind group for top performers in the e-commerce space. And he’s the author of E-Commerce Evolved: The Essential Playbook to Build, Grow & Scale a Successful E-Commerce Business .

Most important, Larsson practices what he preaches. He’s been active in the e-commerce space since 2001, and in that time he’s experienced all the trials and tribulations facing anyone trying to find success through e-commerce. It’s these experiences that drove him to believe sales funnels produce consistently greater profitability than e-commerce stores.

Now, he’s on a mission to share what’s he learned with as many people as possible. “I have a skill set that is duplicable,” says Larsson. “People are achieving success with it. We continue to refine it. It’s what I do 365 days a year.”

Here’s why Larsson believes e-commerce stores don’t work–and why sales funnels might be the solution for achieving lasting e-commerce success.

The Problem with E-Commerce Stores

According to Larsson, e-commerce stores amount to little more than online catalogues. “They’re not designed for conversions or usability,” says Larsson. “They’re just designed to display products. It’s why they have such a low conversion rate.”

In fact, less than five percent of e-commerce stores have a conversion rate higher than three percent, and the average rate is barely over one percent. “It’s just awful,” says Larsson.

What’s more, many e-commerce businesses have trouble driving traffic to their site, which helps explain why the conventional method for scaling an e-commerce store is through the use of paid media. But with media costs on the rise, that’s often not a cost-effective option for stores with low conversion rates. “If you paid $100 to get people to your site and you earn less than $100 from those visitors, you have no opportunity to scale your traffic,” says Larsson.

As far as Larsson is concerned, the final nail in the coffin is e-commerce stores’ limitations when it comes to average order value, or the average amount that customers spend in checkout. “With an e-commerce store, you’re limited to getting [customers] to add more items to the cart or getting more of one product. A lot of the time, [customers] just purchase that one item. After checkout, that’s it.”

This means that most ecommerce stores wind up with an average order value that is too small for them to be able to invest in paid advertisement that can scale, much less extract a profit. So they’re relegated to eking out a meager existence with little opportunity for growth.

The Antidote to E-Commerce Stores

Larsson is hardly making the argument that it’s all doom and gloom for e-commerce. Instead, he’s proposing that e-commerce companies ditch their stores and invest in carefully curated sales funnels to drive sales instead.

That means there are opportunities for increasing conversions and average order value at every stage of the funnel. Customers might proceed from the sales page to a checkout page, where there’s an option for an order bump. Once they’ve completed their purchase, they can be funneled into a relevant upsell sequence–for example, someone who just purchased a flashlight might be invited to purchase rechargeable batteries and the charger.

This approach stems from the world of direct response marketing, which helped popularize the idea that buyers are in their most receptive state immediately after making a purchase. “This puts you in an excellent position to float related offers,” says Larsson.

And it really works. Larsson reports that sales pages designed for conversion regularly boast conversion rates between 8 and 15 percent – and when combined with a well-designed funnel, customers will spend 4x to 6x more per order session on average. With this higher average order value comes greater profitability, which allows for further investment in customer acquisition.

Once again, Larsson is quick to point out that this isn’t mere speculation. “There’s no theory,” he says. “I’m not an academic or an ivory tower guy. Everything we teach [at Build Grow Scale] is backed up by in-the-trenches information complete with statistically relevant data.” He’s seen these lessons applied to a wide range of e-commerce brands, from Fortune 500 brands, to major supplement retailers such as Organifi to smaller, six and seven figure niche retailers.

These success stories are a big part of why Larsson is so committed to his work. He loves to help his students exit the daily grind and create a lifestyle that allows them greater freedom and enjoyment. “I see so many people who work a job they hate or are working tons of hours trying to make ends meet, and I feel like they’re missing out on life,” says Larsson. “There’s nothing that makes me happier than helping somebody else design and build a business that allows them to live life on their terms.”