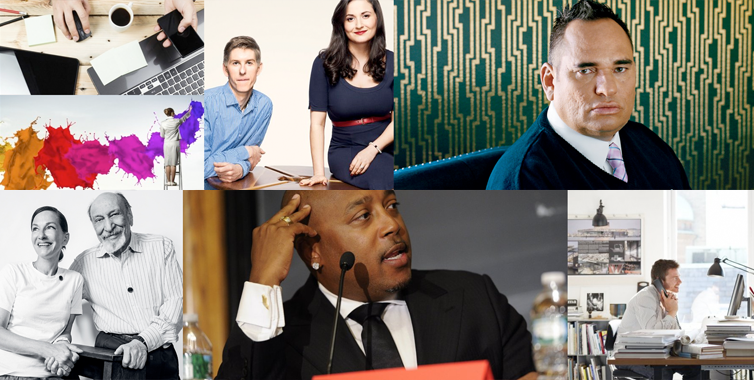 It seems like you can’t turn on Fox, MSNBC, or CNN without hearing some mention of the term “fake news.” Over the past year, the proliferation of unfounded and falsified accounts has skyrocketed. But, believe it or not, these false stories have been around for as long as the press.

Throughout the course of journalism’s history, fake news has always had a place. Writers have used it to incite an emotional, sensational response to exaggerate or tell an outright lie about something that won’t elicit any public interest or response.

Fake news creators and perpetrators want to spark a massive dialogue, or in extreme versions, huge outcries and responses. The terms have even become favorite tactics used by the West Wing, as the President and his administration consistently point to denounce bad press. Yes, with this factors, people have lost a sense of trust.

So, what’s behind this non-stop rise of fake news stories and claims? The first thing we have to look at is our love for social.

The rise of conspiracy

Admit it; we’re all guilty of clicking on at least one link that reads something like “FBI lists Hillary Clinton as a ‘Person of Interest’ in Murder.” Whether the story is based on a slight bit of truth (or a flat-out lie), the fear of missing out on such prevalent information is just too good not to pass up. And for entrepreneurs, listening to false narratives both dangerous and costly.

Let’s take my friend Ned (not his real name, per his request), for example. Ned is an entrepreneur who learned about a fringe business news website from a friend’s post on Facebook. Ned relied heavily on this site for information about the global markets.

He bought into their sensational headlines and discussions. Fellow regulars would discuss issues with incomplete or nonexistent facts that Ned ultimately relied on to make decisions for his business.

Because Ned was placing bets on false information, his venture eventually started to crumble. He lost a sense of validity amongst his peers and customers, as well as was making them fearful on how volatile his chances of success were. And while most of us are like in Ned in that we rely on social media as a predominate source of news, the spawn of fake news was never an intended consequence.

Perhaps one of the biggest contributors to fake news of today is taking advantage of the on-demand nature social has created. As long as a site looks legitimate, people have trust in it and therefore have no problem sharing it as a credible source, which has provided quite the headache for IT firms.

How to fight back

To say that fake news is destroying traditional media is a bit extreme. After all viewership on programs such as Morning Joe is up and the New York Times added 41,000 subscriptions after Trump’s election. However, the proliferation of fake news has ushered in a new era where people are starting to fight back with facts.

People have started to note how the term fake news is being used as an attack on traditional media. From politicians to pundits, people love coining “fake news” as “anything that conflicts with my agenda.” In yet, this has made people more vigilant and skeptical of putting a stop to fracturing the fourth estate.

As we’re far from over from the era of fake news, this can actually be a pretty beneficial thing for entrepreneurs. Promoting credible sources be a great source of creating trust, and it’ll provide your business with better resources.

While it might require a little more legwork, putting forth the effort to help combat fake news will be well worth the investment–not just today, but for the long term. And that’s something any entrepreneur should find worthwhile.