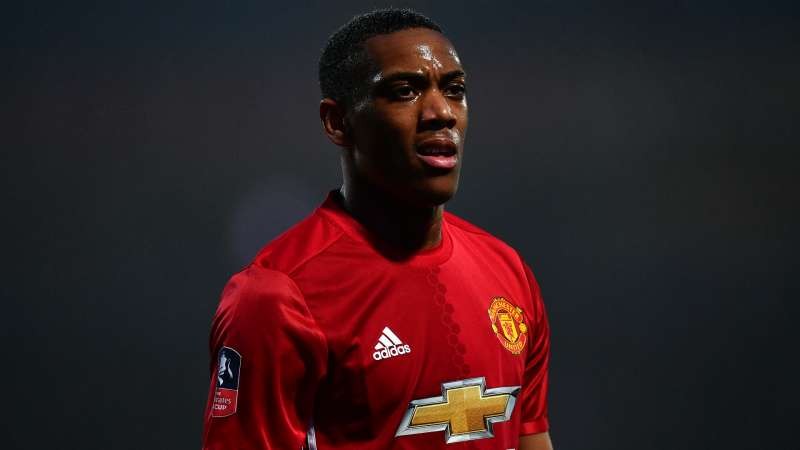 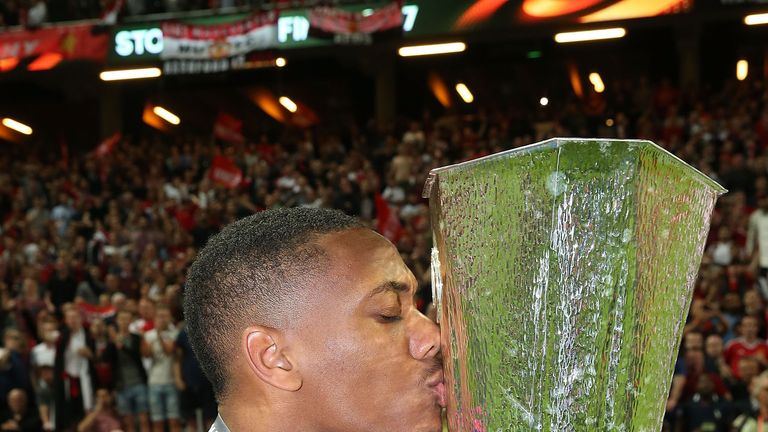 Anthony Martial has no intention of leaving Manchester United, his agent has revealed

Anthony Martial’s agent has poured scorn on speculation linking the Manchester United forward with an exit this summer.

Signed from Monaco for £36m in 2015, Martial kicked his United career off with a scintillating first campaign at Old Trafford, scoring 17 goals in his debut season.

But a testing second term, which yielded just eight goals and public criticism from manager Jose Mourinho, has seen question marks rise over his future.

Paris Saint-Germain have long been linked with the France international, while West Ham emerged as surprise suitors for the 21-year-old.

However, Martial’s agent, Philippe Lamboley, is adamant his client has no intention of leaving United.

Speaking to Journal du Dimanche, he said: “Martial has two years left and there is no reason for him to leave Manchester today.

“If [executive vice-chairman] Ed Woodward tells me they want him to leave, things are different. 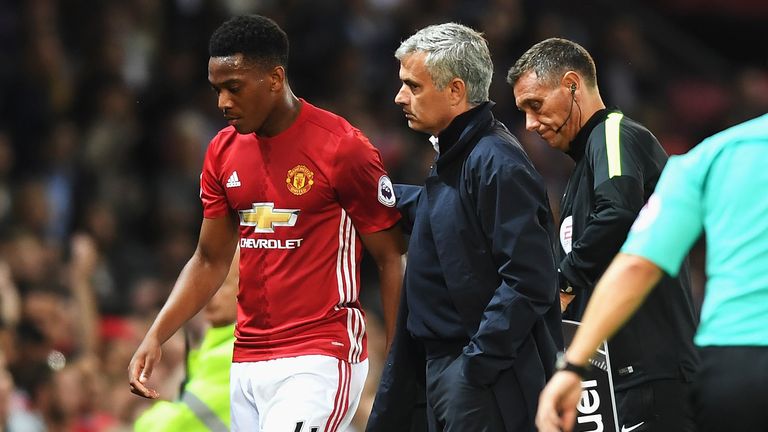 “But that is not what he told me during our last meeting.”

“Is Anthony Martial a player with great potential? Yes,” the United boss said. 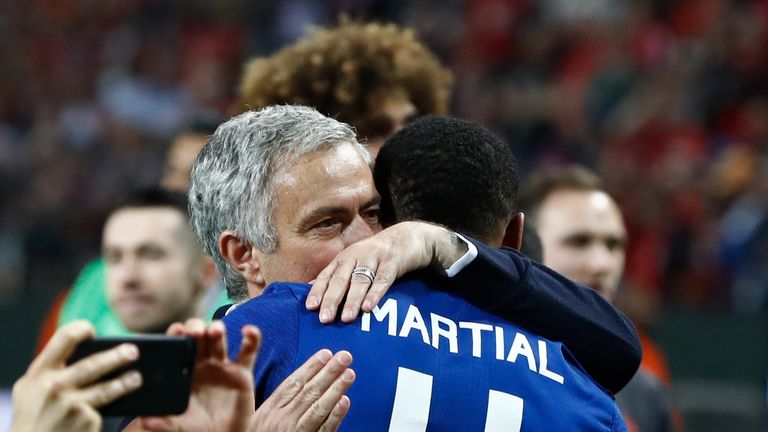 “Can he play successfully for me? Yes. But he needs to give me things that I like very much.”

And Martial clearly took the advice on board, ending a testing campaign strongly as he raked up 25 Premier League appearances and starred in United’s EFL Cup and Europa League triumphs.