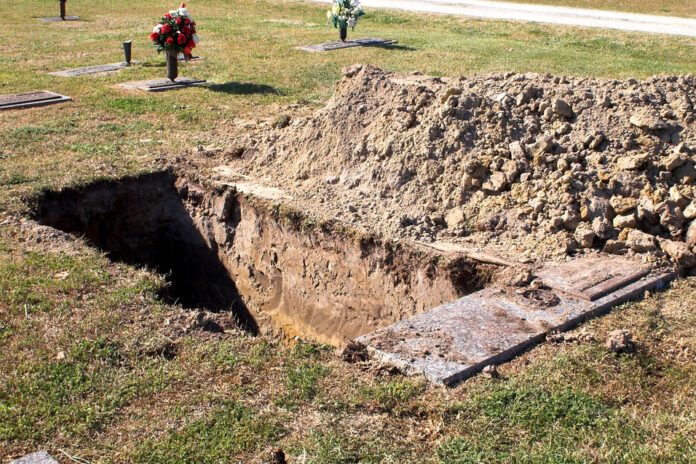 Councilors in Bulawayo City, Zimbabwe, are reportedly trying to pass a law that would make it mandatory for married couples to be buried in one grave.

Zimlive reported that the lawmakers began pushing for the law after two major cemeteries, West Park and Hyde Park in the country’s second-largest city, got filled up.

The councilors are also proposing that residents consider cremating their dead relatives.

Councillor Sikhululekile Moyo who noted that the high death rate being experienced has increased the demand for burial space said;

“A single grave should have more than one burial. For effective cremation, private players should be involved.”

Bulawayo’s biggest cemetery, West Park, was closed in 2016 after running out of burial space but was later reopened by the local authority targeting reserved land. The cemetery was decommissioned for the second time in 2019 as it had run out of burial space.

Another lawmaker, Councillor Sinikiwe Mutanda revealed that the city has already approved double burials but not on a mandatory basis.

“On an ordinary grave, double intermation was allowed after a period of 10 years and above.”