Many bird populations in Canada are falling, but report finds there’s hope 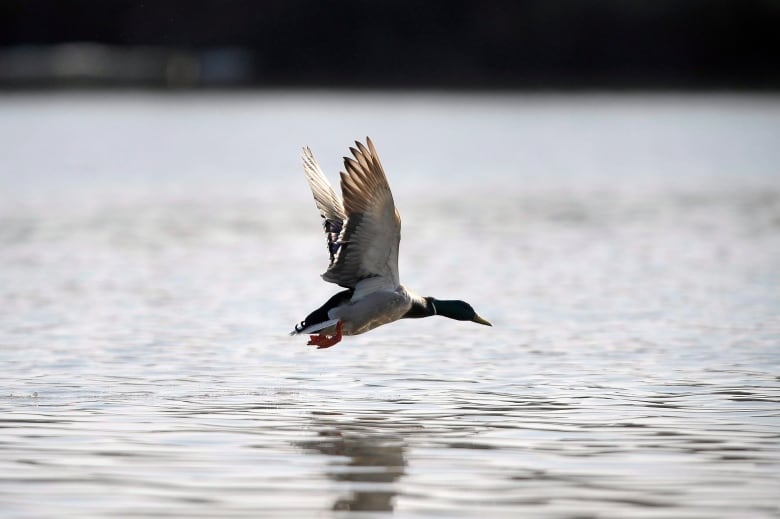 A western meadowlark trills from its fence post perch near Fort Benton, Mont. The bad news is that more than one-quarter of Canada’s bird species are declining in population, many rapidly. (Robin Loznak/Great Falls Tribune via Associated Press)

The bad news is that the populations of more than one-quarter of Canada’s bird species are declining, many rapidly.

The good news is that about the same number are increasing — proof, says a study on avian Canadians, that sustained effort can put more wings in the sky.

“Conservation works when it is integrated with our economy, policies and daily lives,” says the 2019 State of Canada’s Birds report, the work of Environment Canada, industry, environmental groups and all 13 provinces and territories.

The report, the first since 2012, examines population trends over nearly five decades for 449 bird species. Their habitats include seacoasts, prairies, wetlands and forests. They eat everything from fish to bugs to plants to other birds.

And some, the report concludes, are taking it on the beak.

Overall, grassland birds, such as meadowlarks, are down 57 per cent — though some are down almost 90 per cent. Shorebirds, such as western sandpipers, have declined about 40 per cent. Airborne bug-eaters, like the agile barn swallow, have lost 59 per cent of their numbers. 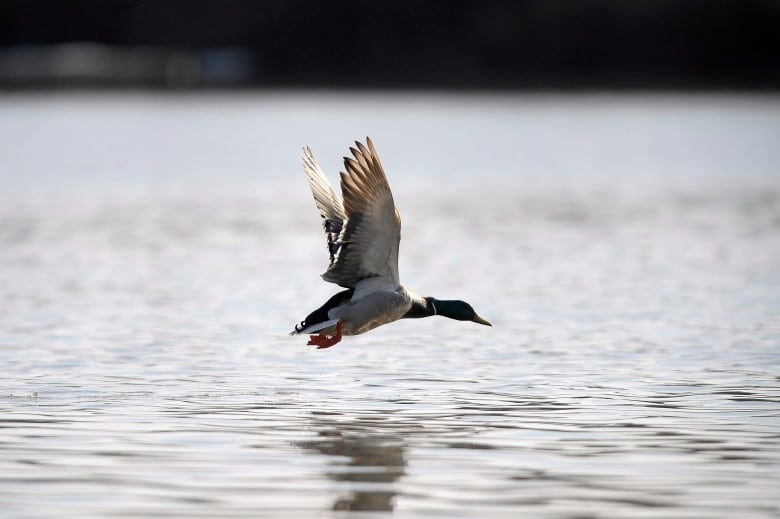 A mallard duck takes flight at Wascana Centre in Regina in 2015. Wetland birds are up 30 per cent. (Michael Bell/The Canadian Press)

So little is known about Canadian seabirds that trends for two-thirds of them are a mystery. But a recent global assessment concluded 55 of the 58 seabird species that use Canadian waters are of conservation concern or at risk of extinction.

Forest birds are divided: 49 species are increasing and 43 are decreasing. Nuthatches are doing fine; waxwings, not so much. Birds of prey, such as hawks and falcons, are up 110 per cent. 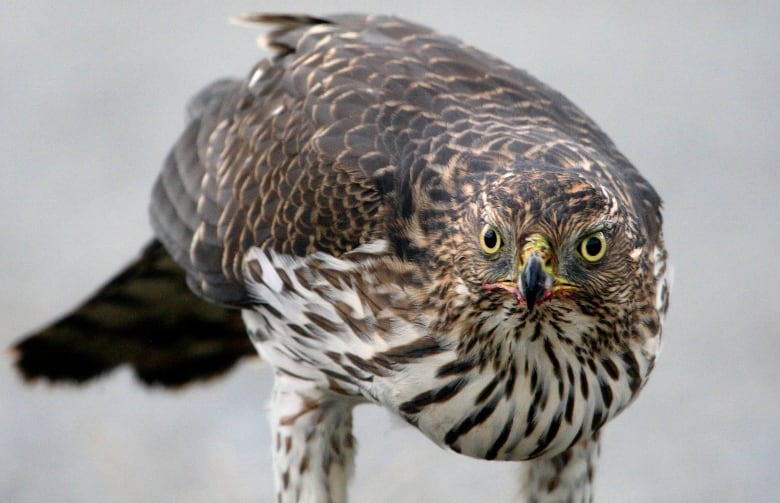 A sharp-shinned hawk is shown in this 2006 file photo. Birds of prey such as hawks and falcons are up 110 per cent. (Jason Hunt/Coeur d’Alene Press via Associated Press)

Geese are booming, up 360 per cent. Ducks have increased 69 per cent and wetland birds are up 30 per cent.

All those increasing species have benefited from government policies and private action. Many problems require international co-operation, because even small birds can migrate over thousands of kilometres.

“We have solved the conservation challenges of 50 years ago or 100 years ago: DDT, over-hunting, wetland loss,” said Environment Canada’s Adam Smith, who was in charge of the report.

DDT, the pesticide behind the near-catastrophic drop in birds such as eagles, has been banned around the world since the 1960s. Private groups such as Ducks Unlimited have worked with the Canadian and U.S. governments to restore wetlands across the continent. About $2.4 billion has been spent on the North American Waterfowl Management Plan since 1986.

Smith acknowledged it’s harder to build public sympathy for an anonymous brown bird in the bush or a seabird that hardly ever lands.

“It’s tough to compete with a peregrine falcon. But birds have many charms,” he said.  “So many people have been to the beach and watched sanderlings and surf birds adorably running up the beach away from the surf and chasing it back out. They’re engaging, charismatic little birds.”

A call for conservation

The report lists ways Canadian policies and resources can accomplish for declining birds what’s been achieved for others.

“There are things we can do in terms of how we eat. Look for bird-friendly coffee, grass-fed beef and sustainable seafood,” he said. “Support regulatory change that benefits birds.”

“We need to act in a more sustainable way in our working landscapes — our agriculture, our forestry and our fisheries. And fight climate change,” Smith said. “Many of the transformative changes that we have to make in order to solve some of these problems are actions that have to happen on a systematic level, beyond the level of an individual.”

“We need to work across all sectors of society, because that is what our success with waterfowl and raptors has proven. Co-operative approaches work.” 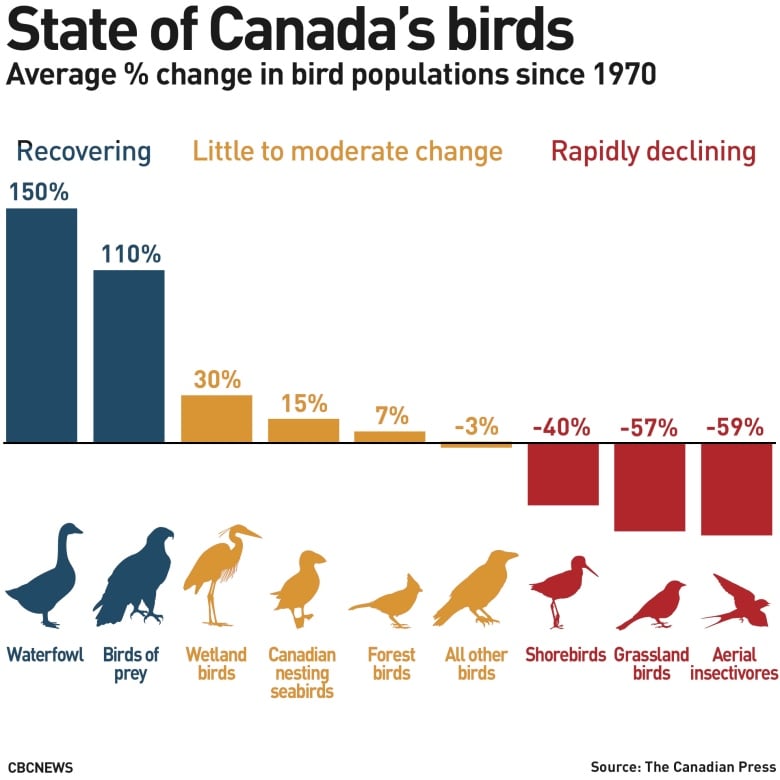