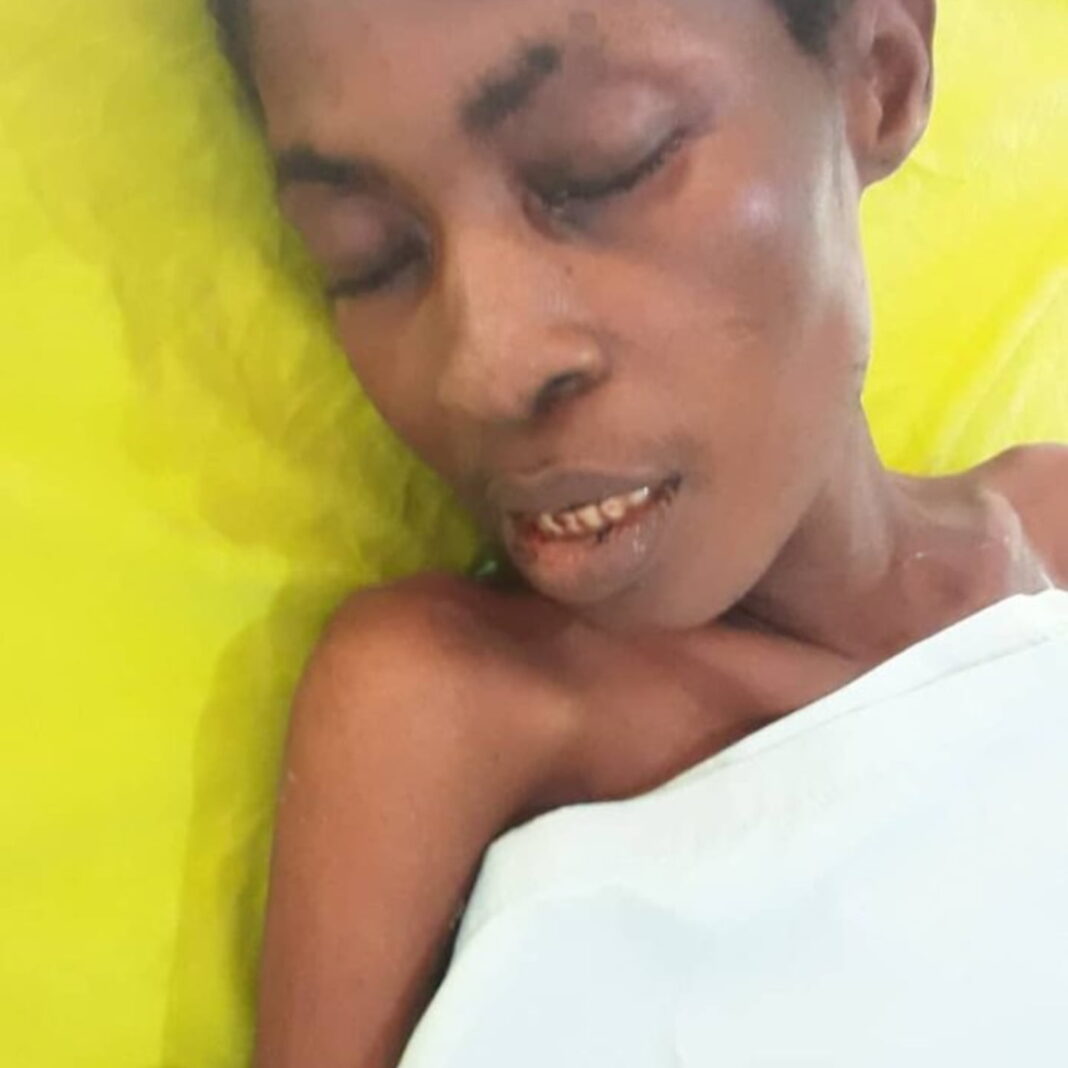 The Enugu State University Teaching Hospital, Parklane has raised the alarm after an unconscious patient was abandoned in the hospital.

The patient learned was dropped off by an unidentified man who sneaked out shortly after.

The patient was dropped unconscious at the Accident and Emergency Ward of ESUT, Teaching Hospital Parklane, Enugu.

However, one week after, the unknown man has not been seen anywhere around the hospital.

Information from the Hospital Reads “This unconscious patient was brought to the Accident and Emergency Ward of ESUT Teaching Hospital Parklane, Enugu, on 2nd October 2022.

“She was dropped by an unidentified man who gave her name as Chinyere Akankwu from Bende in Abia State but residing near the Dustbin bus stop in Enugu.

“But as our medical team was battling to revive the woman, the man slipped away and has not shown up since then.

“She remains in critical condition. We, therefore, call on the general public to come forward and identify her. Please share, for extensive dissemination”.