Macron Prosecutor drops case against French President’s ally French prosecutors said Friday that they had dropped a case against one of Emmanuel Macron’s closest political allies who stepped down from the president’s first government in June under a cloud of suspicion. 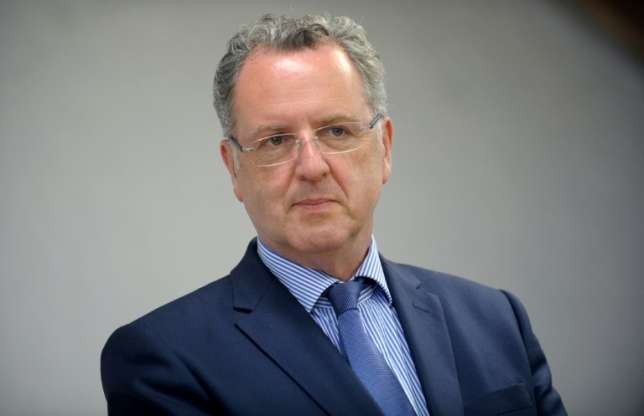 French prosecutors said Friday that they had dropped a case against one of Emmanuel Macron’s closest political allies who stepped down from the president’s first government in June under a cloud of suspicion.

The prosecutor’s office in the city of Brest said they would not be pursuing a case against Richard Ferrand because of a lack of evidence and the statute of limitations governing possible corruption offences.

Ferrand, a one-time Socialist MP who was one of the first backers of Macron as he launched his presidential bid last year, was probed over possible abuse of his position as the head of a public health trust.

The Canard Enchaine investigative newspaper revealed that his partner had benefited from a property deal with the trust while he was running it in 2011, but investigators determined there was no basis for prosecution.

The outcome is a boost for Macron and is expected to result in Ferrand taking a more high-profile role defending the 39-year-old president at a time when he is known to be concerned about having too few experienced spokespeople.

Ferrand is the head of Macron’s Republic on the Move party in parliament but has taken a back seat publicly since stepping down as the powerful minister of territorial cohesion in June.

Macron’s office also announced Friday that the president would give his first major televised interview on Sunday evening since his election in May, having been criticised by some commentators for failing to engage with the press.

The one-hour grilling from three French journalists is scheduled for 8:00 pm (1800 GMT)