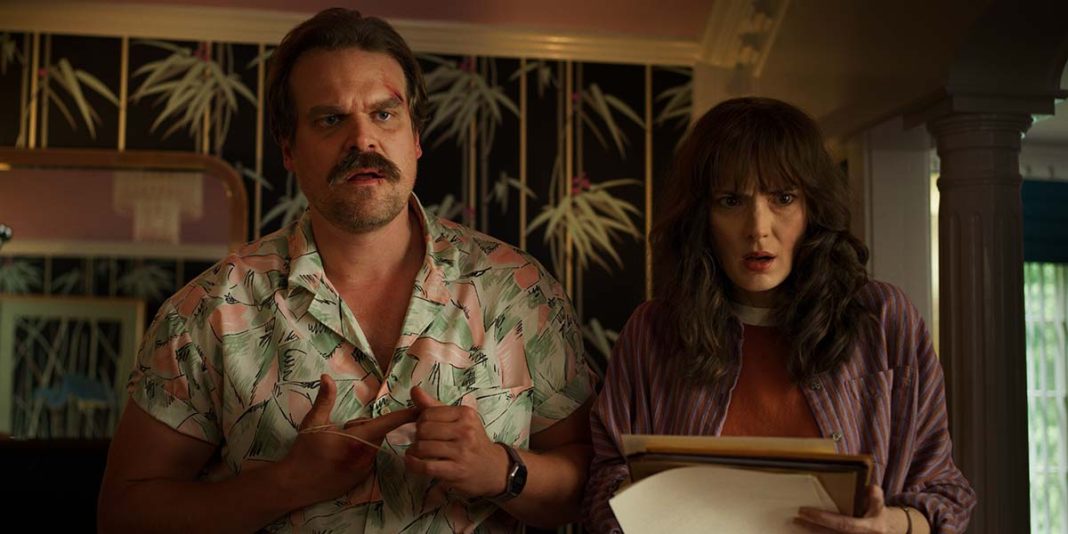 The duo’s onscreen chemistry has added an element of romance to the sci-fi show over the years, even as they have to fight off Demogorgons, evil scientists, and Mind Flayers.

“Ever since I read the pilot, I loved the relationship with Hopper and Joyce,” Harbour told Variety in November 2017. “I consider it a little bit like Chinatown, with Faye Dunaway and Jack Nicholson. These are two lost, broken people who need each other but are so prideful and messed up that they’ll never admit it.”

The pair are also close outside of work, going so far as to invent backstories for Joyce and Hopper before the events of the Netflix series. “I have this whole thing with Joyce that maybe she went to Chicago after graduating and got into the hippie thing,” the Beetlejuice actress told the Los Angeles Times in May 2018.

Harbour, for his part, thinks that Joyce and Hopper dated in high school but never got full closure on their romance. “I think there’s some unfinished business,” the Hellboy actor said in the same interview. “Both of us toyed around in the beginning about who left who.”

Also read: Inside Britney Spears’ Relationship With Kevin Federline Over The Years

The Black Widow star has repeatedly teased fans about the fervor for a Joyce and Hopper pairing, going so far as to say he thinks Hopper would be better in bed than Joyce’s former boyfriend Bob Newby (Sean Astin).

“The fans, they call it, like, Jopper or something,” Harbour explained during an episode of Beyond Stranger Things. “They all ship this relationship with Hopper and Joyce, and I do too because I feel like they’re two really lonely, lost people that really need each other. The short answer of it is I do feel like the sex would be a lot better with Hopper than it is with Bob.”

Also read: Nenny B Shows Off Her Brand New Range Rover And House

That theory has not yet been tested on the show, but Bob is officially out of the picture after dying in season 3. Still, Hopper has remained respectful of Joyce’s grieving period — so far.

“It’s a sensitive moment. And he’s her friend,” Harbour said of the now-famous scene where Joyce and Hopper share a smoke after Bob’s death. “So, they have this gesture together that isn’t romantic or creepy. It’s like we can bury our feelings in a cigarette together and remember what it was like to be young and innocent.”

Their castmates are also hoping for a full-on romance between the twosome in future episodes. “I definitely ship it,” Brett Gelman, who plays Murray Bauman, exclusively told Us Weekly in May 2022. “They love each other. That is all that matters.”

Keep scrolling for a look back at Joyce and Hopper’s complete relationship timeline. 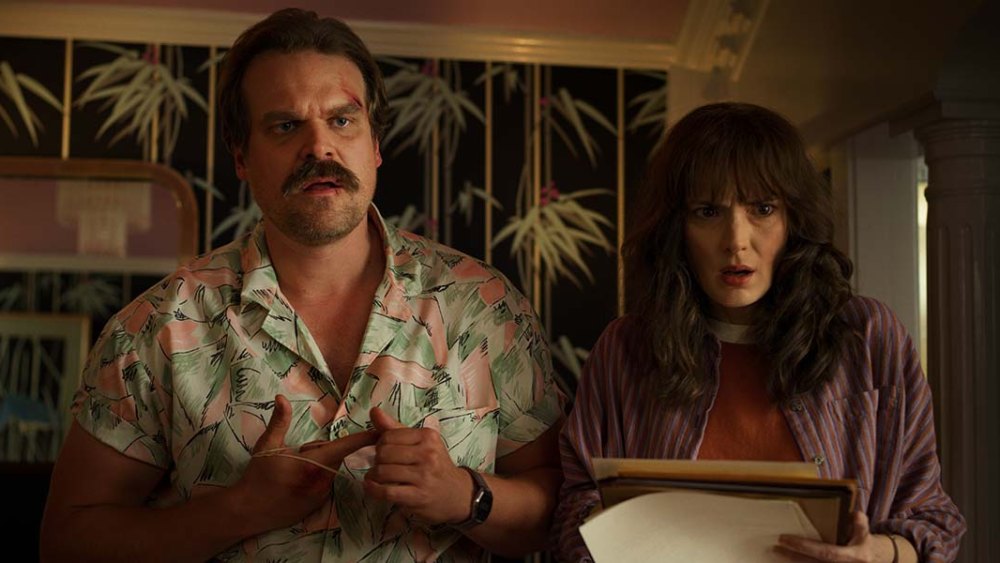 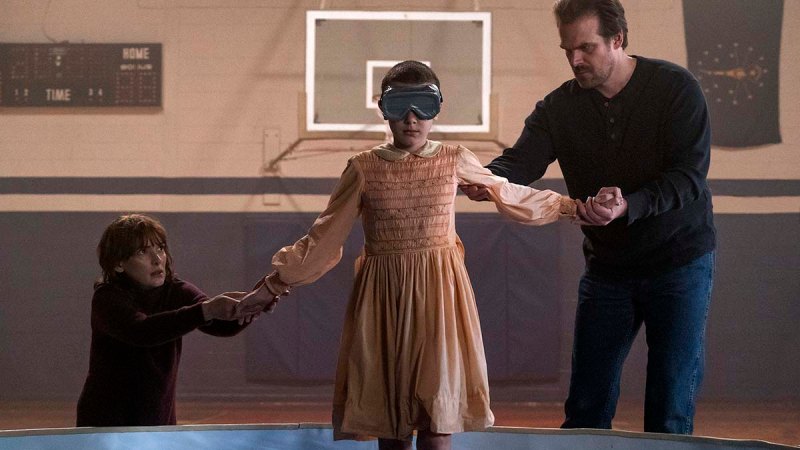 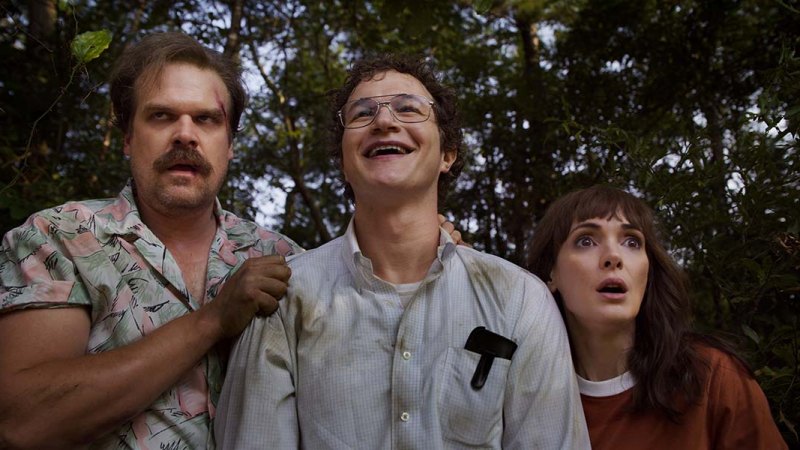 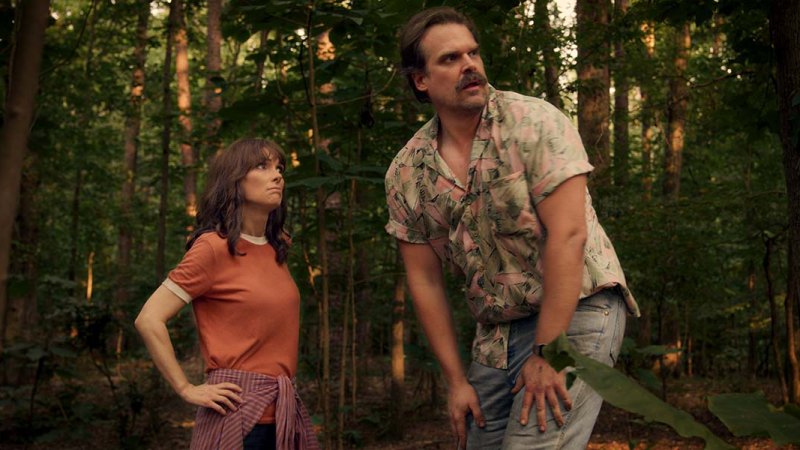 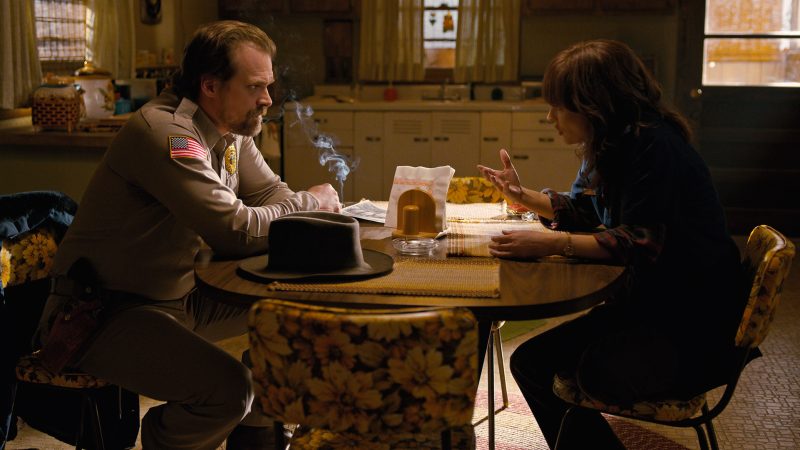