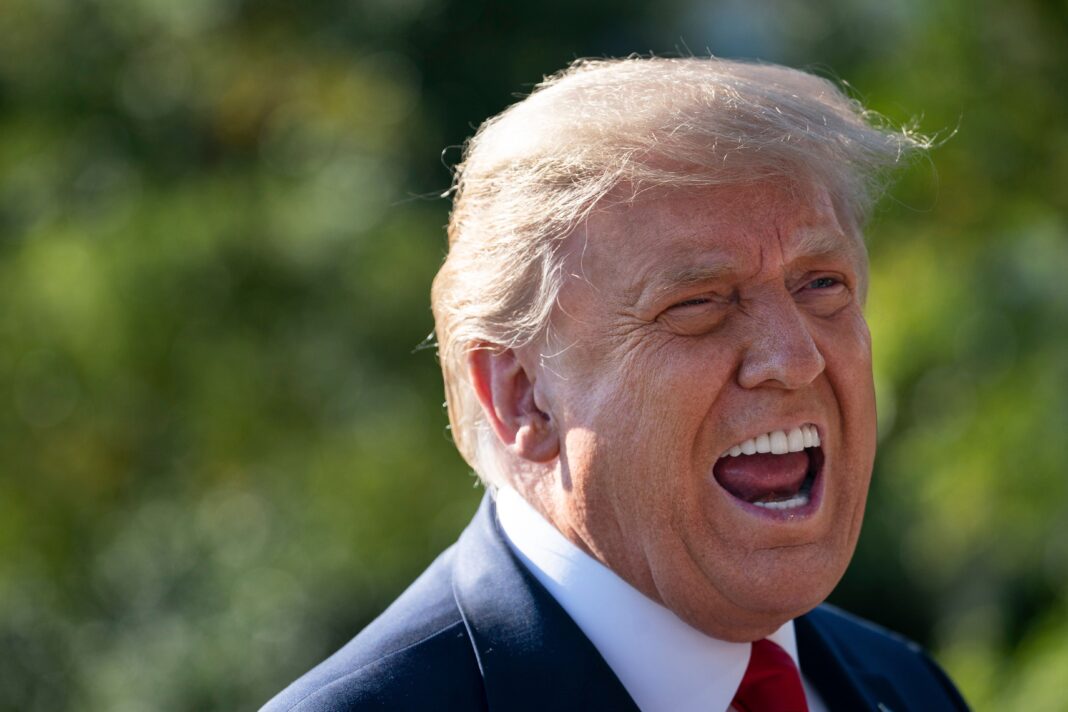 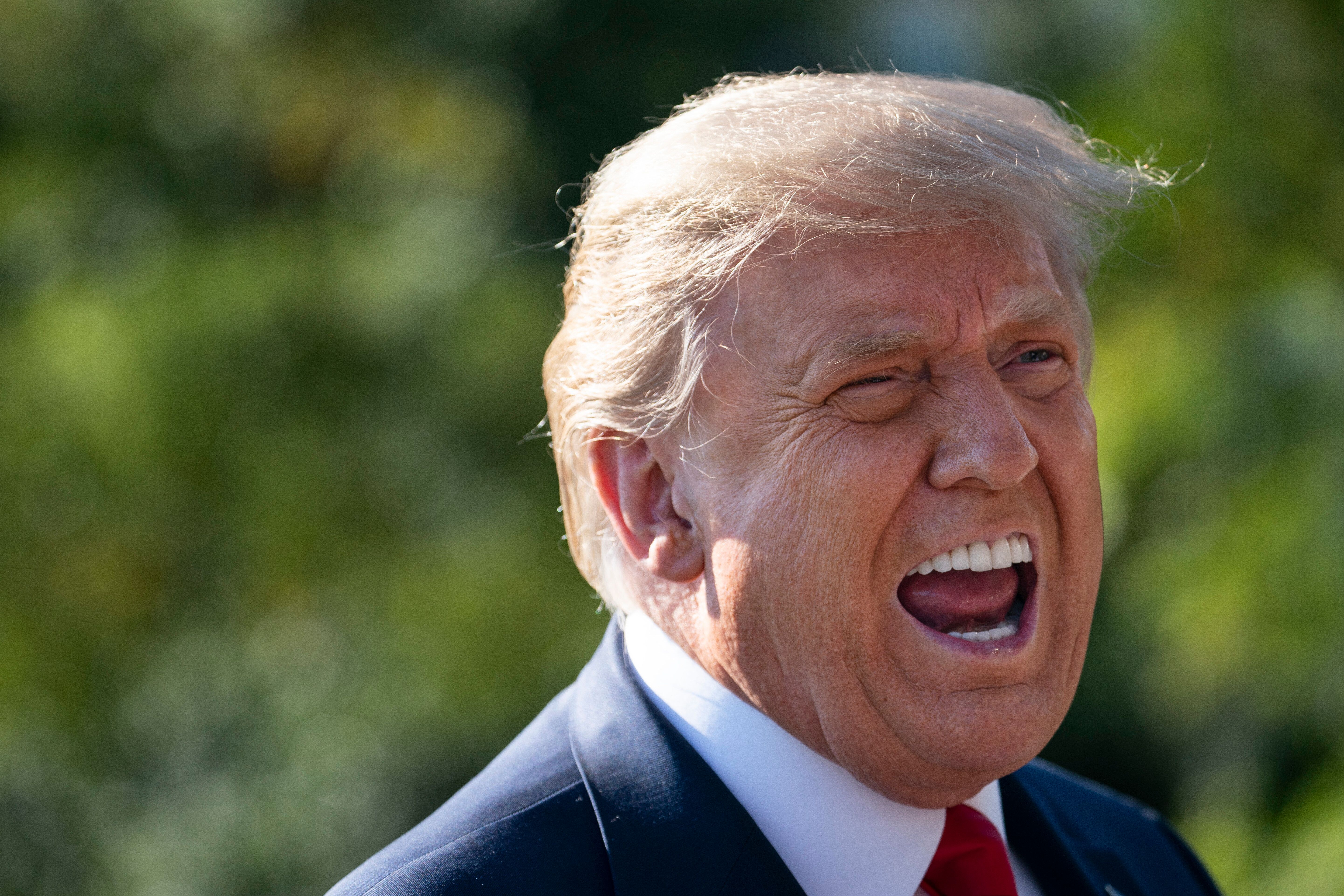 Donald Trump is being roundly mocked on social media after the former president attacked “Losers of the world” in a Father’s Day message that seemed especially strange given that he lost the 2020 election by 7 million votes.

Trump on Saturday used Father’s Day to try to sell tickets to his upcoming tour with disgraced former Fox News host Bill O’Reilly, where plenty of seats remain in most facilities, claiming they make excellent gifts for the holiday.

Then, on Sunday, he issued a statement to a right-wing media network wishing a happy Father’s Day “to all, including the Radical Left, RINOs and other Losers of the world.”

“Hopefully, eventually, everyone will come together,” he added.

It’s nice of Trump to wish a happy Father’s Day to “the other losers.” Glad he’s accepting his new club finally.

‘Losers of the world’

“Happy Father’s Day to all, including the Radical Left, RINOs, and other Losers of the world.”#MOGhttps://t.co/6dndzyGeqo