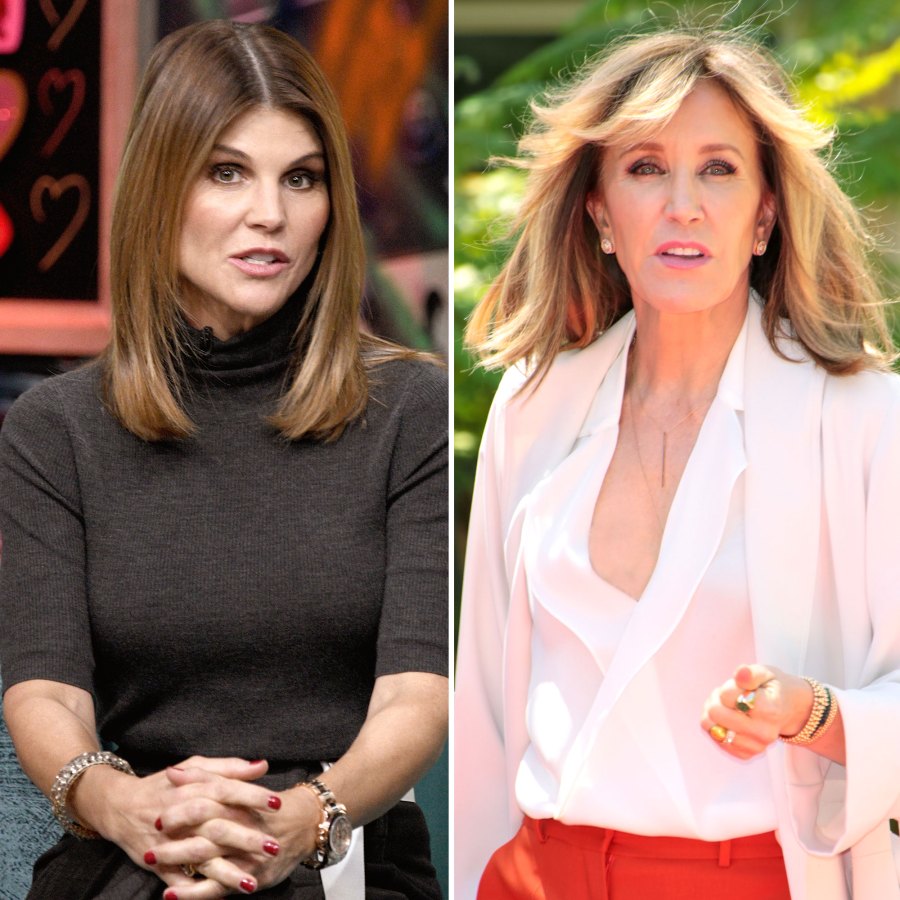 The hits just keep on coming. Less than one week after Lori Loughlin, Felicity Huffman and more were arrested and charged for their alleged parts in a nationwide college bribery scandal, the two actresses have been sued by an upset mom.

The Full House alum, 54, and the American Crime star, 56, were among more than a dozen of others who are being hit with a $500 billion lawsuit from Jennifer Kay Toy.

“Joshua applied to some of the colleges where the cheating took place and did not get in,” the award-winning former Oakland school teacher said in court documents obtained by Deadline on Sunday, March 17, of her son, whom she claims graduated with a 4.2-grade point average. “Joshua and I believed that he’d had a fair chance just like all other applicants but did not make the cut for some undisclosed reason.” 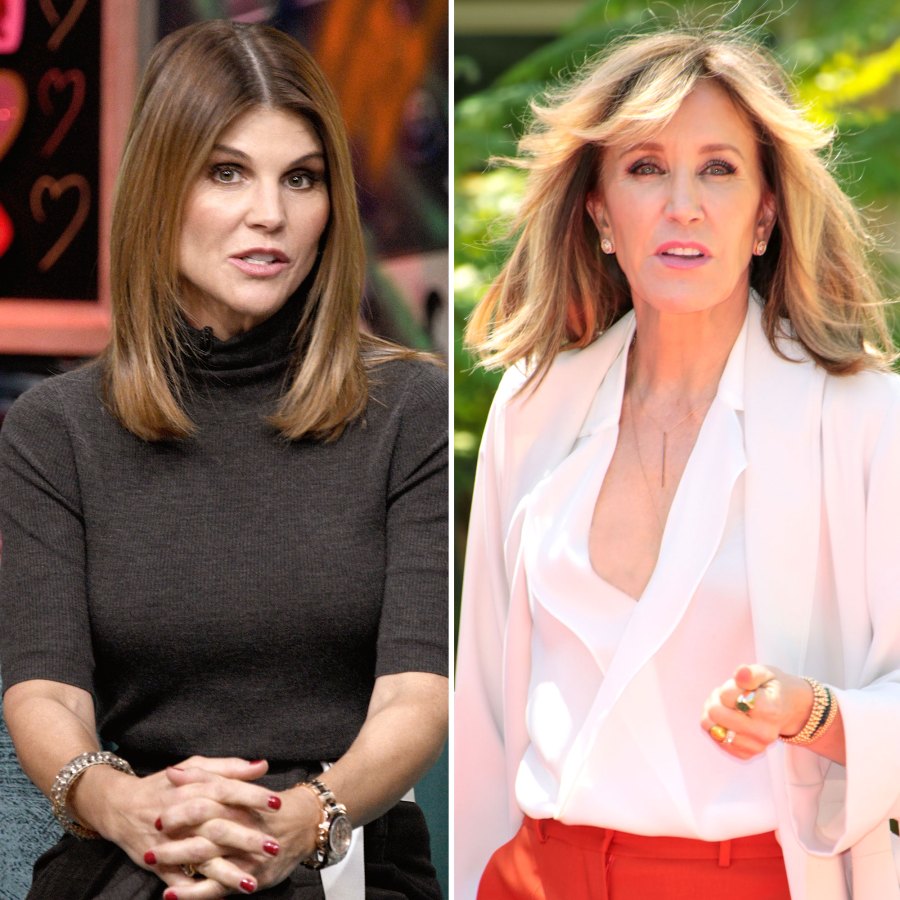 STX Entertainment co-founder Bill McGlashan was also named in the court documents, as well as more than 30 other parents involved in the scam that first made headlines on Tuesday, March 12. Huffman, Loughlin and her husband, Mossimo Giannulli, were all arrested for their alleged involvement, with the Desperate Housewives alum and the fashion designer being taken into custody that same day.

According to documents obtained by ABC News at the time, Loughlin and Giannulli “agreed to pay bribes totaling $500,000 in exchange for having their two daughters designated as recruits to the USC crew team — despite the fact that they did not participate in crew — thereby facilitating their admission to USC.”

The couple share daughters Bella, 20, and Olivia Jade, 19, who both attend USC, reportedly will not return to school after spring break following the news. TMZ reports the girls’ decision came amid bullying from other attendees at the university.

Huffman, meanwhile, “made a purported charitable contribution of $15,000 … to participate in the college entrance exam cheating scheme on behalf of her eldest daughter,” according to ABC News. She and husband William H. Macy share daughters Sofia, 18, and Georgia, 17