Looks like there’s truly drama going on between Diamond Platnumz & Zari.. Here’s what Vera Sidika had to say! 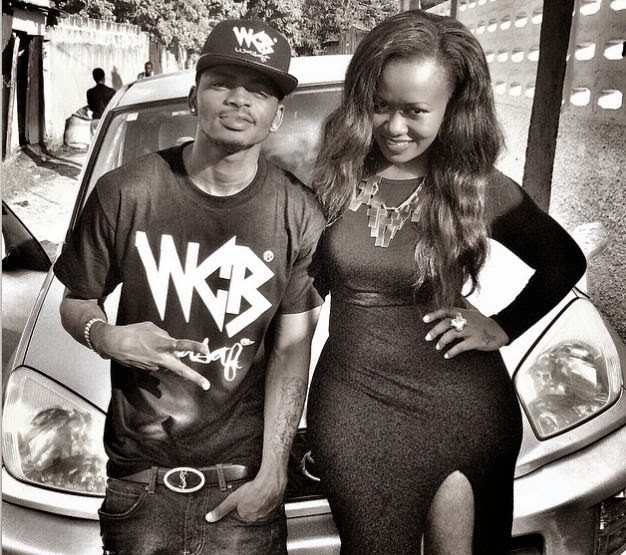 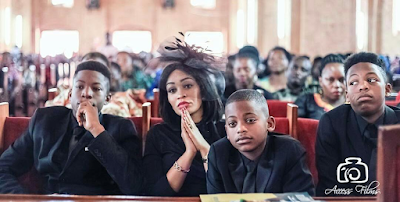 Since the death of Zari Hassan’s ex-husband, Ivan Ssemwanga, Tanzanian singer, Diamond Platnumz, who’s her baby daddy, appears to have fallen out with her. As everyone knows, Zari was formerly married to Ivan, a multi millionaire, and they have 3 sons together. She however divorced him and moved on with Diamond, whom she has two kids for. 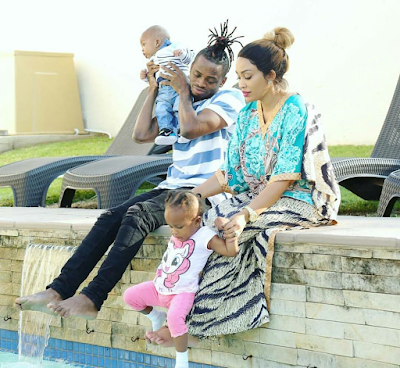 Ivan’s death seems to have triggered a strain on their relationship. First of all, local media outlets report that Ivan’s family members are fighting Zari over his property, saying she has no right to claim any of it since she left her matrimonial home. Zari however publicly vowed at a mass to take care of her three sons with her late ex husband. 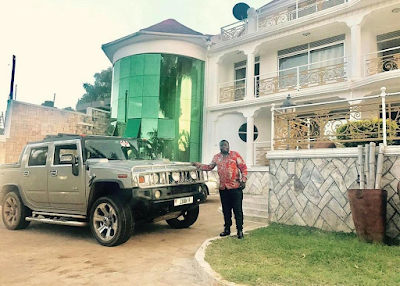 Diamond is however not standing by her side. Not only did he not reportedly support her at the funeral, but he’s apparently handling business like nothing happened. Sociate, Vera Sidika, who’s a friend to Zari was called out for not attending the burial and while defending herself, she brought up that even Diamond wasn’t also there. 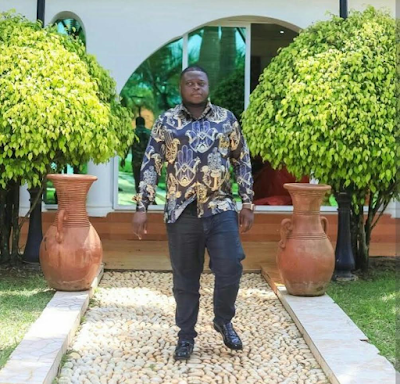 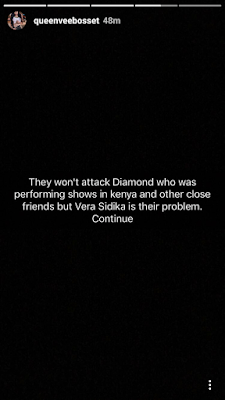 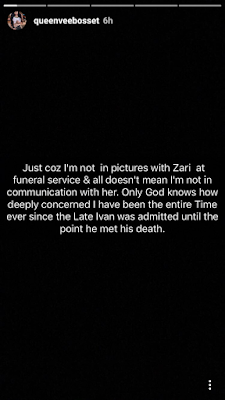 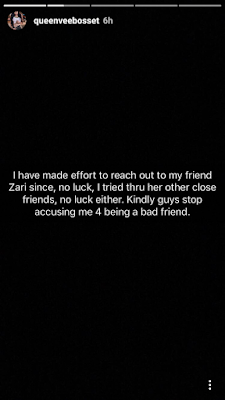 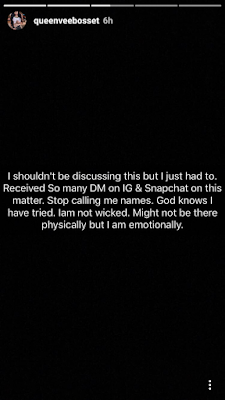