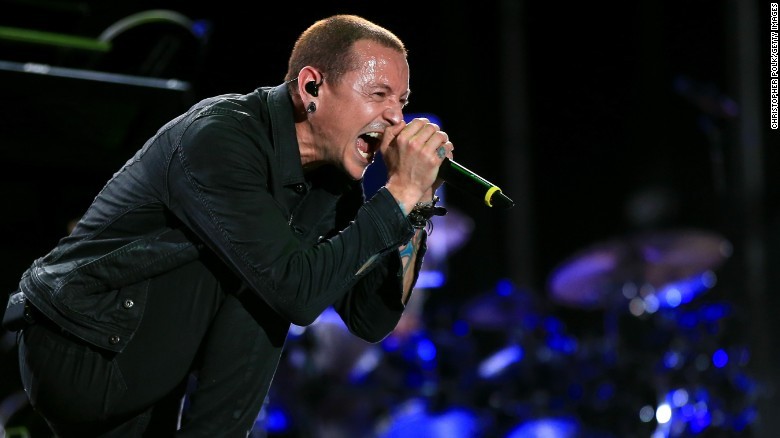 Linkin Park listeners from every corner of the globe will have the opportunity to pay tribute to Chester Bennington.

Just over a week ago, the rock band’s lead singer took his own life only days before Linkin Park was scheduled to embark on the third leg of their One More Light tour. In the wake of Bennington’s sudden passing, bandmate Mike Shinoda has announced an expansive list of public memorials organized by fans.

Throughout the end of July and well into August, Chester’s longtime followers will gather to honor his memory in locations including Los Angeles, Canada, Mexico, all over Europe, South and Central America, Asia, Australia and the Middle East.

Shinoda endorsed the undertaking with a somber message on Instagram: “One week. Feels like forever. I’m here for a couple updates.

In addition to sharing a link to the many memorial services, Shinoda shared Linkin Park’s suicide prevention site, as well as links to the band’s official merchandise and a Music for Relief fundraiser set up in Bennington’s honor.

He added, “Brad, Joe, Rob, Dave, and I love you all very much. Thank you for respecting our privacy during this extremely difficult time.”

Only hours before, Chester’s wife Talinda Bennington released a statement to E! News reflecting on her family’s profound loss. “One week ago, I lost my soul mate and my children lost their hero—their Daddy. We had a fairytale life and now it has turned into some sick Shakespearean tragedy. How do I move on? How do I pick up my shattered soul? The only answer I know is to raise our babies with every ounce of love I have left,” Talinda shared.

His widow continued in part, “I want to let my community and the fans worldwide know that we feel your love. We feel your loss as well. My babies are so young to have lost their daddy. And I know that all of you will help keep his memory alive.”