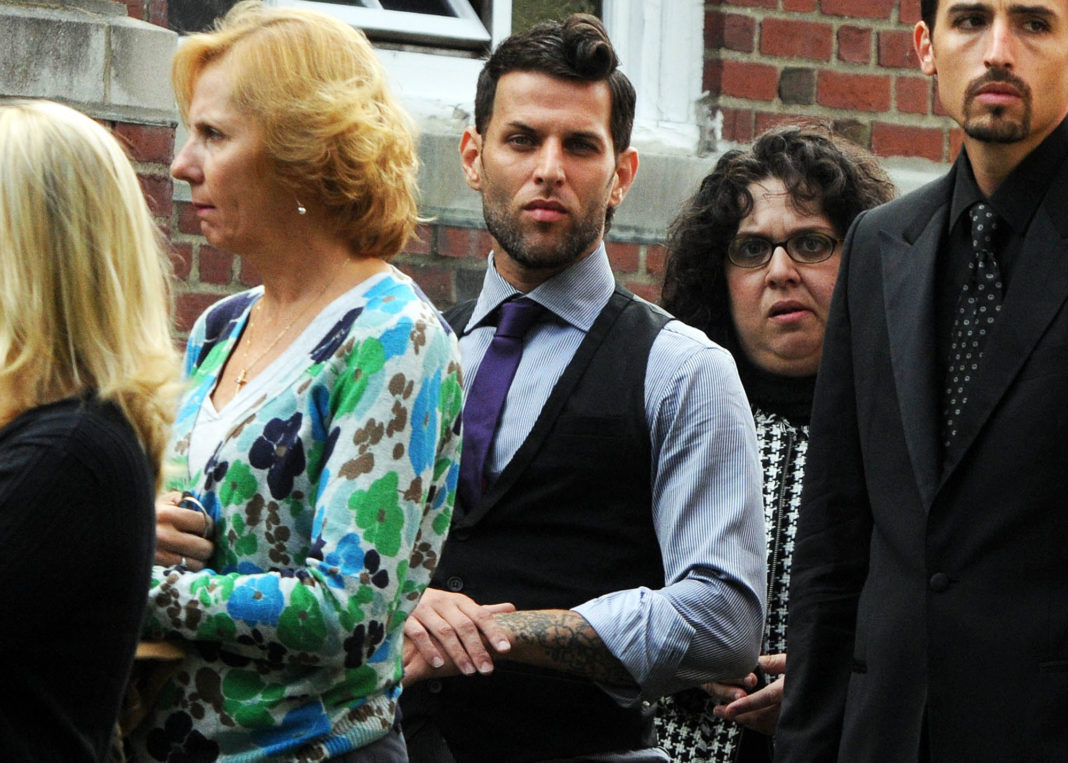 LFO singer Devin Lima died on Wednesday, November 21, Us Weekly confirms. He was 41.

“My son has passed away,” his mom, Filomena Lima, tells Us. “His fiancée was living with him and let us know that he passed at 2:45 in the morning. He was struggling for 13 months since his cancer diagnosis. The family is not good.”

Lima (real name Harold Lima) had been diagnosed with stage IV adrenal cancer in October 2017. His bandmate Brad Fischetti announced the news in a YouTube video to fans at the time.

“Devin asked me to give you this update without him because, frankly, he’s just not feeling very well,” Fischetti, 43, said in the video. “But he asked me to send you his love and gratitude for all the love and prayers you guys have sent his way. He’s had a tough recovery. He had a few really difficult days in the hospital.” 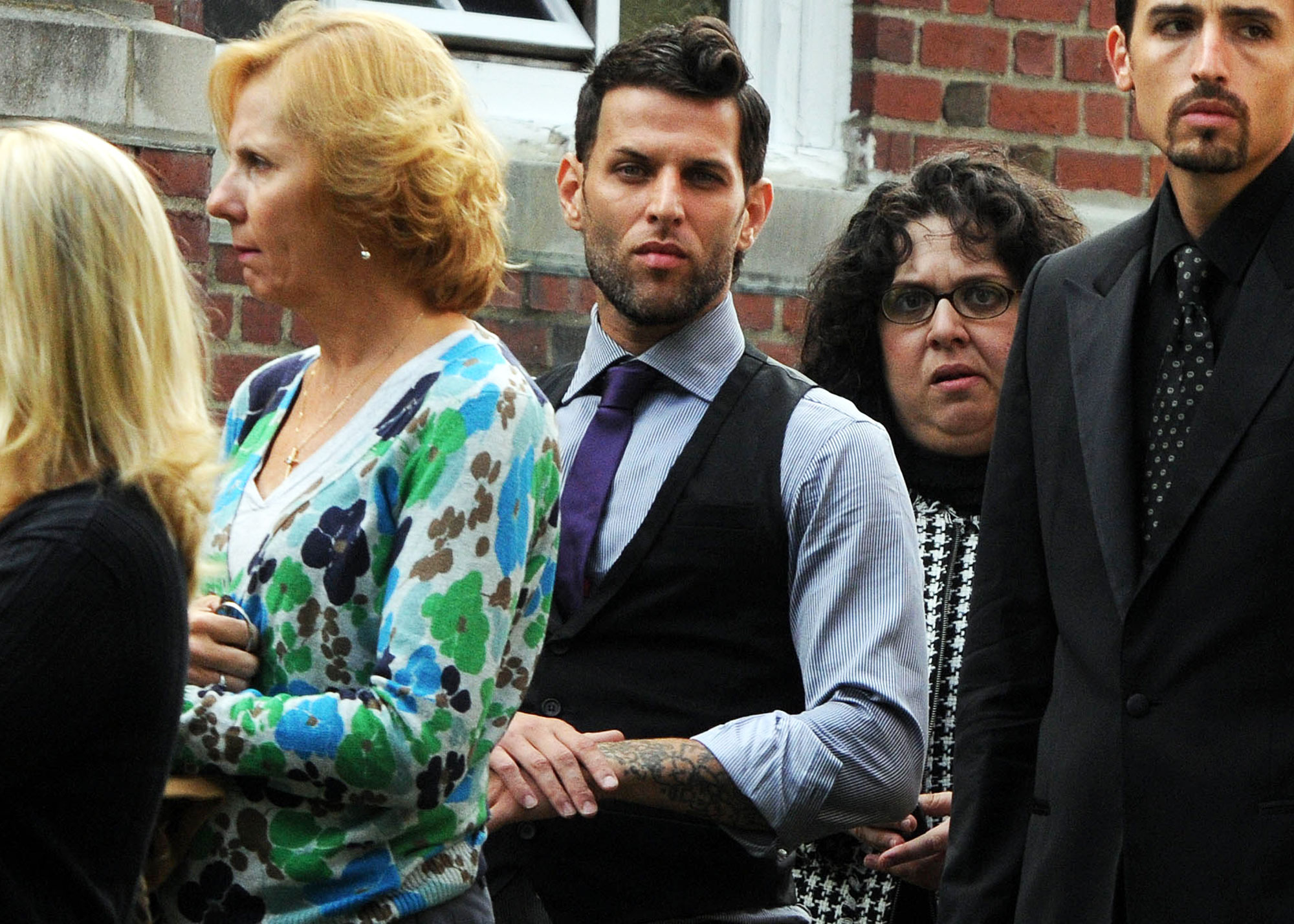 Fischetti revealed that the cancer had spread to Lima’s kidney, which doctors surgically removed, and that he planned to undergo chemotherapy and radiation.

“I wish we had better news to share,” Fischetti said in the 2017 video. “It’s devastating news, but at the same time, there’s nobody I know stronger than Devin Lima. No one has a stronger body, mind or soul.”

LFO are best known for their 1999 single “Summer Girls.” Their other hits include “Girls on TV” and “Every Other Time.” In July 2017, the band released their first new song in 15 years, titled “Perfect 10.”

The trio’s lead singer, Rich Cronin, died at age 36 in September 2010 after a long battle with leukemia.