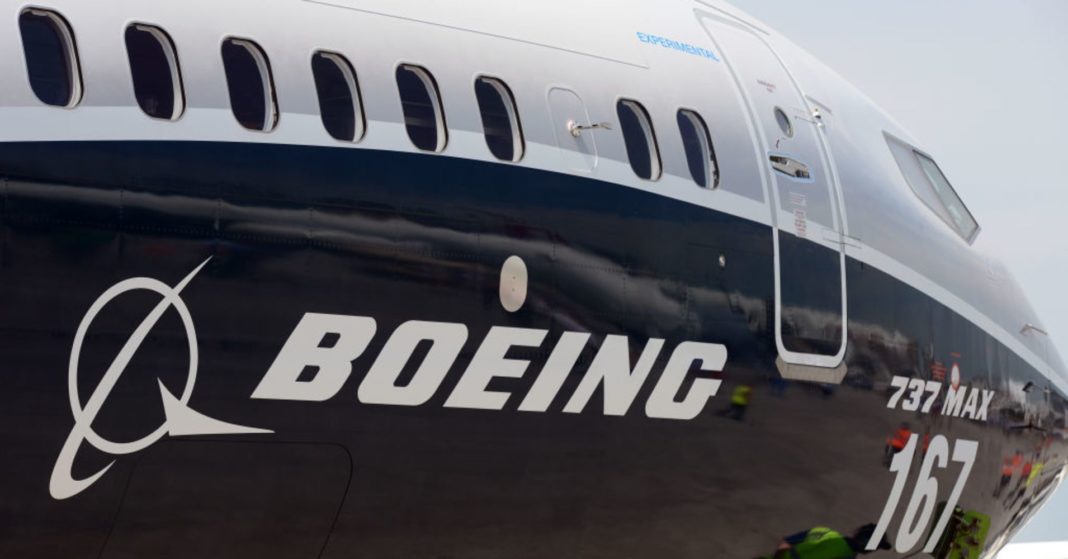 Boeing shares fell 4.1 percent in premarket trading Tuesday after the company canceled conference call with airlines to discuss systems on the 737 MAX model which crashed in Indonesia in October.

A 737 MAX operated by Lion Air crashed on Oct. 29, killing all 189 people on board. It was the first major accident involving the Boeing’s latest version of its popular narrow-body plane. Since the crash, investigators have been looking at whether or not the pilots were fully aware of changes in the software of the 737 MAX for a particular part of the plane and how it reacts in extreme situations.

Instead of a conference call, the aerospace giant will continue contact with individual airlines on a regular basis, CNBC has learned. Boeing has steadily spoken with different operators of the 737 MAX airplane over the last two weeks.

But the reaction among shareholders in the stock Tuesday furthers the perception that Boeing has not been forthright with its customers. Airlines, as well as members of the pilot’s union, told CNBC that Boeing had not provided detailed updates about changes to the 737 MAX’s software system.

However, CEO Dennis Muilenburg adamantly denied in an email to employees on Monday that Boeing has withheld information.

“Continued media speculation has introduced false assumptions. It’s important you know the facts to the extent we can share them at this stage of the investigation,” Muilenburg wrote in the email.

“I have supreme confidence in all of you and our products, including the 737 Max, but when it comes to safety, our standards of excellence can never be too high,” Muilenburg added.

Indonesia investigators are expected to release a preliminary report regarding the Lion Air crash on Nov. 28 or 29.