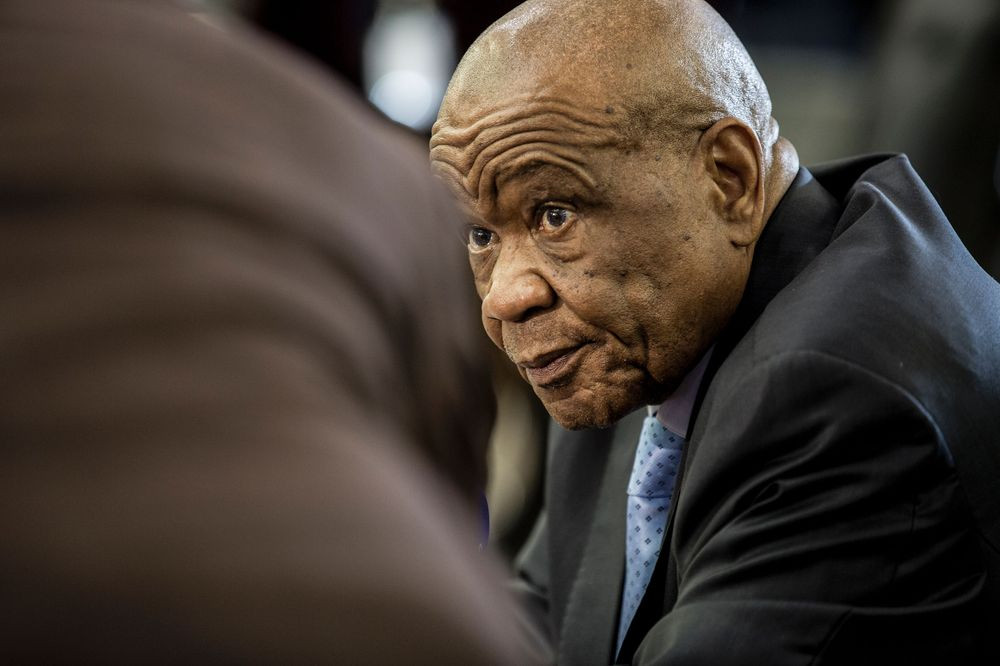 Lesotho Prime Minister, Thomas Thabane has announced he will resign by the end of July, as police plans to charge him for the murder of his extranged wife, Lipolelo Thabane. Speaking on Thursday in  Maseru, Mr. Thabane announced he would be stepping down in July if “all the requisite preparations for my retirement are completed,” but he failed to comment on the case.  His current wife, Maesaiah Thabane has already been charged with the murder. 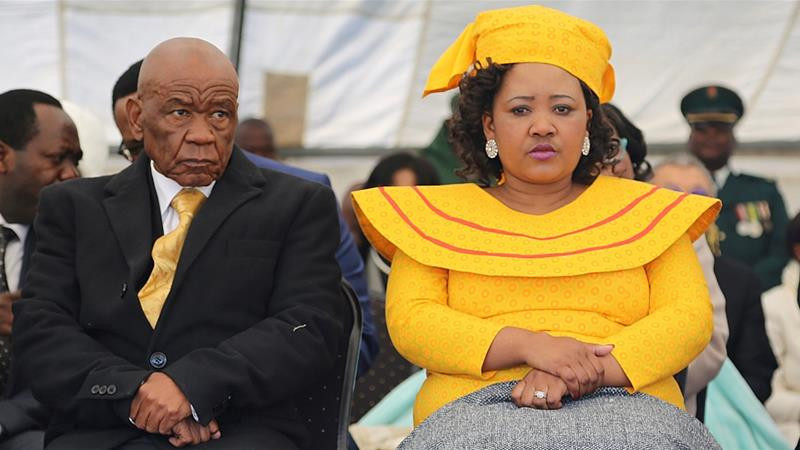 Maesaiah Thabane was arrested and charged earlier this month for the murder of Prime Minister Thomas Thabane’s estranged wife Lipolelo, who was shot dead near her home in Lesotho’s capital, Maseru, on June 14, 2017.Maesaiah, who denies the charges and is on bail, appeared in the court briefly on Tuesday. “The prime minister is going to be charged with the murder,” Deputy Commissioner of Police Paseka Mokete was quoted by Reuters news agency as saying. “The police are preparing directives and he will probably be charged tomorrow [Friday],” he added. Thabane would be the first leader in southern Africa to be charged with murder while in office. 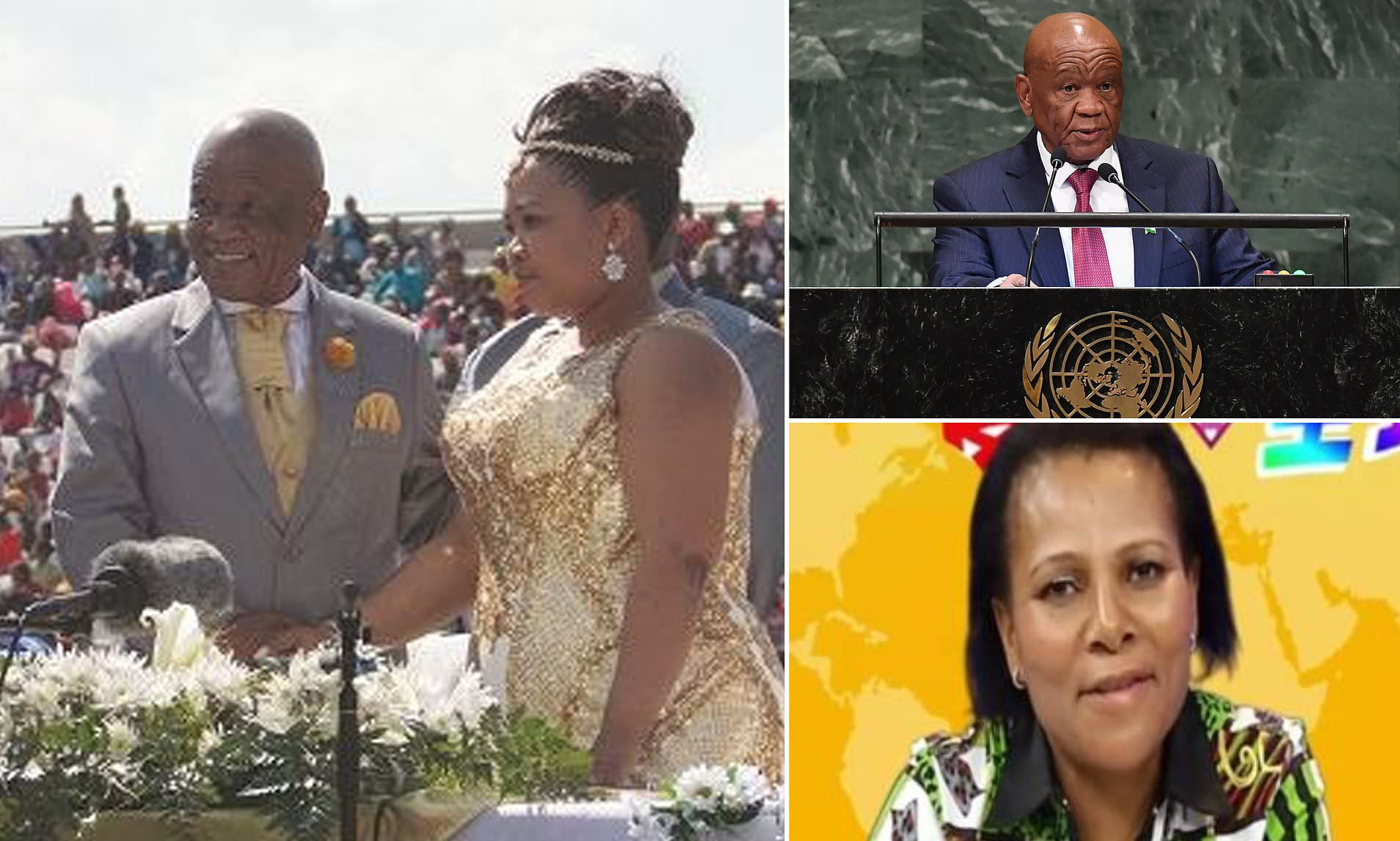 His ex-wife, Lipolelo, 58, was gunned down outside her home in the country’s capital Maseru in June 2017, two days before the inauguration of her husband, who remarried two months after the murder.Before her death, Lipolelo and Thomas had been embroiled in bitter divorce proceedings after she won a court battle to retain her privileges as the country’s first lady until their formal separation. Call records also showed that someone at the murder scene had called Thabane’s mobile phone on the day of the crime.