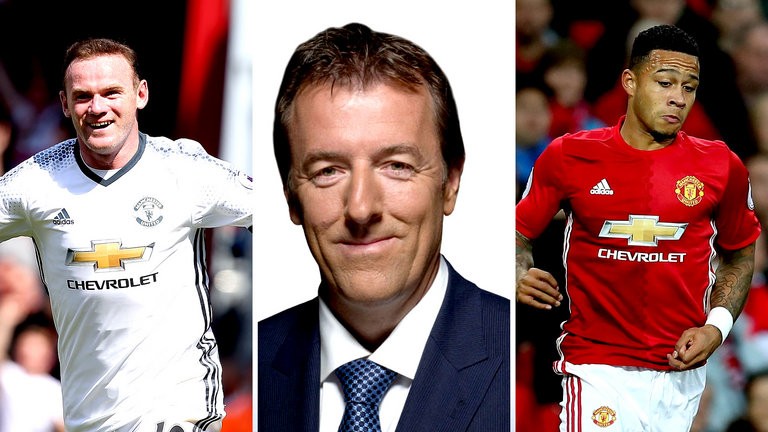 Puel’s future had been in doubt despite Saints finishing eighth in the Premier League and reaching the EFL Cup final, having succeeded Ronald Koeman who left St Mary’s for Everton last summer.

Le Tissier admitted the campaign appeared solid “on paper” but said “murmurings of discontent” surfaced as early as December when Southampton exited the Europa League at the group stage.

“We don’t get European football very often and it just felt that we didn’t give it a proper go. I think that is where the murmurings of discontent started.

“We finished eighth but with 17 fewer points than last season. The cup final was a fantastic day out and we probably should have won given the chances we had.

“On paper it looks decent but there are a lot of underlying issues as well. Anybody that was there for the last game of the season against Stoke could tell the fans were no longer behind the manager.

“From where we have come from, in a few short years up from League One, people would have snapped your hand off for a season like that a few years ago.

“But we have probably been spoiled a little bit over the last two or three years with the way the team have played, the position we have finished in the league and the amount of points achieved. I think most people thought it was a little step backwards last season.

“Had Claude wanted to change and been a little more attacking I think he would have still been in charge at the start of next season. I don’t think he was prepared to go along with those lines.

“Now we have to move forward and try to find a replacement.”

Jeremy Langdon reports from St Mary’s Stadium, where Southampton are beginning their search for a new manager after sacking Puel

Former Borussia Dortmund head coach Thomas Tuchel has ruled himself out of contention to replace Puel, but Le Tissier has faith the Saints board will make the right appointment.

“I saw a list of about 25 names in the betting, there’s plenty to choose from,” he added. “But it won’t be me!

“The club have had a pretty good go of appointing the managers so far and I am quite happy to put my trust in them and I think most Saints fans should do the same.

“They have done a pretty decent job and whoever we get, we accept and back and go again next season.”

Southampton’s last three bosses – Mauricio Pochettino, Koeman and Puel – have been from Argentina, the Netherlands and France respectively.

When asked if he expects the club to look abroad again, Le Tissier said: “I don’t think nationality has got anything to do with it.

“We just want the best manager and one that will fit the philosophy at the club. If that makes him English, Scottish, Australian, I could not care less.

“The club are ambitious. They want European football. I know we sell a lot of our best players each season but they haven’t done too badly with that policy up to this point.

“People will criticise that policy because you want to keep hold of those players but it is very difficult. There are very few teams out there that are not selling clubs if the right price comes along for your player.

“We just happen to be in that bracket and we have to rely on our scouting system to bring in good replacements. Last season was probably the first time we haven’t got it 100 per cent right in our replacements.”