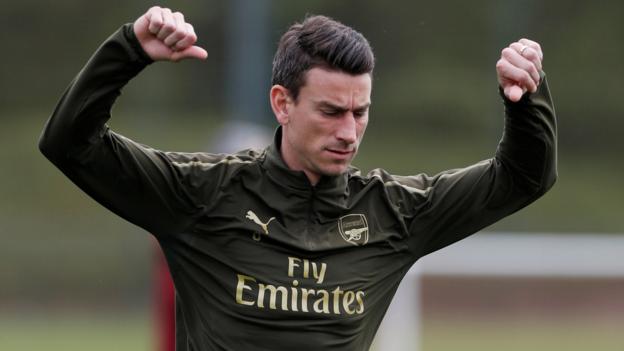 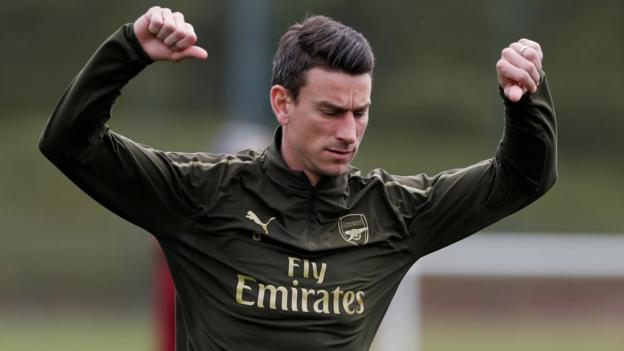 Arsenal captain Laurent Koscielny has refused to travel on the club’s pre-season tour of the US.

The 33-year-old France defender is out of contract at the end of the 2019-20 season and is a reported target for French clubs Bordeaux, Rennes and Lyon.

“We are very disappointed by Laurent’s actions, which are against our clear instructions,” said Arsenal.

“We hope to resolve this matter and will not be providing any further comment at this time.”

The central defender joined Arsenal in the summer of 2010 for a fee of around £10m.

Last season Koscielny played 30 times for the club in all competitions, including one appearance for the under-21 side in the EFL Trophy.

Arsenal had been in talks with Koscielny over his future since late last season and, at that point, the club felt things were moving in a positive direction.

However, the 33-year-old returned from his summer break and asked to be released from his contract a year before it expires, which Arsenal refused.

Negotiations have been taking place over the past few weeks, without resolution.

On Wednesday, Koscielny communicated his intention not to join the squad on their pre-season tour to the USA – and on arrival at the Gunners’ London Colney training ground this morning he confirmed this decision.

The flight was due to depart at 12:30 BST without the Frenchman who, while facing disciplinary measures, will be expected to continue training and if he refuses to do so will be in breach of contract. He has not been stripped of the captaincy as things stand.

Koscielny’s behaviour has stunned Arsenal officials, who were already looking to use the transfer market to strengthen in central defence but had no intention of parting with their skipper unless a suitable offer arrived.

As yet they have received no offers, but it is understood Koscielny has options lined up that would see him return to France if he was a free agent.