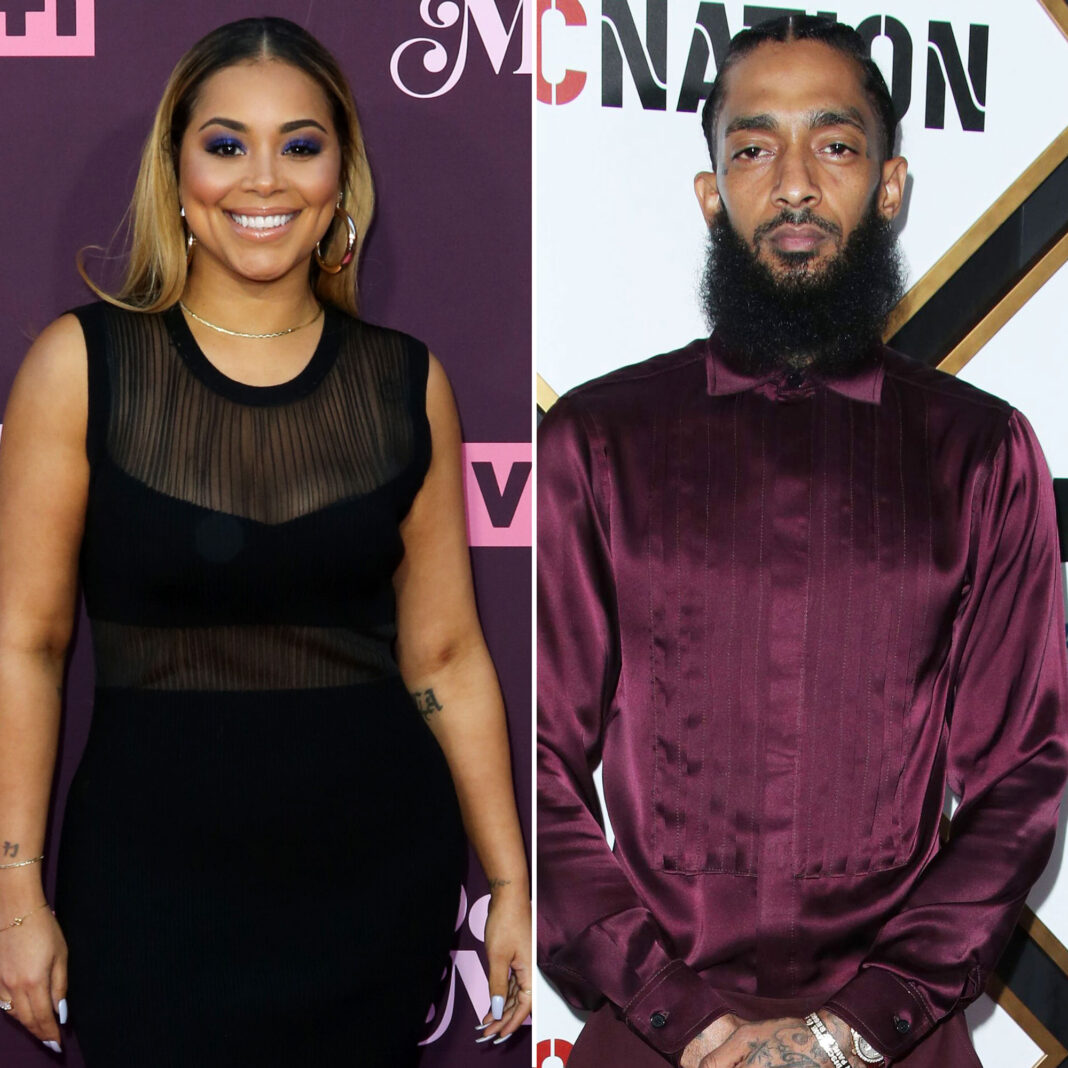 Standing strong. Lauren London shared a heartfelt tribute to her late boyfriend, Nipsey Hussle, on the one-year anniversary of his death.

“Time is deceptive. It’s been a year since you transitioned. The pain is as heavy today as it was a year ago,” the actress, 35, wrote via Instagram on Tuesday, March 31. “God knows I would give anything to see you again. I didn’t think I was going to survive a second of any of this. Prayers have kept me together. The kids keep me going and Gods Grace and Mercy have carried me this far.”

She continued, “As today makes a year, I stand strong because of you. Because I know you wouldn’t have it any other way. Because I recall every late night conversation we had about resilience and fear. Because you were my greatest teacher and because you are still with us, in spirit.”

London concluded her post, “With every breath i take I honor you. I carry this pain with purpose. I promise I will make you proud. I promise to apply everything you taught me in life and in death. Ermias Asghedom. There will never be another. Until we are together again…. I love you beyond human understanding ( but you know that already).”

Hussle was fatally shot on March 31, 2019, outside of his Marathon Clothing store in Los Angeles. He was 33.

A man named Eric Holder was arrested on April 2, 2019, and charged with murdering the rapper over a personal dispute. Holder, 30, pleaded not guilty and is now in jail awaiting trial.

Celebrities Pay Tribute to Nipsey Hussle After His Death

“I am completely lost,” London wrote via Instagram two days after Hussle’s death. “I’ve lost my best friend. My sanctuary. My protector. My soul…. I’m lost without you. We are lost without you babe. I have no words.”

The ATL star and the Grammy winner started dating 2013 after he messaged her on Instagram. They welcomed son Kross in 2016. Hussle also had a daughter named Emani from a previous relationship, while London shares son Cameron with ex-boyfriend Lil Wayne.