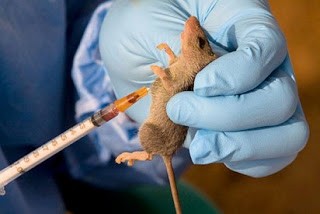 The dreaded lassa fever which poses the treat of a public health epidemic has continued to spread across the country with three confirmed fatalities in Taraba state. This was confirmed by the World Health Organisation who also disclosed that several suspected cases are under quarantine in the state capital, Jalingo.

Surveillance Officer of WHO, Dr. Bello Ahmed, disclosed this at a sensitisation workshop on Lassa Fever, organised by the state’s Ministry of Health. He made it known that 12 cases have been reported, three confirmed dead, while three positive cases have been placed under close monitoring.

He said: “We are planning collaboration with the Federal Government to develop a test kit for rapid diagnosis to complement the diagnosis centre at Irrua Specialist Hospital. We want to call on the Federal Government to consider the establishment of, at least, one diagnostic and treatment centre in each of the zones across the country to effectively tackle the spread of the disease.”