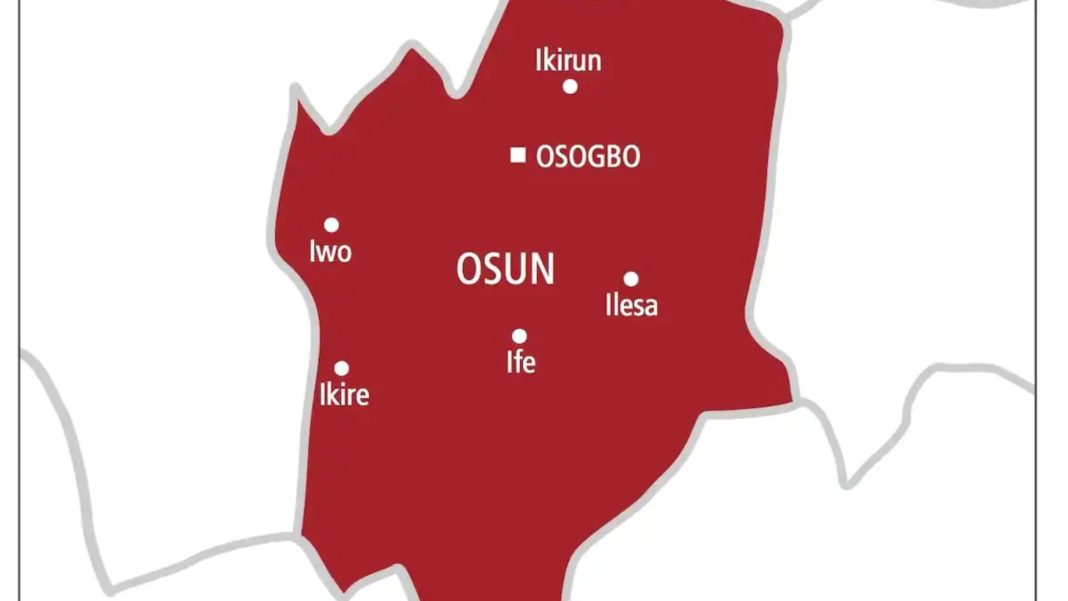 Owners of landed properties in the Kelebe area of Olorunda local government area of Osun have raised an alarm over the alleged refusal of the Ministry of Defence and its allies to comply with directives of an Osun State High Court preventing it from operating or taking action on the disputed lands in the area.

The alarm is coming after land owners observed that the Nigerian Army had started the erection of demarcation pillars on the disputed land.

The land owners had dragged the Nigerian Army, Ministry of Defence, and others to seek justice over the land before the court.

An Osun State High Court in Osogbo had on March 11, 2021, instructed the Ministry of Defence, Nigerian Army, and other parties, not to take any action on the land on Kelebe-Omu, pending its ruling.

Family sources had disclosed that they noticed a few days back that despite the court order restraining the Ministry of Defence and others from acting on the land until a final verdict is given, pillars painted in the colors of the Nigerian Army were mounted on the disputed land for demarcation.

Speaking with Journalists, the Head of the Olugun family, Basiru Owolabi condemned the action of the Nigeria Army for allegedly refusing to comply with the directives of the court which had directed all parties involved to steer clear of the landed property pending the final verdict.

Owolabi who stated that the Nigerian Army acquired the land in question, built military flats, and leased part of it to farmers and developers said the case has been adjourned for the final judgment.

According to him, “Despite the court order preventing the defendants from entering or doing anything on the land, we have it on good authority that the defendants have allegedly mounted demarcation pillars branded in army color on the land.

“Our families’ quiet possession of the land in dispute was undisturbed until when the defendants invaded the land and allegedly destroyed crops on their family land.

Also read: How to Get Free YouTube Subscribers (the Real Way)

“Apart from the Nigerian Army, there was a rumor of purported acquisition of the land by the community for a proposed company.

“Nigeria Army had turned the land to profit-making, They, therefore, called on the authority concerned to come to their aid,” he lamented.