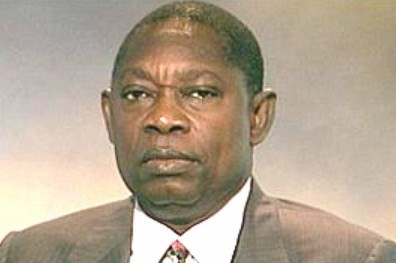 The Lagos State Government on Sunday joined Oyo, Ekiti, Ogun and Osun states to  declare Monday public holiday to mark the June 12 anniversary in the state..

Governor Akinwunmi Ambode,  in a statement issued by the Secretary to the State Government, Mr Tunji Bello,   said the state remains committed to the ideals of the annulled 1993 Presidential election.

Ambode said  the holiday was in honour of the ideals which June 12, 1993 Presidential election represented, being a day that the country experienced an election that was adjudged as the freest and fairest in Nigeria’s history.

He said that 24 years after, the ideals of June 12  are still worth celebrating, describing the day as one of the most defining moments of the country’s political history which had positively shaped its democracy.

The Governor  urged Nigerians  to go beyond the commemoration and strive to entrench a viable democracy.

He said that this was a way to immortalise the late  winner of the June 12, 1993 Presidential election, Chief M.K.O Abiola through the practice of true federalism and conduct of credible and fair elections.

“June 12, 1993 is a day we must not forget in the annals of our democratic history. Our present democratic experience may still be far from the ideal, but we must all make concerted efforts to entrench fiscal federalism which is the only way to achieve true nationhood.”