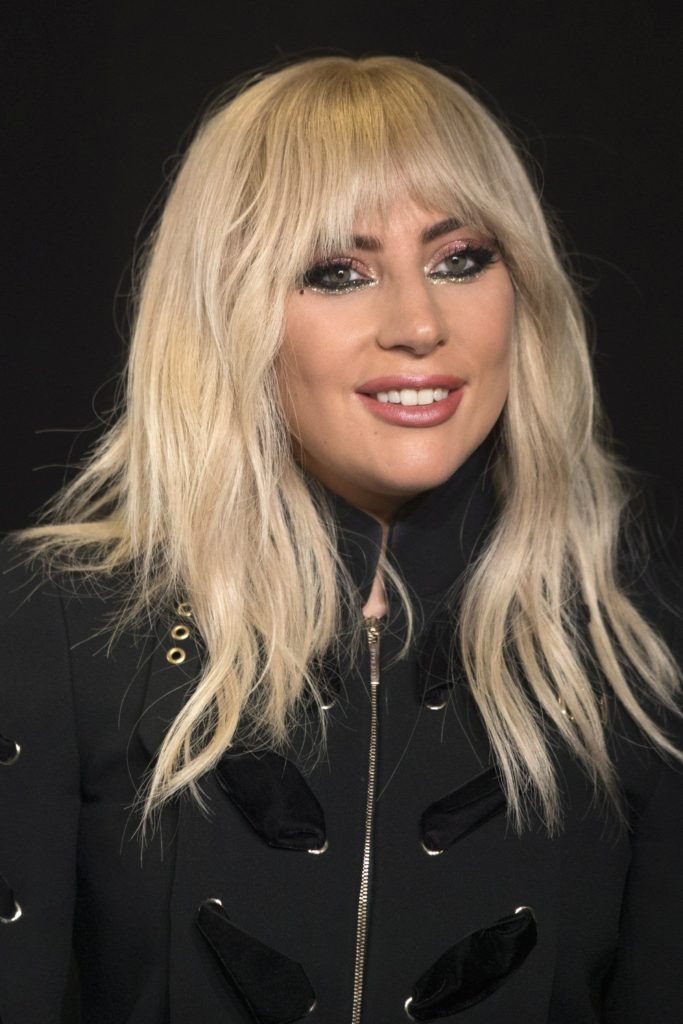 Lady Gaga is postponing the European leg of her Joanne world tour, which was kicked off in Vancouver on August 1, due to sever physical pain.

31-year-old Gaga took to social media tweeting that she believes in honesty when it comes to her mental and physical struggles.

“It is complicated and difficult to explain, and we are trying to figure it out. As I get stronger and when I feel ready, I will tell my story in more depth, and plan to take this on strongly so I can not only raise awareness, but expand research for others who suffer as I do, so I can help make a difference.”

“I’m a fighter,” Gaga continued. “I use the word suffer not only because trauma and chronic pain have changed my life, but because they are keeping me from living a normal life.”

“They are also keeping me from what I love the most in the world: performing for my fans. I am looking forward to touring again soon, but I have to be with my doctors right now so I can be strong and perform for you all for the next 60 years or more. I love you so much,” Gaga added.

The 6 week European leg of the tour was scheduled to begin September 21 in Barcelona, Spain and conclude on October 28 in Cologne, Germany. An official press release also confirmed the postponement of the European leg, to early 2018.

This cancellation comes after Gaga canceled her performance at the annual Rock in Rio music festival in Brazil, also due to severe pain. Then the singer took to Instagram, promising to her fans that she will be back to perform in Brazil soon.

Just recently the singer confirmed on Twitter that she suffers from fibromyalgia. Gaga has been open about her chronic pain in the past, a candidness which carried over to her new documentary: Gaga: Five Foot Two. The documentary premiered at the Toronto International Film Festival before debuting on Netflix on September 22.

Sabrina Carpenter Dances Around the Meaning Behind That ‘Blonde’ Lyric