Kourtney Kardashian and Scott Disick Are Back on Co-Parenting Track 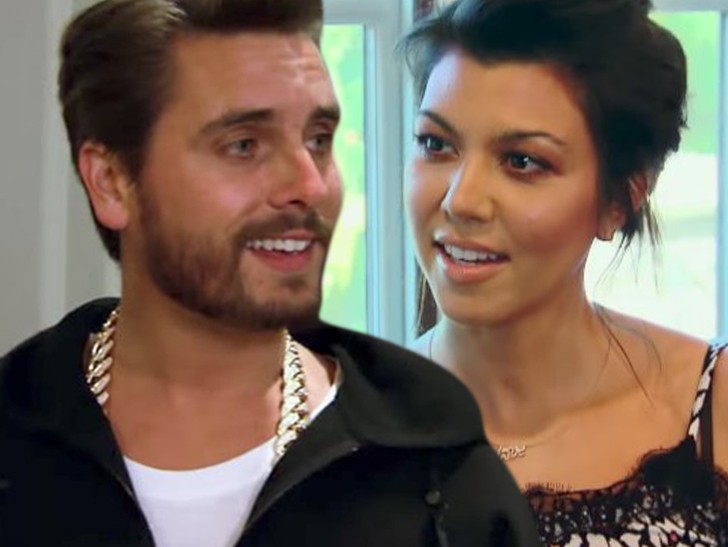 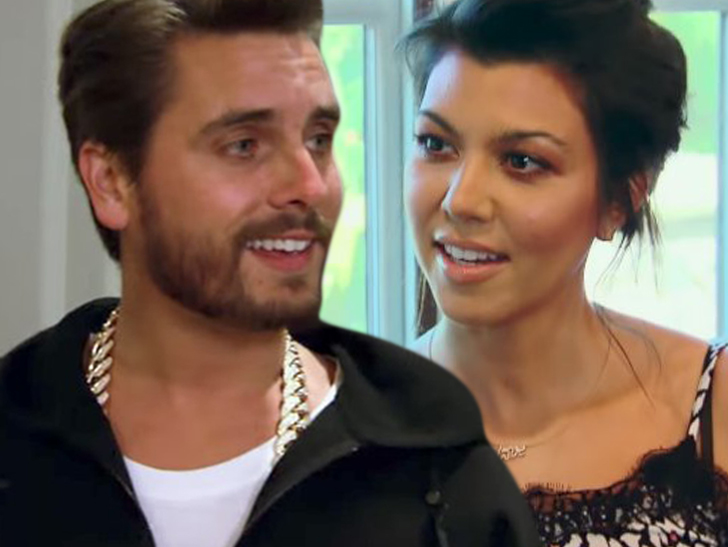 Kourtney Kardashian and Scott Disick are fully back on track as co-parents after some serious conversations and a little family vacation.

Sources close to the situation tell us Kourtney’s laid out the rules loud and clear to Scott … if things are gonna work, there’s no more hard partying and he’s gotta respect her dating someone else. We’re told so far, Scott’s obliged and things have gone swimmingly.

The pair recently spent some time in Nantucket with their 3 kids. Our sources say, while they’re totally done romantically, they realize the importance of showing their kids they can get along.

TMZ broke the story, Kourtney was furious with Scott after he had a jealousy-fueled party spree back in May … and even kept the kids from him until he cleaned up his act. For now, we’re told it’s squeaky clean. 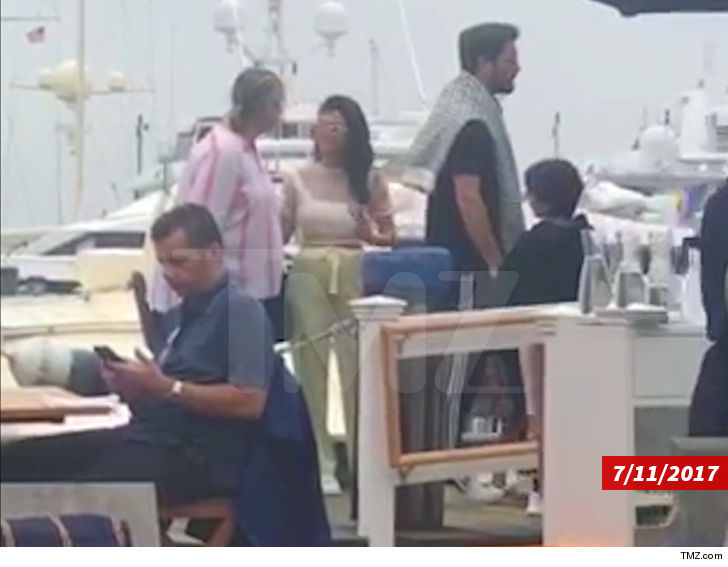