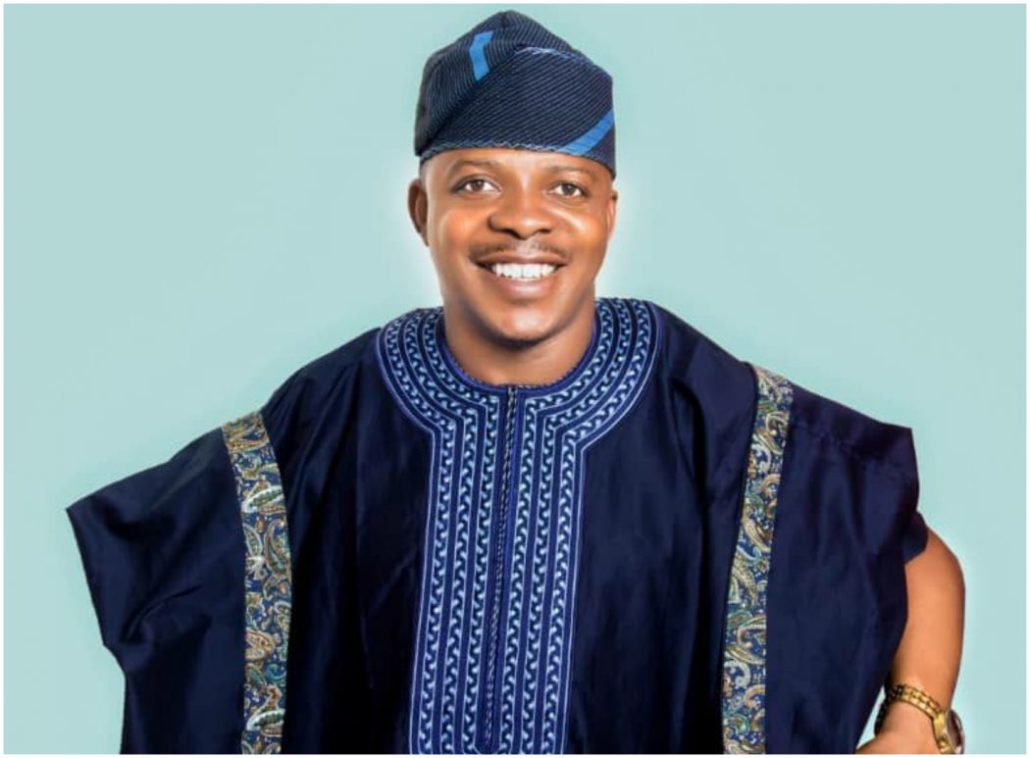 Yahaya Bello, A renowned activist, blogger, and politician of Kogi extraction, popularly known as Usman Austin Okai, has dragged the executive Governor of Kogi State, Alhaji Yahaya Adoza Bello, over the recent announcement by the Economic and Financial Crimes Commission, EFCC, where they disclosed an intention to return 20 billion Naira bailout fund to the Central Bank of Nigeria, CBN.

Speaking further, The Peoples Democratic Party frontier lashed at Governor Bello, adding that imprints of this obnoxious act are usually on the poor workers in the State. This is because they have been victims of percentage salaries in recent years.

Explosively, the activist queried the decision of the State Governor, who allegedly fixed the money meant to offset salaries of workers in the State.

The political activist argued that Yahaya Bello’s deal allegedly orchestrated and or coordinated to defraud and milk Kogi State is what led to this harsh decision from the Economic and Financial Crimes Commission EFCC, saying “it’s unfortunate that this is happening at a time when Civil Servants & Pensioners are committing suicide due to hunger & starvation.

Speaking in his Abuja Residence, Comrade Okai tasked the State Governor to tender a public apology to the entire State, stating that the Federal High Court’s decision to grant EFCC request to return the money to CBN is a big blow on the State and her economy.

“Since the unfolding scenario has exposed the high rate of dirtiness in Kogi state financial dealings, it harms our workers and economy.

“I always know that this Government has nothing good to offer the good people of Kogi State. I have been called different names whenever I raised the alarm of Bello’s counterfactual navigations. But today, I have been vindicated”, he said.