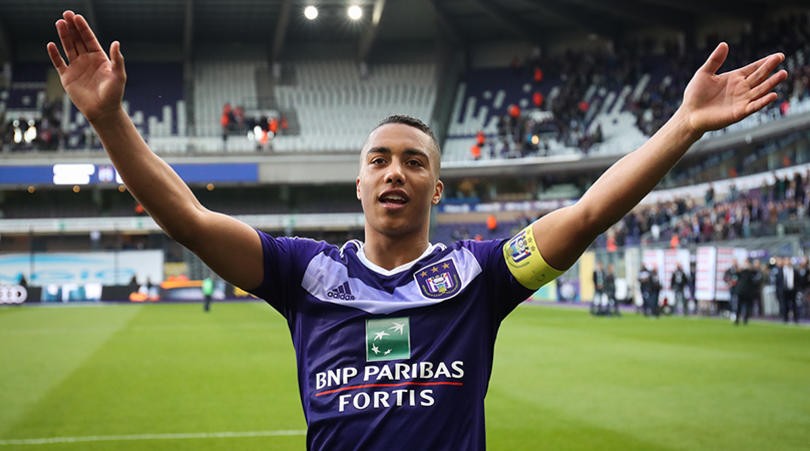 Mauricio Pochettino spoke about Tottenham’s lack of transfer activity but insisted the club will only sign the right players.

Goals from Harry Kane and Christian Eriksen led Tottenham to victory over Juventus in their club friendly at Wembley.

It was almost the perfect end to Tottenham’s preseason training. After unconvincing performances against Roma and Manchester City on their U.S. tour, Spurs needed an authoritative display against Serie A champions Juventus in their last friendly before next week’s Premier League opener at St James’s Park and they duly delivered. 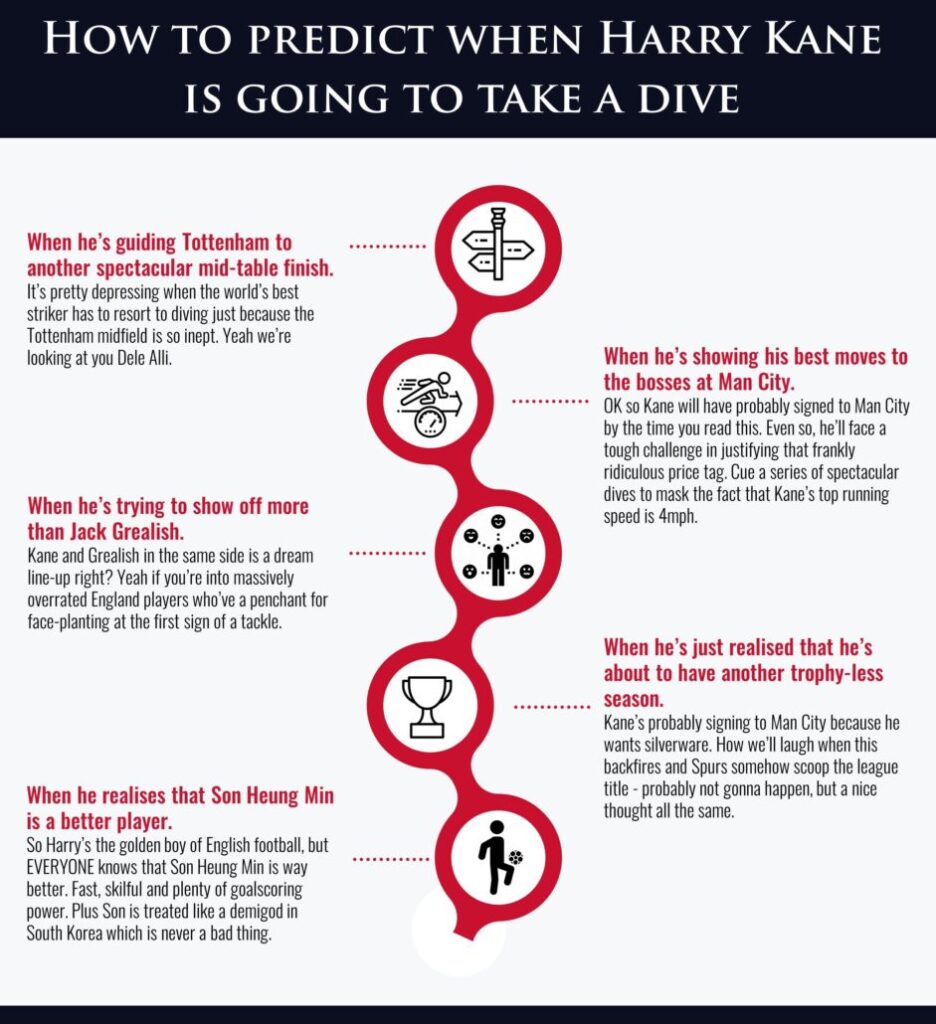 Goals in each half from Harry Kane and Christian Eriksen — along with several world-class saves from Hugo Lloris — were the stand-out moments, but it was the manner of the victory as much as the victory itself that will have done much to reassure manager Mauricio Pochettino — not to mention the fans — that the team is in decent shape. Much of Tottenham’s play was fluid and confident and any lingering doubts that they had yet to master the Wembley pitch were finally put to bed.

The one fly in the ointment was the injury to Kieran Trippier. The Spurs right-back picked up a nasty-looking injury in the last minutes of the first half and was taken off. He was seen leaving the ground on crutches, wearing a protective boot, and must be a serious doubt for the opening competitive games of the season. With Kyle Walker having been sold to Manchester City for £50 million, Trippier’s absence provides a stark reminder of the limitations of Tottenham’s squad.

While the starting XI is as strong as any other in the country, there is not much strength in depth. Though Kyle Walker-Peters did a decent job coming off the bench against Juventus, Pochettino would be unlikely to risk starting a young player — who has yet to make a competitive full-team appearance — against Newcastle next weekend. With no disrespect to the Serie A champions, it’s one thing to play 45 minutes of a preseason friendly at three-quarter intensity and quite another to last the full 90 minutes of a Premier league match against a team desperate to prove to 50,000 home fans that they can take on all-comers back in the top tier of English football.

So that leaves Pochettino with just one option. Play Eric Dier at right-back as a temporary measure. Though the England defender may lack the pace to make much of an impression going forward, there’s no reason to believe he can’t provide adequate cover in defence so Spurs might well be able to get by without Trippier. But that’s rather beside the point. A team pushing for a first league title in nearly 60 years and hoping to make an impression in the Champions’ League shouldn’t be starting the season in survival mode. 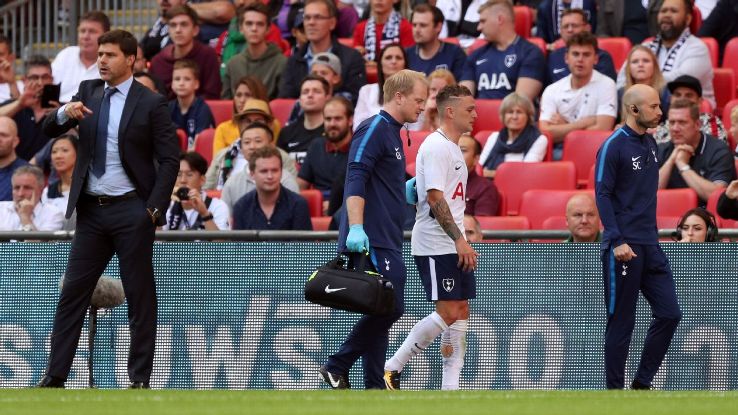 Kieran Trippier’s injury highlights how much Spurs need to add some depth before the transfer window shuts.

Pochettino’s defensive preferences are well-known and effective. He likes to play Toby Alderweireld, Jan Vertonghen and Dier at the heart of a three-man central defence, leaving the wing-backs free to make runs down the flank. Moving Dier to right-back will inevitably mean the manager has to revert to a more conventional four-man defence and limit the team’s attacking options. Which isn’t to say that Spurs don’t still have the resources to see off Newcastle, but it’s hardly a show of strength. Top teams, such as Chelsea and Manchester City, will be looking at Spurs and eyeing up the cracks in their preparations.

In truth, Tottenham have no one to blame but themselves. Chairman Daniel Levy seems to have gone into this transfer window more intent on not losing any players he wanted to keep, rather than looking to fill gaps in the squad. In this he has undeniably achieved his goals, with only Walker, whom Pochettino was happy to see go, leaving the club. But it only appears to have recently dawned on Levy and the manager that player retention is only half the battle of a successful preseason.

Just a couple of weeks ago, before Spurs went on their U.S. tour, Pochettino was happy to go on record that he wasn’t looking to make any major signings. Only last week he appeared to have changed his mind, saying Spurs were looking to strengthen their squad — both to guard against injuries and to keep the starting XI honest — and to lament the lack of suitable players to buy at the right price. This might have sounded rather more convincing if almost every other top club hadn’t found players to strengthen their own squads.

If Spurs have serious ambitions to be considered as title contenders they have to act like them. That means not always relying on being able to pick up top talent at under market value. Buying a Dele Alli for £5m should be a welcome bonus, not the accepted norm. Not least because Spurs’ transfer policy looks likely to backfire on them this year. Not only have they missed out on the opportunity to buy new players and bed them into the squad, Pochettino’s recent remarks will have marked Spurs as a club who are just a bit too over-eager to bolster their squad. With the new season having all but begun and the transfer window closing in just over three weeks, it’s now almost certain other teams will be looking to charge Spurs top dollar for any new acquisitions.