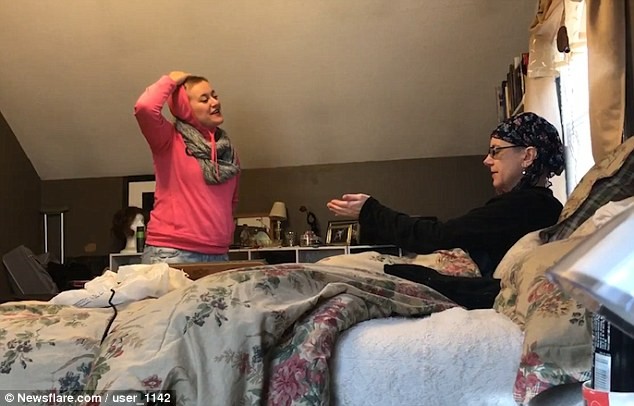 “Thank you @kathywakile and Richie for taking us out last night for Bobby’s first real meal in 5 weeks. His recovery is nothing short of miraculous,” the reality star wrote on Instagram.

As Zarin previously told E! News, Bobby was diagnosed with a rare form of cancer in addition to a brain tumor. “It’s been a difficult year since his brain tumor diagnosis but ironically that’s not even the issue,” Jill explained to E! News in late July. “His papillary thyroid cancer has morphed into something called anaplastic thyroid cancer. It’s very, very rare.” He had checked into Memorial Sloan Kettering Cancer Center, where he had been receiving care since July 21.

“Thank you to our family and friends who have shown up everyday to help, give a kiss, bring food or send pajamas. My heart is filled with such emotion everyday it’s hard to express,” Zarin continued on social media Sunday. “From the initial shock to the new ‘normal’ it’s been the most emotional time in our lives and couldn’t have gotten to where we are without help from many.”

Zarin signed off on an uplifting note, concluding, “I wake up everyday now so grateful to see Bobby getting stronger. I’ll give another update soon but wanted to share that it is never too late and you have to Live to Live!!”