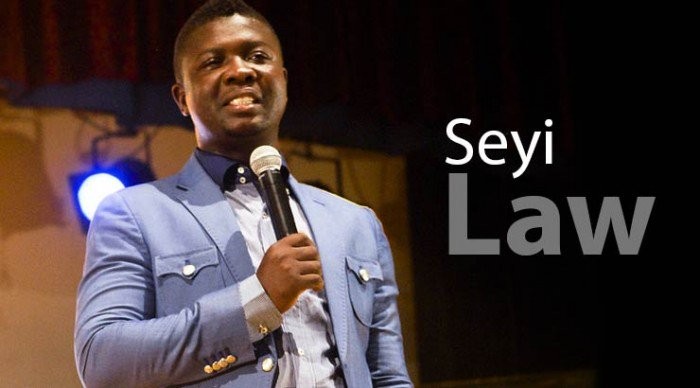 Service chiefs and the Inspector-General of Police, Mr. Ibrahim Idris, met behind closed doors with members of the House of Representatives on Tuesday in Abuja over rising kidnapping cases across the country.

The meeting, which lasted for over four hours, was presided over by the Speaker, Mr. Yakubu Dogara, inside the chambers of the House.

The House had, on Thursday last week, summoned the officials to explain their responses to the daily kidnapping incidents, particularly along the Kaduna-Abuja Expressway.

Those who were summoned to the Tuesday’s meeting were the Chief of Defence Staff, Gen. Abayomi Olonisakin; Chief of Army Staff, Lt. Gen. Tukur Buratai; Chief of Air Staff, Air Marshal Sadique Abubakar; and the Chief of Naval Staff, Rear Admiral Ibok-Ete Ibas.

Findings by The PUNCH showed that as the meeting opened on Tuesday, lawmakers gave the security heads ample time to speak on their efforts and challenges.

It was gathered that two factors featured in the briefing of nearly all the security heads.

They were said to have identified the dismantling of Boko Haram in the North-East and understaffing as the main challenges.

On Boko Haram, one source confided in The PUNCH that the insurgents resorted to kidnapping for survival.

The source stated, “They told lawmakers that Boko Haram elements from the North-East found their way into the bushes in some of the states after they were dislodged from the Sambisa Forest.

“They called for another coordinated response to this new dimension. Apparently, there were no security plans for this.

“However, they also raised the issue of personnel shortfall in the agencies and the urgency to restock logistics for operations.”

Another source told The PUNCH that “inter-agency rivalry” was also a factor hindering the counter operations against the kidnappers.

“Besides, they admitted that there is no central coordination of the counter-operations.

“This has left every agency to respond to distress calls the way it deems best for its peculiar circumstances, though they also assured the House that they are battle-ready to confront the kidnappers henceforth,” the source stated.

The Chairman, House Committee on Media and Public Affairs, Mr. Abdulrazak Namdas, said the service chiefs assured members that the kidnappers would soon be dislodged.

Namdas added, “The service chiefs briefed the House separately and we are satisfied with the efforts they have been making in combating this crime.

“But we understand that they have challenges which they mentioned.

“As a legislature, we will work with them to solve those challenges and by the grace of God, we shall see the end of it soon.”

The House had summoned the service chiefs after a member from Kano State, Mr. Garba Umar-Durbunde, was abducted and held for almost 48 hours.

He was set free after Umar-Durbunde reportedly coughed up N10m as ransom.

The motion to summon the security heads was moved by the Minority Whip of the House, Mr. Yakubu Barde.

Barde narrated another recent incident involving “one Mrs. Sara Amos, her son, Jesse, and a family member, Mr. Isaac Michael,” who were kidnapped on June 2.

He disclosed that in their bid to escape, the kidnappers killed “a member of the local vigilance team named Yakubu Adamu.”

Barde added that the kidnappers had demanded N20m as ransom.

On May 25, six students of the Lagos State Model College, Igbonla, Epe, were kidnapped by gunmen.