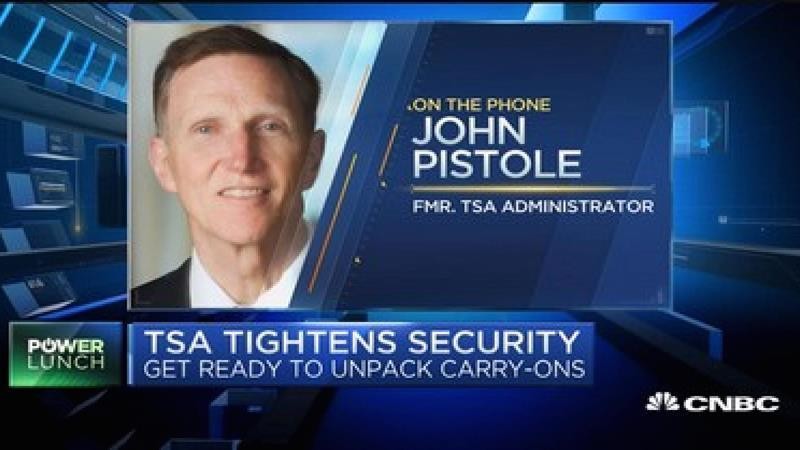 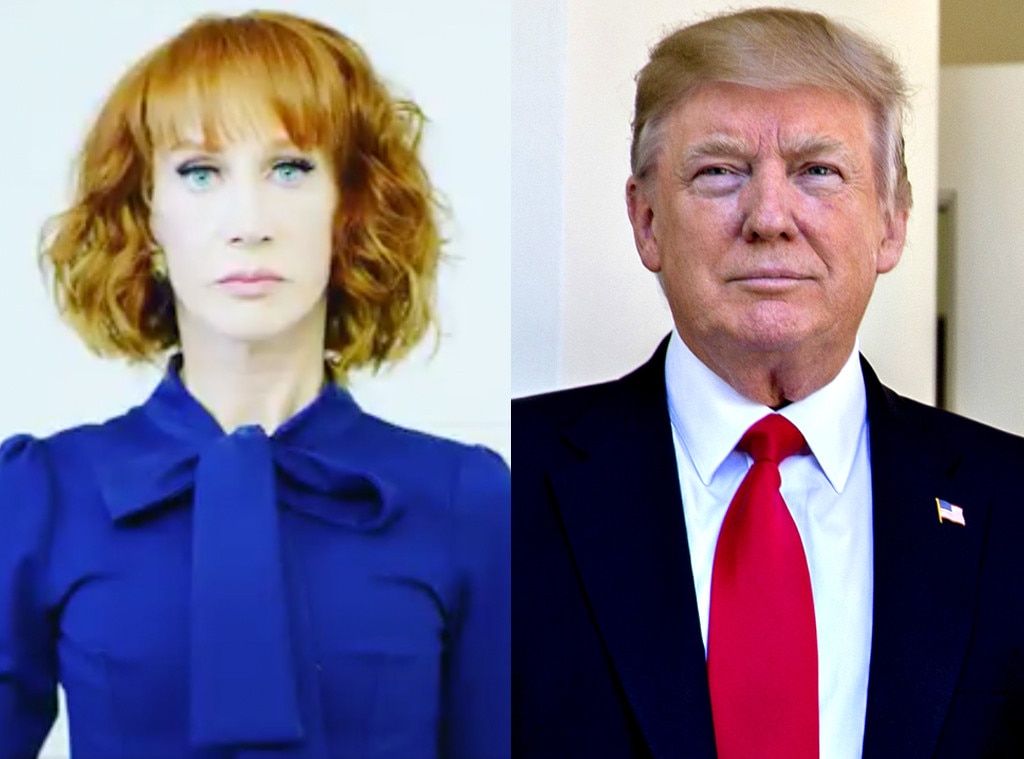 UPDATE: Katy Griffin has apologized for her fake Donald Trump beheading video, which she posted via Twitter earlier today. A few hours after the original message hit, the comedy queen tweeted a new video, along with the caption, “I am sorry. I went too far. I was wrong.”

Her apology comes on the heels of a huge backlash over the gory images, which were filmed by celebrity photographer Tyler Shields.

Kathy may have finally gone too far…

Earlier today, the comedian sent shock waves through Twitter after she took to her social media to post controversial video, which shows the redhead holding up a beheaded, blood-soaked image of President Donald Trump to the camera.

The 56-year-old also wrote, “2/ OBVIOUSLY, I do not condone ANY violence by my fans or others to anyone, ever! I’m merely mocking the Mocker in Chief.”

On it! @SecretService has a robust protective intelligence division that monitors open source reporting & social media to evaluate threats

Disgusting but not surprising. This is the left today. They consider this acceptable. Imagine a conservative did this to Obama as POTUS? https://t.co/QdghcbIjS7

Griffin may have meant it as a joke, but the backlash of her graphic video has been quick and severe. Many followers and commentators were outraged over the gory images, aimed at the sitting president.

Chelsea Clinton, the daughter of former democratic presidential candidate Hillary Clinton, was one vocal critic of Griffin’s posts. “This is vile and wrong. It is never funny to joke about killing a president,” wrote Clinton.

The Secret Service also took to Twitter with messages that were not specifically a response to Griffin, but were sent out shortly after Griffin’s video went viral.

A barrage of people tagged Secret Service on Griffin’s images and quickly the account, which has over 440K followers, tweeted out, “On it! @SecretService has a robust protective intelligence division that monitors open source reporting & social media to evaluate threats.”

Donald Trump Jr. also took to his Twitter to slam the video, writing, “Disgusting but not surprising. This is the left today. They consider this acceptable. Imagine a conservative did this to Obama as POTUS?”