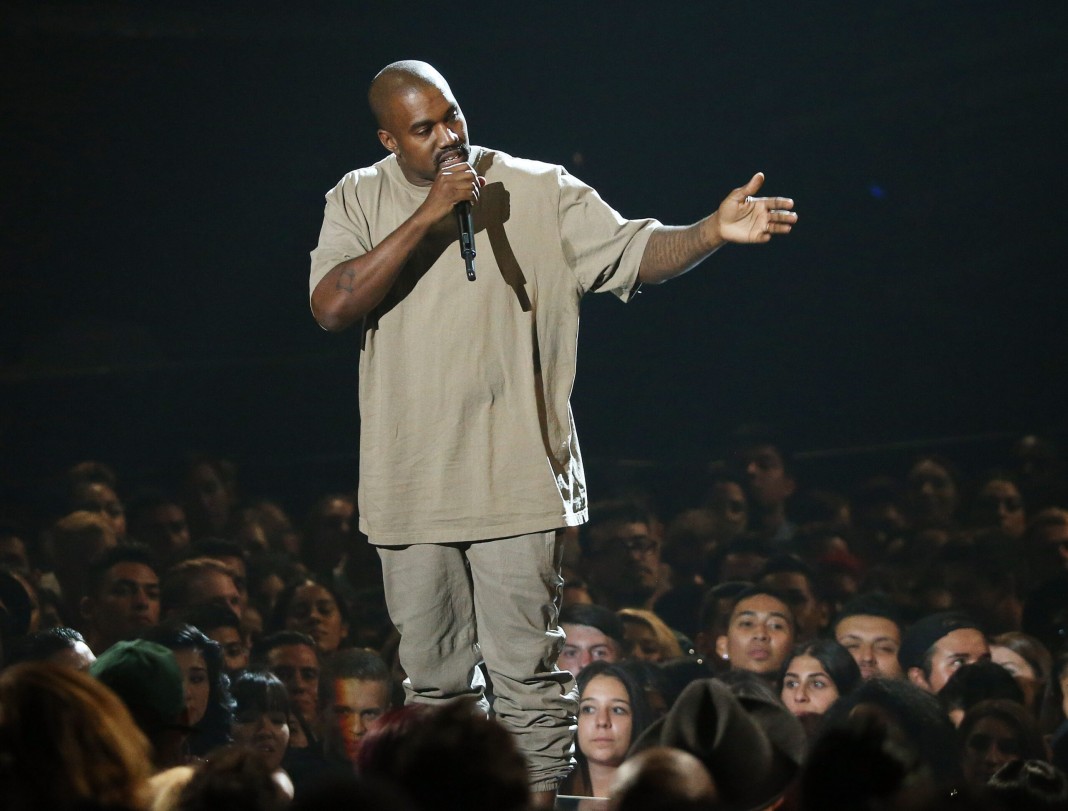 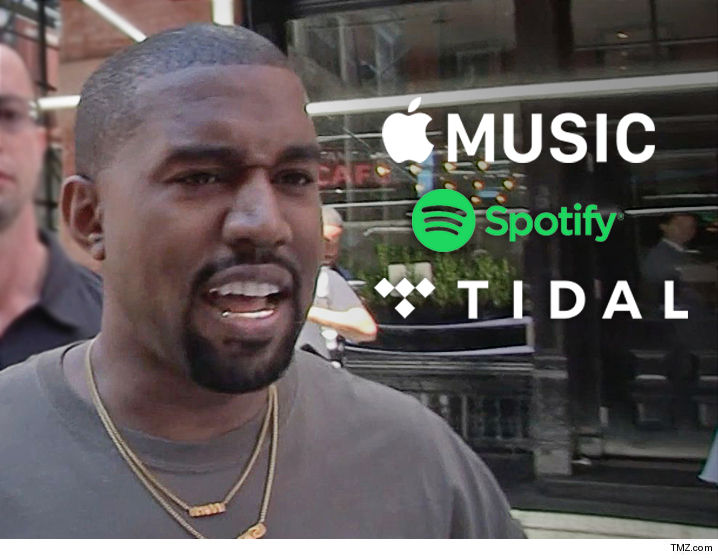 Kanye West isn’t interested in bonuses from Apple, Spotify or any other streaming platforms … ’cause he’s done with exclusive releases.

Sources with knowledge of the conflict between Kanye and Tidal tell us Kanye does not want to enter into any more exclusive album releases or contracts with streaming services to host any upcoming projects of his, because he wants to avoid what happened on Tidal … too limited access for far too long.

We’re told when Kanye does drop new material, he plans to make it available on as many music platforms as possible … so more people can listen as soon as it’s released.

We broke the story … Kanye has split from Tidal over a money dispute, and both parties face possible legal action if he goes to another streaming service. His last album, “The Life of Pablo,” was exclusively on Tidal for about a month and a half, and we’re told that’s affecting his decision to widely release his music.

As we reported … Kanye’s business beef with Tidal predates the release of Jay-Z‘s album “4:44” … in which he disses ‘Ye.

The bottom line, though … new Kanye music should be coming to a streaming service near you in the near future. 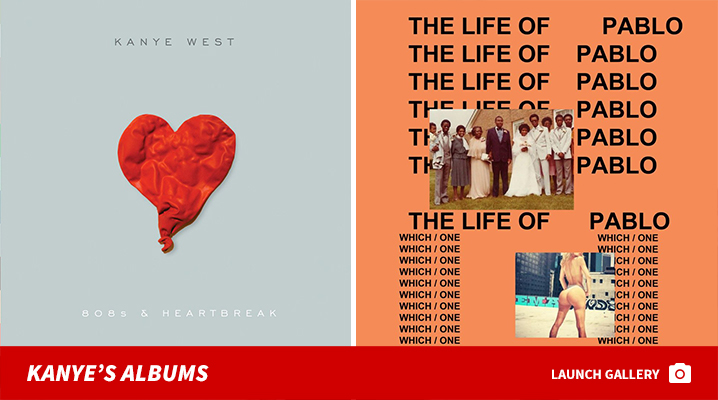