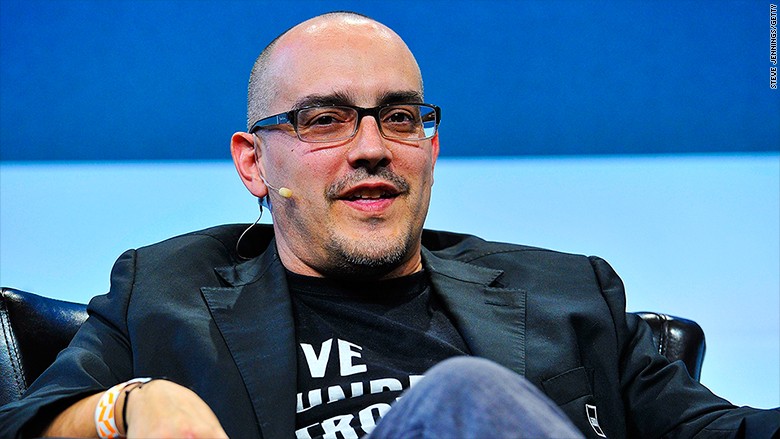 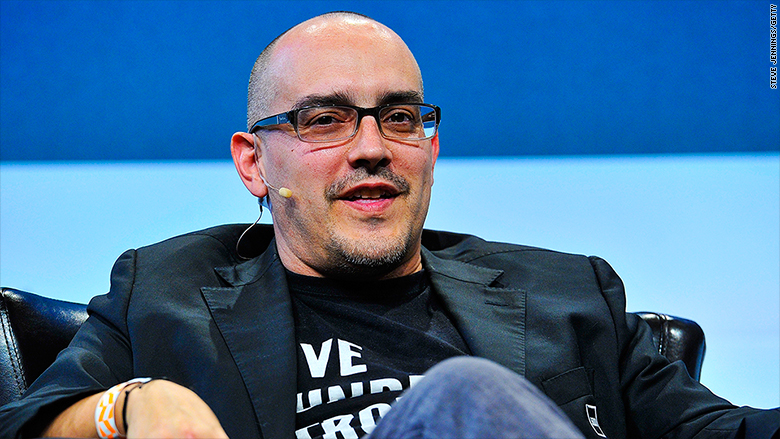 “My behavior was inexcusable and wrong,” Dave McClure, cofounder of tech investing firm 500 Startups, wrote in a blog post.

Another powerful tech investor is apologizing for his inappropriate behavior toward women in the industry.

“I made advances toward multiple women in work-related situations, where it was clearly inappropriate,” Dave McClure, the cofounder of accelerator and investment firm 500 Startups, wrote in a post he titled “I’m a creep. I’m sorry.”

A day earlier, “Shark Tank” star and venture capitalist Chris Sacca, an early investor in Twitter and Uber, admitted that he has contributed to tech’s sexist culture.

The admissions come on the heels of a disturbing story about Binary Capital investor Justin Caldbeck. Six female founders, three of whom were identified by name, shared stories of interactions with Caldbeck with The Information just over a week ago. The story lit a fire in Silicon Valley, prompting more women to come forward with their stories of tech’s problematic power dynamics.

McClure is the latest to be at the center of this issue.

On Friday, the New York Times reported that McClure, 51, acted inappropriately toward Sarah Kunst, who was seeking a job at 500 Startups, in 2014. According to the Times, McClure sent Kunst a Facebook message that read, “I was getting confused figuring out whether to hire you or hit on you.”

For its story, the Times said it talked to 24 women in tech who named 10 men, including McClure. (The Times article reported that 500 Startups said McClure was no longer managing the firm day to day.)

“I put people in compromising and inappropriate situations, and I selfishly took advantage of those situations where I should have known better,” McClure wrote on Saturday. “My behavior was inexcusable and wrong. … For these and other incidents where I have been at fault, I would like to apologize for being a clueless, selfish, unapologetic and defensive ass.”

McClure is a frequent speaker at tech industry conferences and has advocated for funding startups by women and minority founders. (“We think they’re under-priced assets that the rest of the world is missing,” he said at TechCrunch Disrupt in 2015.)

His firm has backed some 1,700 companies in 60 countries since it launched in 2010. At its five-year mark, 500 Startups said a quarter of its investments went to companies with female founders.

500 Startups did not respond to CNN Tech’s requests for comment this weekend.

McClure has made a name for himself for being provocative.

A 2012 presentation from McClure gives founders advice on pitching. It includes an image of a woman straddling a man, mid-makeout. “Remember to have fun … when you pitch” it says, with an arrow pointing to the image.

500 Startups cofounder Christine Tsai wrote in a blog post Friday that the firm had been aware of McClure’s “inappropriate interactions with women in the tech community.” As a result, leadership changes were made “a few months ago,” with Tsai stepping in as CEO and McClure limiting his role to general partner, Tsai wrote.

McClure said he’s attending counseling to work on his behavior. “I don’t expect anyone to believe I will change, but I’m working on it.”

But some of the firm’s backers have raised public concerns.

Mitch Kapor, an early limited partner in 500 Startups, tweeted on Friday, “We too found out in the NYT. Not good.” In a separate tweet, he said that he’d see if he could get some of his money back. Kapor did not immediately respond to request for comment.

Another limited partner, Matthew Papakipos, called for McClure to be removed as the general partner of 500 Startups. “No more $$ from me. Pls spread the word,” he tweeted on Sunday.