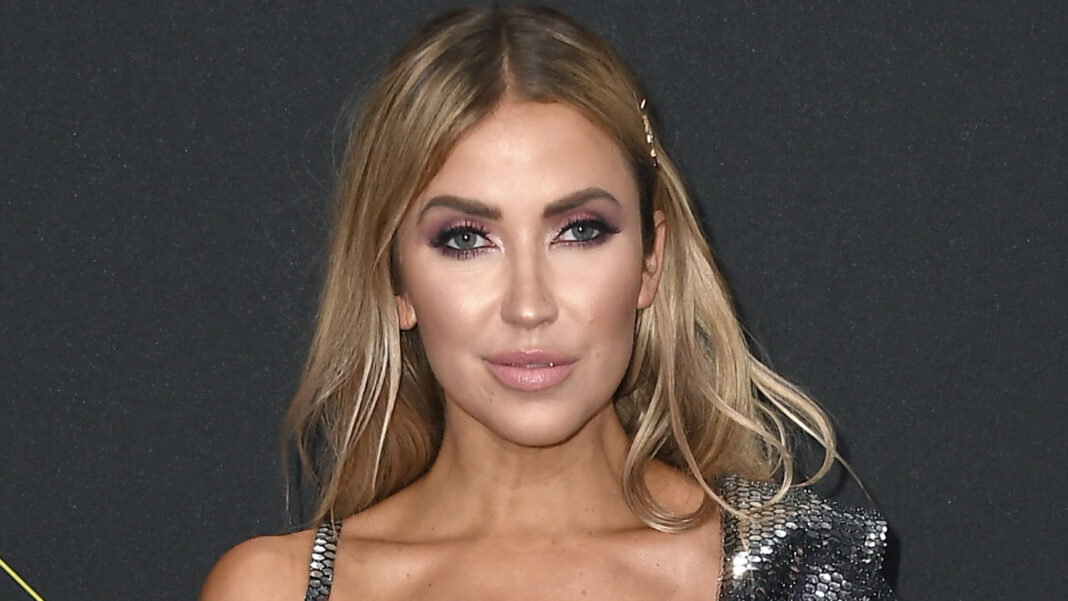 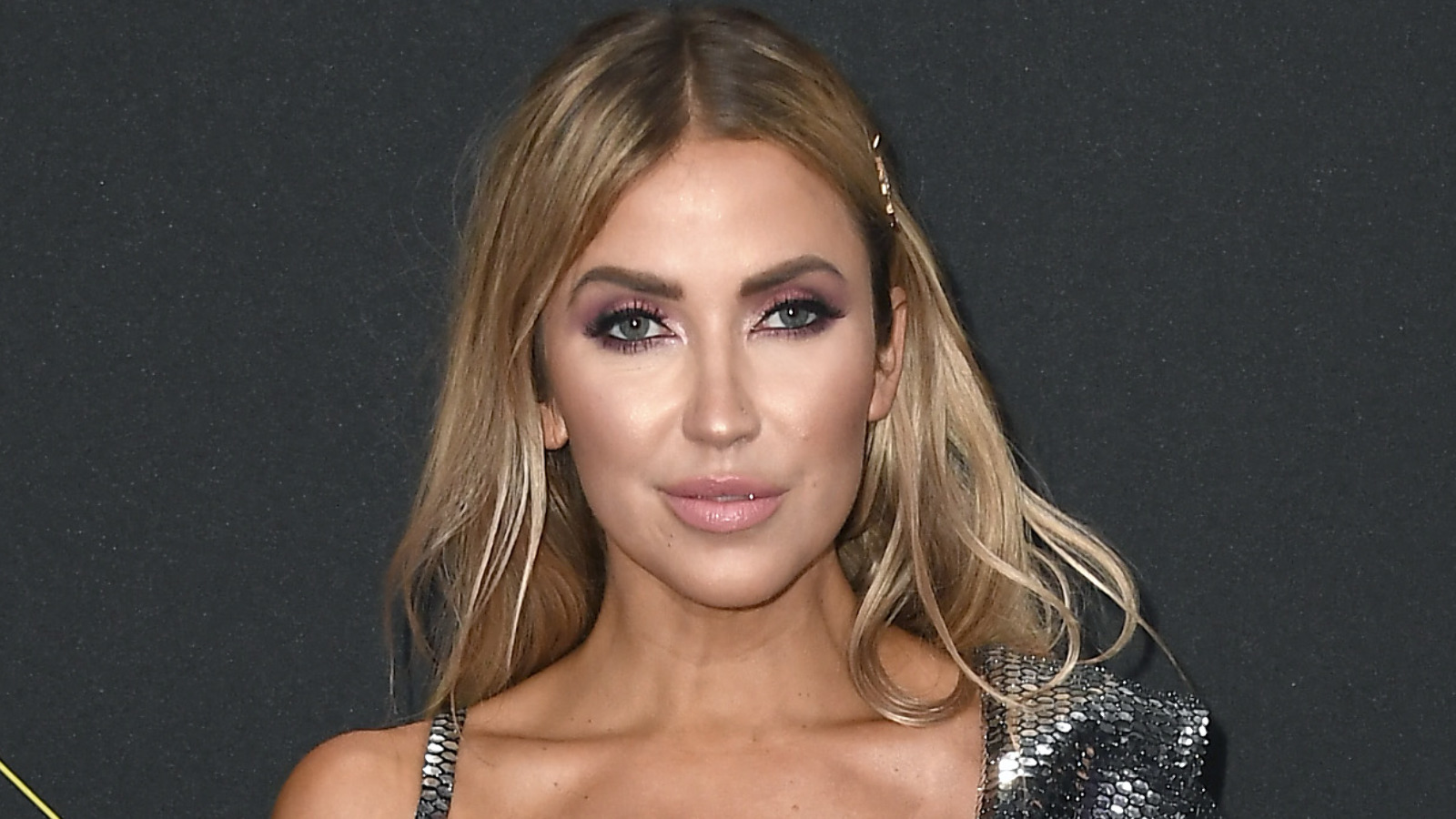 Kaitlyn Bristowe’s Britney Spears-inspired performance on the Nov. 9, 2020, episode of Dancing with the Stars had fans talking because the Bachelor Nation star finally got the praise they believed she deserved. According to Entertainment Tonight, after the dance, “judge Carrie Ann Inaba — who has been noticeably hard on the dance duo … – gave the routine a well-deserved standing ovation.”

After standing up and applauding, Carrie Ann told Kaitlyn and Artem (via ET): “We push you because we want you to reach your ultimate.” She added, “Everything about it was amazing … everything we’ve been wanting from you was in this routine.” Derek Hough and Bruno Tonioli also loved the performance, with Derek getting up to applaud the choreography and chemistry and Bruno raving, “[n]ow we are in business … a star performance.”

Fans were also happy to see Kaitlyn nail her performance, but they were even more excited to see the judges finally congratulate and commend Kaitlyn and Artem’s hard work.  One fan tweeted, “KAITLYN AND ARTEM FINALLY GETTING THE RECOGNITION THEY DESERVE!!” Other tweets included, “@kaitlynbristowe YOU KILLLLLLED IT TONIGHT!!!“ and “OK @kaitlynbristowe CAME TO SLAY.”

Only time will tell if Kaitlyn will secure the coveted Mirror Ball Trophy, but, regardless, it seems her fans will support her and cheer her on no matter what.