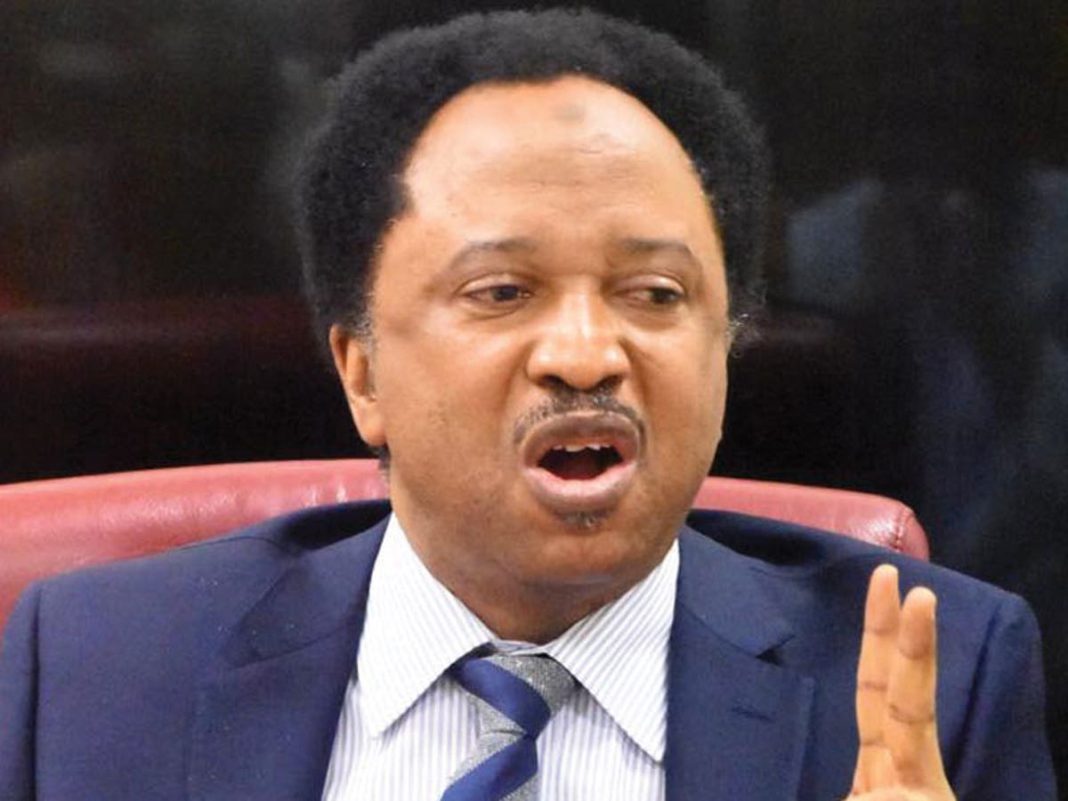 Former Kaduna lawmaker, Shehu Sani has alleged that there’s a targeted attack on worship places by terrorists in some parts of Kaduna State.

Sani stated this on Monday following attack on two churches in Rubu village, under Kajuru Local Government on Sunday.

Also read: I wrote a memoir about my family’s secrets. Then I had to move back in with them

the Kaduna State Commissioner, Ministry of Internal Security and Home Affairs, Samuel Aruwa, confirmed that three worshippers were killed and several locals also kidnapped by bandits during the attack.

Locals at Ungwan Turawa and Ungwan Makama within the same area were also attacked.

This attack took place few days after victims of St. Francis Catholic Church in Owo, Ondo State, who were massacred by terrorists, were given a mass funeral.

Among those killed in the Kaduna attack on Sunday are the ward head of Ungwan Fada, Peter Madaki, a resident identified as Elisha Ezekiel and Ali Zamani, the youth leader of Rubu village.

The former lawmaker, via his Twitter page, noted that although no part of Kaduna is spared from bandits and terrorists’ attack, there seems to be targeted attacks in Chikun and Kajuru Local Government Areas of the State.

His tweet read: “No part of Kaduna is spared from the criminal activities of bandits and terrorists. But it’s a proven fact that there is a systemic and targeted attack on worshiping places in Chikun and Kajuru Local Governments.”