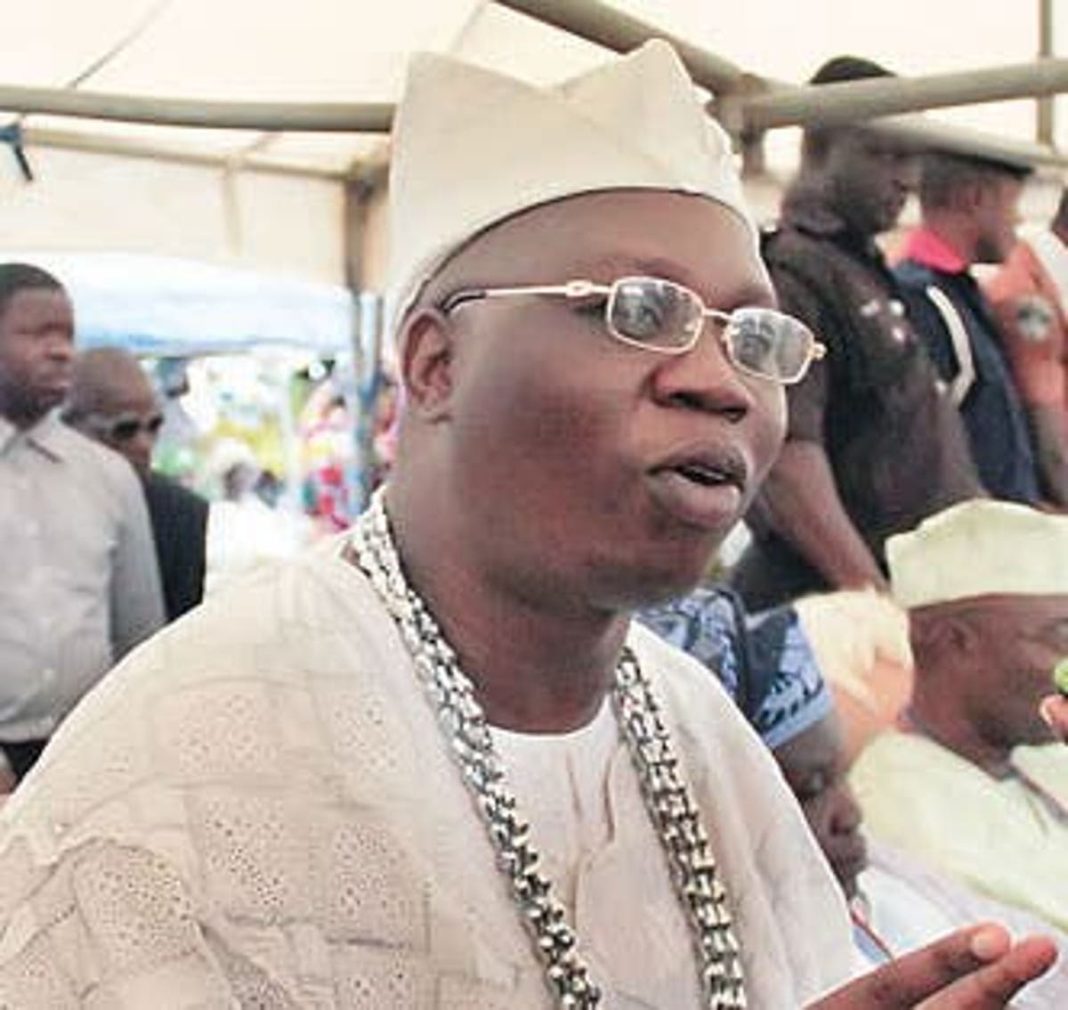 The Aare Ona Kakanfo of Yorubaland, Chief Gani Adams has urged the United Nations (UN) and other international organizations to immediately intervene in the rising insecurity in Nigeria.

He said “no part of Nigeria is safe again.”

Also read: Former ‘Bachelor’ and ‘Bachelorette’ Winners: Where Are They Now?

Adams disclosed this in a letter addressed to the UN Secretary-General, Mr. António Guterres, and copies sent to the European Union (EU), African Union (AU), United States State Departments, Council on Foreign Relations, the International Association for Religious Freedom in the United Kingdom, and other international organizations.

In the letter entitled, “Avoiding a replica of the Bosnian War in Nigeria,” the traditional ruler warned that the present insecurity, if not tamed, could consume Nigeria.

reported that at least 40 people, including children and women, were killed by yet-to-be-identified gunmen at St. Francis Catholic Church, Owo, Ondo State, earlier this month.

Also, about 80 others picked varying degrees of injuries during the fatal attack.

The letter partly read, “Pitiably, terrorists moving from northern Nigeria to the South are being embraced, encouraged, and empowered by powers that be in Nigeria.

“I am raising this alarm now because the effect of this dangerous trend may ultimately balkanise Nigeria and affect sub-Saharan Africa.

“Similar alarm was raised in defunct Yugoslavia and sadly, nobody put in check the pogromists whose actions led to the massacre in that geographical location.”