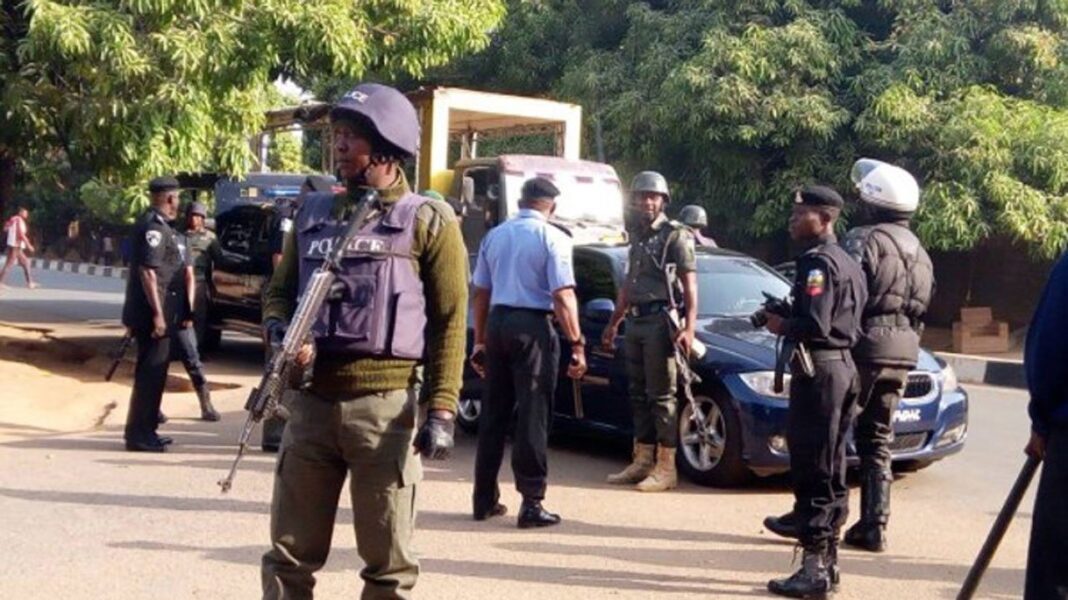 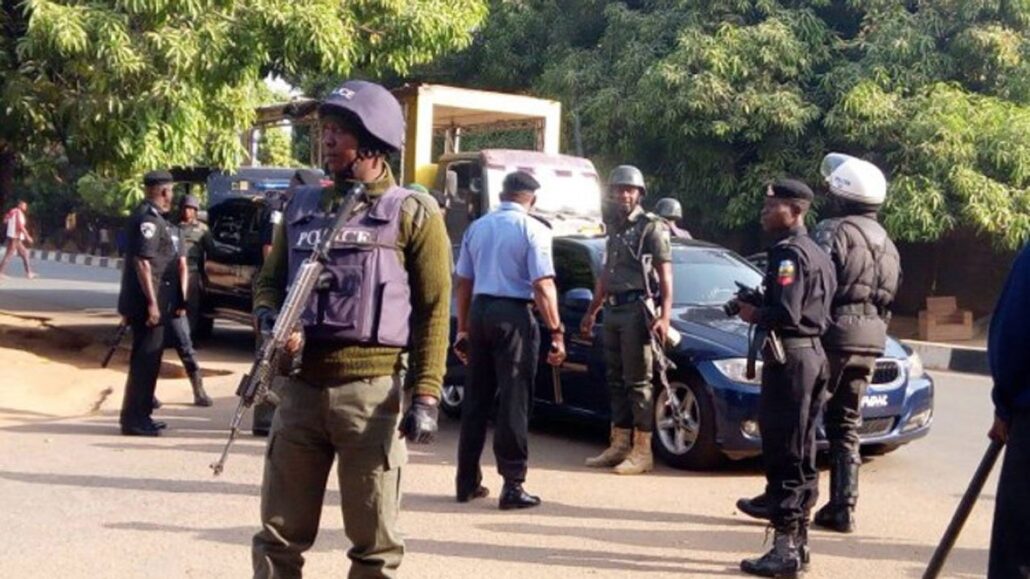 The Kaduna Police Command has confirmed the attack on Bethel Baptist Secondary School Kujuma in Chikun LGA of Kaduna State, where an unspecified number of students were abducted.

Armed men suspected to be bandits early on Monday invaded the school premises and took away scores of students.

Confirming the incident, the state’s Police Public Relations Officers, ASP Mohammed Jalige, in a statement, said the command had rescued 26 students, including a female staff of the school.

The statement reads, “In the early hours of today, Monday 5th July 2021 at about 0143hrs, the Command received a report that armed bandits in large number had gained access into Bethel Baptist Secondary School Kujuma in Chikun LGA of Kaduna State.

“They shot berserkly, overpowered the school’s security guards, and made their way into the students’ hostel, where they abducted an unspecified number of students into the forest.

Read more: Did Jamie Spears Really Say This After The Conservatorship Over Britney Spears Was Granted?

“On the receipt of the unfortunate incident, a joint team of the Nigeria Police, Army, and Navy Operatives were immediately mobilized to the area with a mission to rescue the abducted students unhurt.

“The Operatives gave the bandits a hot pursuit occasioned by a tactical application of weapons and succeeded in rescuing twenty-six (26) students, including a female teacher, safely.

“However, the rescue operation is still ongoing to ensure that all victims are safely returned. Officers involved in the said operation are charged to ensure no stone is left unturned to accomplish the rescue mission since resources will be availed to them without delay.

“The Command is therefore encouraging parents not to be deterred by the recent bandits’ activities in the state targeting schools and learning institutions as strategic measures will be emplaced to forestall further occurrence of such dastardly act of criminality against innocent children.

“The Command is saddened by the incident and call on all stakeholders on security to unite particularly at this very critical time to safeguard schools to guarantee a safe and secured learning environment and other meaningful businesses.”