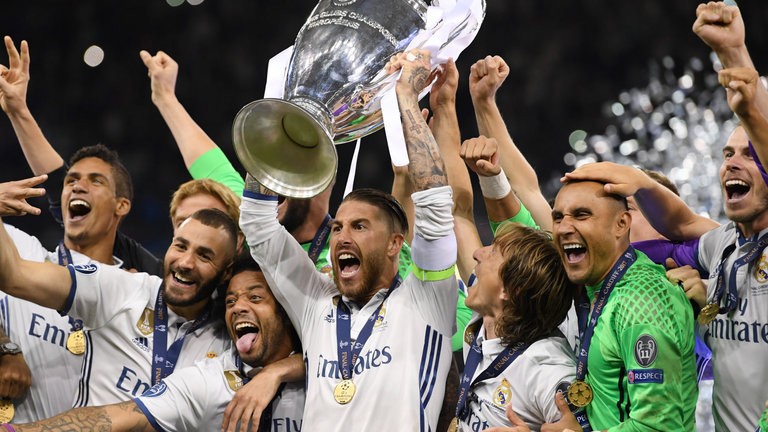 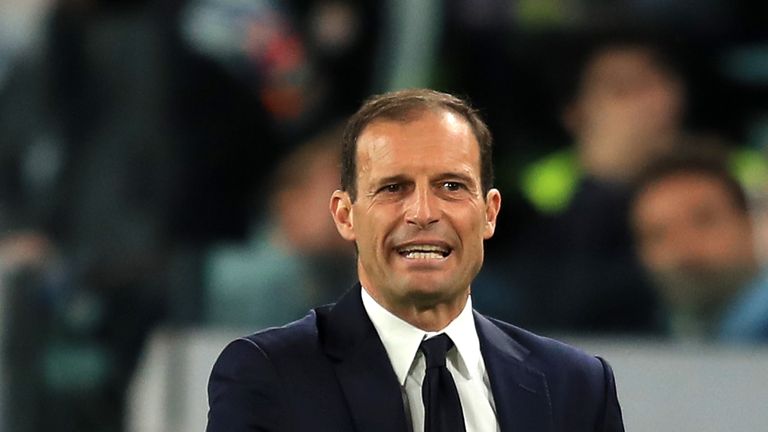 Max Allegri declared himself proud, despite a 4-1 defeat to Real Madrid

Max Allegri rued a “static” second-half performance as his Juventus side lost 4-1 to Real Madrid in the Champions League final.

Cristiano Ronaldo scored twice as Madrid overwhelmed the Italians at the Principality Stadium in Cardiff to become the first team to retain the Champions League trophy.

Juve, who have now lost in their last five European Cup finals, missed the chance of doing the treble after their league and domestic cup triumphs and Allegri admitted their performance dropped off against illustrious opponents.

“In the first half, we played beautifully. In the second half, we were too static,” he told reporters at his post-match press conference. 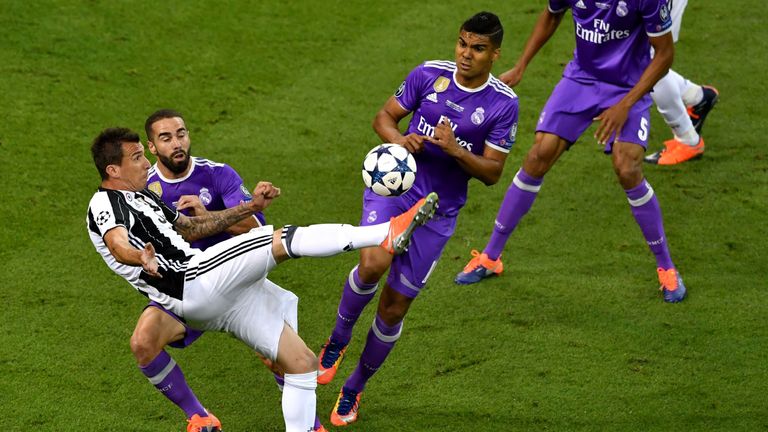 “We knew we were playing a really strong team. In the run-up to the final, it sounded like Juventus were favourites and were playing a team who’d reached the final by chance.

“The truth is that Real Madrid have many important players. If somebody wins the Ballon d’Or and scores so many goals, obviously it’s a big advantage. 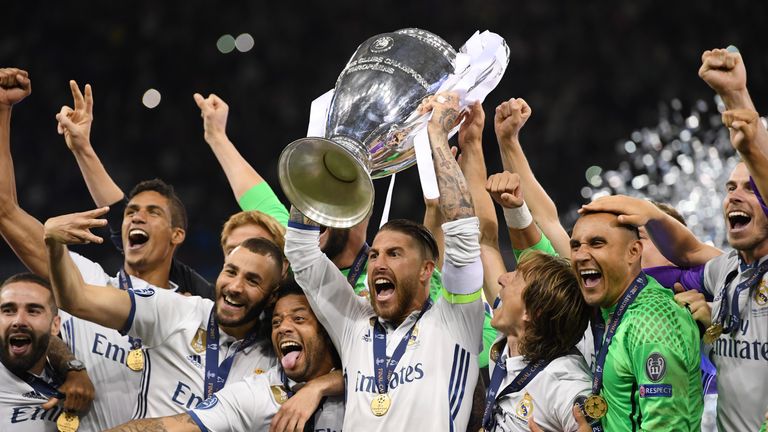 “The only criticism I could make is that after conceding the second goal, we should have stayed in the game.”

Juve had been bidding to complete a hat-trick of Serie A, Coppa Italia and Champions League successes but Allegri insisted they could still reflect on their season with pride.

“Let me congratulate my boys for what they’ve done this season,” said Allegri, whose side were beaten 3-1 by Barcelona in the 2015 final in Berlin.

“It’s been an extraordinary season. We won Serie A and the Coppa Italia and reached the Champions League final. I have to thank them. It’s important to reach finals. Unluckily, we didn’t win it.”