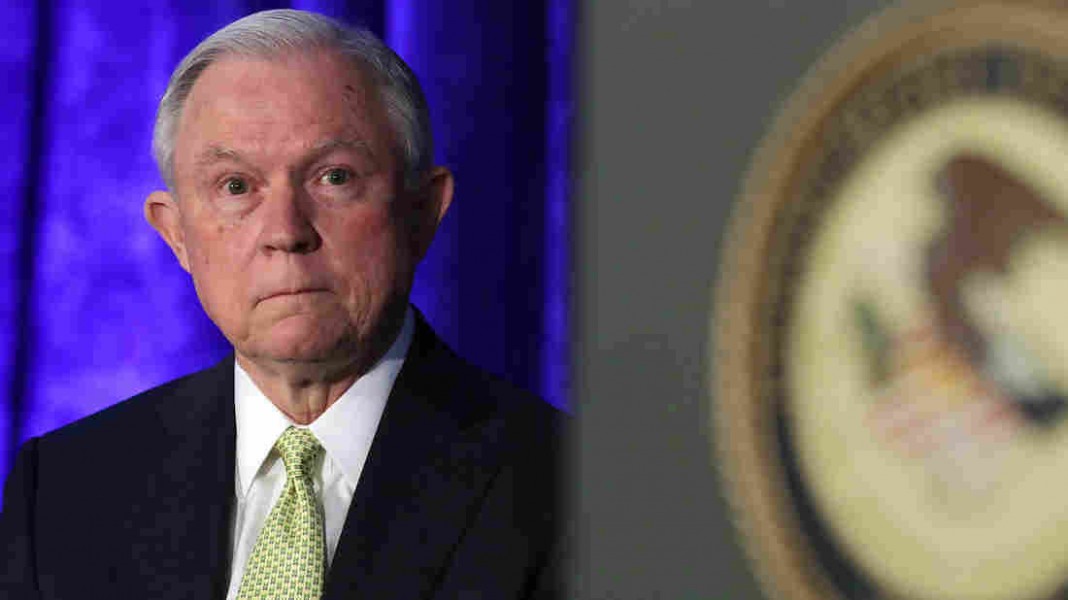 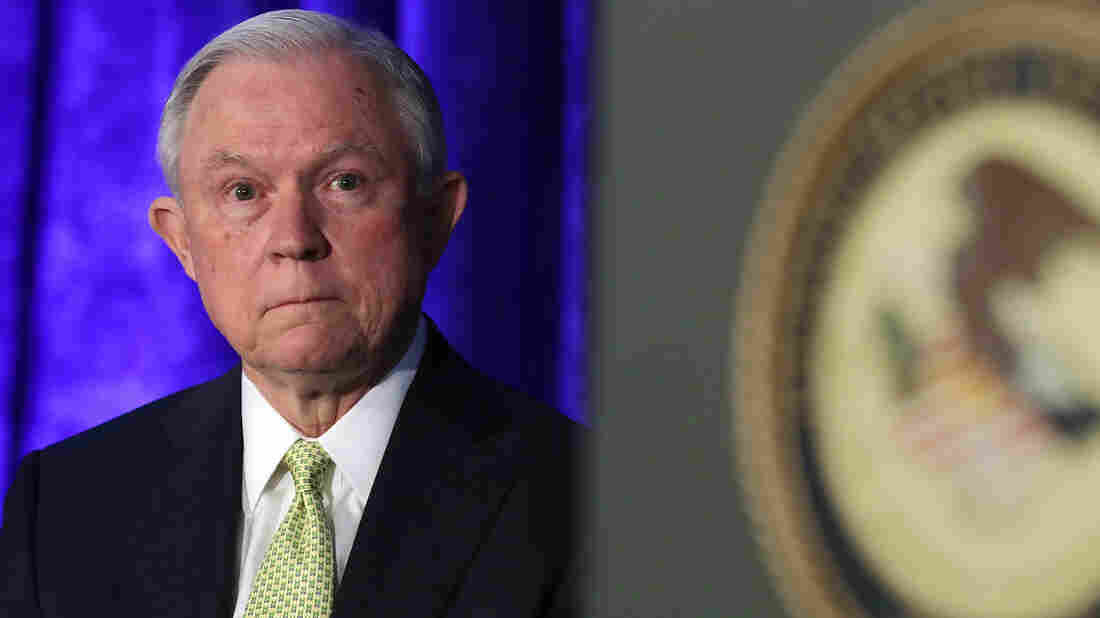 In defiance of a court order, the Justice Department is refusing to release part of a security form dealing with Attorney General Jeff Sessions’ contacts with the Russian government.

On June 12, a judge had ordered the agency to provide the information within 30 days, a deadline which passed on Wednesday.

A recently-launched ethics watchdog group called American Oversight filed a Freedom of Information Act request in March for sections of the Standard Form 86 relating to Sessions’ contacts “with any official of the Russian government.”

The group then filed a lawsuit in April after it said the government didn’t provide the documents.

“Jeff Sessions is our nation’s top law enforcement officer, and it is shocking one of his first acts after being named Attorney General was to mislead his own agency about a matter of national security,” the group’s executive director, Austin Evers, said in a statement.

He continued: “The court gave DOJ thirty days to produce Attorney General Sessions’s security clearance form, DOJ has already confirmed its contents to the press and Sessions has testified about it to Congress, so there is no good reason to withhold this document from the public.”

On Wednesday, a spokesperson for the Justice Department had told NPR that the documents would be released by the deadline, NPR’s Mary Louise Kelly reports.

The Standard Form 86, more commonly called SF86, is a very detailed form required to be filled out for obtaining security clearance for certain government positions. It’s the same form presidential adviser and son-in-law Jared Kushner has recently had to revise after omitting meetings with Russian officials.

Sessions has admitted to speaking with Russia’s ambassador to the U.S., Sergey Kislyak, at least twice in 2016, which he did not disclose at his confirmation hearing. But in June Sessions testified to senators that the “suggestion that I participated in any collusion” with the Russian government “is an appalling and detestable lie.”

American Oversight says it’s nonpartisan, but its staff have connections to Democrats, according to USA Today.

A status conference in the case is scheduled for 10 a.m. Thursday at the U.S. District Court for the District of Columbia.