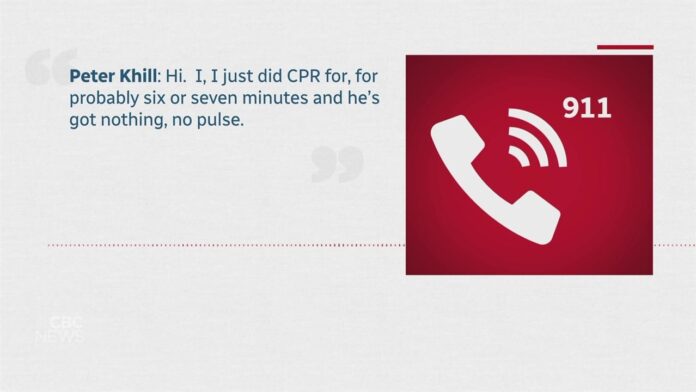 On that fateful night in 2016, was Peter Khill a military-trained man who pulled the trigger because he was afraid to die? Or was he a man who decided in a moment’s notice he would murder whoever had startled him and his girlfriend at their rural Hamilton home in the middle of the night?

A 12-person jury is expected to start deciding Thursday which depiction best describes Khill after hearing closing arguments in his second-degree murder trial.

Jon Styres, a 29-year-old man from Six Nations of the Grand River, was trying to steal Khill’s truck on Feb. 4, 2016 but died after Khill shot him twice with a shotgun.

Khill, a former reservist, has pleaded not guilty.

For three weeks, the Crown prosecutors and defence have put forward their cases.

The onus is on the Crown to convince the jury Khill is guilty, but both parties got their final words in on Wednesday at the John Sopinka Courthouse in Hamilton.

Khill tried to save Styres after shooting, defence says

On the phone with a 911 dispatcher, Khill said he tried CPR for six or seven minutes, but Styres had no pulse.

“That’s the action of someone who tried to save a life, someone who felt awful about what happened,” Manishen told jurors.

On the 911 call, Khill also said he thought Styres was pointing a gun at him when Khill fired his shotgun.

And while being arrested, Khill said he tried to save Styres, was relying on military training and asked if self-defence meant anything in court. 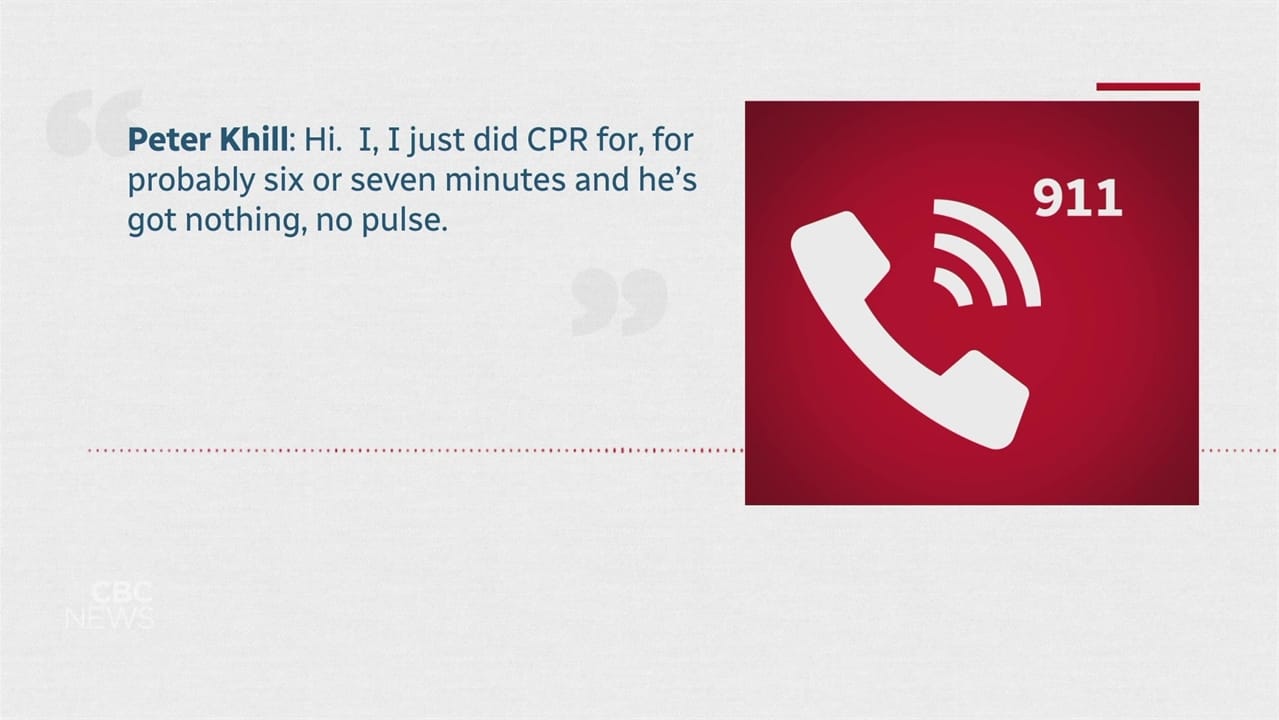 The jury heard a 911 call made shortly after Peter Khill shot Jon Styres. Khill is on trial for second-degree murder.

The defence lawyer preemptively tried to discredit the Crown’s closing statement and try to explain any inconsistencies in Khill’s recounting of that night.

Manishen said prosecutors have scrutinized Khill for how he described Styres’s hands being together and rising above his waist.

While Styres wasn’t really holding a gun but did have a knife in his pocket, Manishen proposed Styres may have been holding the $47 worth of loonies and toonies found on the ground near the truck when he was shot.

Manishen denied Styres was on his hands and knees when Khill shot him a second time and also emphasized various discrepancies in the testimonies of blood stain analyst Colin Hoare and forensic pathologist Dr. Jane Turner.

In Hoare’s case, Manishen said, he didn’t follow proper protocol when doing the analysis, neglecting to use things like the autopsy report.

Turner, meanwhile, provided a different previous testimony and missed an important detail in her review of the autopsy report when forming her theory of what happened.

Manishen pointed to expert testimony on Monday describing how high-stress situations impact someone’s decision making and how people who undergo military training may use that training under stress.

Manishen said Khill isn’t guilty of second-degree murder or the lesser offence of manslaughter because what he did was reasonable given the circumstances.

Khill was scared for his own life and his now-wife’s life when Styres’s attempt to break into the truck woke them up at 3 a.m., he said.

“It’s the belief he honestly held, it’s the action he took out of a concern for his own well being. It was a terrifying, imminent threat he perceived.”

Khill was ‘on the offence,’ Crown says

Crown prosecutor Paul McDermott started his final arguments by displaying a picture of a lifeless Styres lying on the muddy driveway.

He said Styres didn’t have to die that way — but he did because when Khill grabbed that shotgun and left his home, he knew in that moment he was going to kill who ever was at his 2001 GMC Sierra truck.

When Khill was on the witness stand earlier in the trial and the Crown cross-examined him, they argued Khill was angry, not scared. But Khill’s alleged anger didn’t come up in McDermott’s closing statements.

Instead, he said the reservist was carrying out the decision to kill and ignored all other opportunities to return to his home or call 911.

“He didn’t call the police … he chose what was happening at every step of the way,” McDermott said. “He was on the offence the whole time.”

McDermott also accused Khill of lying about how Styres was standing when Khill first saw him.

McDermott also argued Khill shot Styres in the chest and a second time while Styres was on his hands and knees, crawling away — a point Khill has repeatedly denied.

“That second shot has nothing to do with self-defence,” McDermott said.

He suggested if Khill’s military training was so ingrained, he should’ve followed it every step of the way. But Khill going out alone, not locking the door to his home behind him, not checking the house and not doing anything to prevent the confrontation were all opposite to the training.

In the end, he said Styres was helpless when Khill shot him.

“If you come at someone within 12 feet … with a loaded shotgun you’ve used to kill deer, that you know how powerful it is, and you load it with two shells and you shoot both of them in close range to a human being, that’s second-degree murder,” he said.

“That’s an intentional killing and that’s what Mr. Khill did.”

After closing arguments, Ontario Superior Court Justice Andrew Goodman began briefing jurors, instructing them on what they can and can’t consider when trying to reach a verdict.

Court is set to resume at 10 a.m., where Goodman will continue instructing jurors before they are sequestered and begin deciding Khill’s fate.