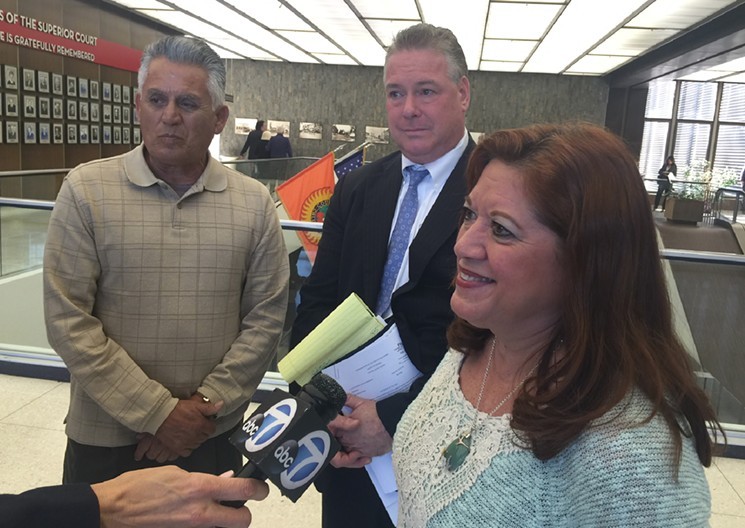 OMAHA, Neb. — Undisputed junior welterweight champion Terence Crawford has had his 90-day jail sentence overturned, though he still will be on two years’ probation for two misdemeanors in connection with a 2016 disturbance at an Omaha body shop.

Crawford was found guilty of disorderly conduct and damage to property for his actions in response to a billing dispute at the body shop where one of his vehicles was painted. Crawford was accused of damaging a hydraulic lift in an incident captured on a surveillance video.

Crawford knocked out Julius Indongo in Lincoln on Saturday to win all four world championship belts in the 140-pound division.