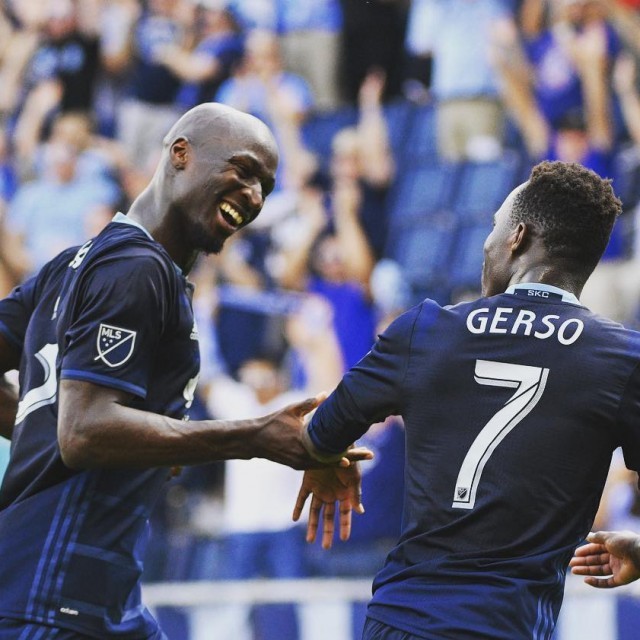 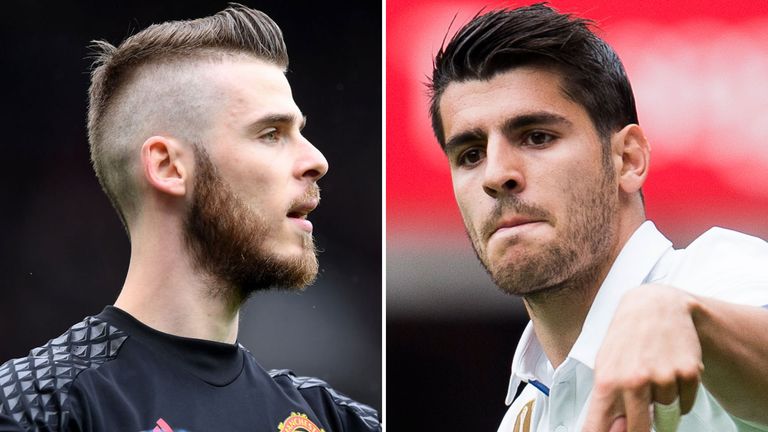 Jose Mourinho is willing to sell David de Gea to Real Madrid for just £22m in part exchange for Alvaro Morata, according to Guillem Balague.

Sky Sports’ Spanish football expert says Manchester United are interested in the 24-year-old striker, who wants to leave the Bernabeu this summer, along with Premier League champions Chelsea.

Balague said on Twitter: “Morata said last night his dream is to stay at Madrid… but he’s looking for a way out. Nothing from Milan at this point, MUFC want him.

“Mourinho (strangely) willing to sell De Gea for €25m and Morata. Chelsea divided between Lukaku & Morata. He would like to play in the PL.”

Morata was re-signed by Real Madrid from Juventus last summer when the club exercised their exclusive buy-back option written into the deal when he joined the Bianconeri in July 2014.

But he made only 14 La Liga starts for the champions last season and appeared off the bench in the Champions League final victory over Juventus on Saturday.

Morata has scored 20 goals despite being an irregular starter under Zinedine Zidane and has said his dream has always been to make it at Real Madrid.