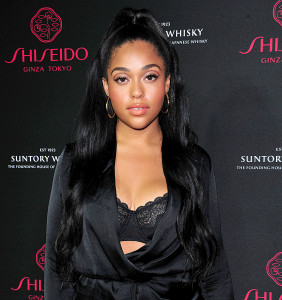 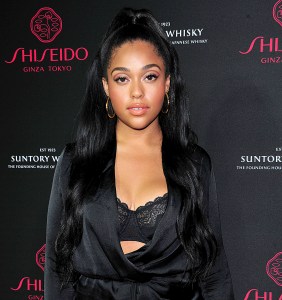 Jordyn Woods once rooted for Khloé Kardashian and Tristan Thompson to go the distance.

The 21-year-old spoke exclusively to Us Weekly in September 2018 and revealed why she thought that the Good American founder, 34, and the Cleveland Cavaliers player, 27, were a good match.

“I think they just have fun together,” the model told Us at the time. “I feel like they have great chemistry, so that works out well.” 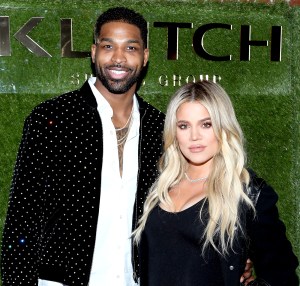 Although Woods expressed support for Kardashian and Thompson’s romance, a source told Us that she hooked up with the NBA star at his Los Angeles home on Sunday, February 17, after partying together in Santa Monica.

“Everyone could see that Tristan and Jordyn were all over each other,” a source exclusively claimed to Us on Tuesday, February 19, adding that Thompson admitted to the infidelity after Kardashian confronted him. She then ended their relationship and the pair are currently not on speaking terms.

“Khloé is completely devastated,” a second insider told Us. “This is out of character for Jordyn and no one expected this to happen. Khloé loved Jordyn before this. This is completely shocking to Khloé’s family.”

The Revenge Body host weighed in on the scandal via Instagram on Tuesday, leaving speaking head emojis on Hollywood Unlocked’s post about the athlete’s infidelity. Meanwhile, Thompson wrote in a since-deleted tweet, “FAKE NEWS.”

Although Woods has yet to break her silence, she previously modeled for Kardashian’s Good American clothing company and she is also best friends with Kylie Jenner. In June 2018, the 21-year-old makeup guru revealed to Vogue that she and Woods live together and they collaborated on a cosmetics line in September.

The unsaid truth of Netflix’s The Circle

What happened to Sassy after she left Black Ink Crew

The truth about Florence Pugh’s relationship with Zach Braff criticism

Papa John admits what we suspected all along that its true

The reason Princess Beatrice’s wedding will be so different

Did these musicians sell their souls for a paycheck?