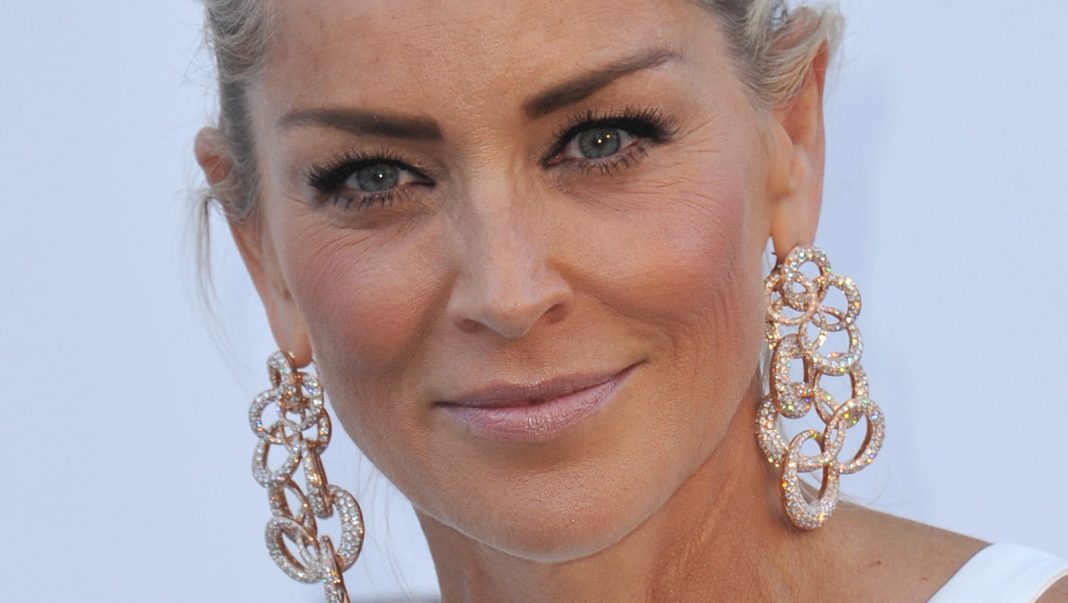 Three decades may have passed since Sharon Stone donned the white turtleneck dress known more for what it showed than for its style, but Sharon Stone still keeps it in her closet. She made the decision before “Basic Instinct” was even filmed, though. “I put in my contract that I could keep the clothes,” she noted in her February 2022 essay for InStyle. The reasons were also completely unrelated to the infamous scene itself. “People thought I was crazy, but the truth is I wasn’t getting paid much compared to my male co-star,” she detailed.

According to Stone’s version, the pay difference wasn’t minimal, either. “I made $500,000; Michael made $14 million. So keeping my costumes was a really smart thing to do,” she wrote. In more recent years, Stone has become vocal about the sexism prevalent in Hollywood in the pre-#MeToo era, including pay disparities between male and female actors.

Accepting the low pay to play the role of Catherine Tramell had long-lasting consequences, opening her eyes to many pay-gap issues that plague the industry. “After ‘Basic Instinct,’ no one wanted to pay me,” she said in November 2015. “I remember sitting in my kitchen with my manager and just crying and saying I’m not going to work until I get paid.” But there was nothing she could do. “I still got paid so much less than any men,” she told the outlet.