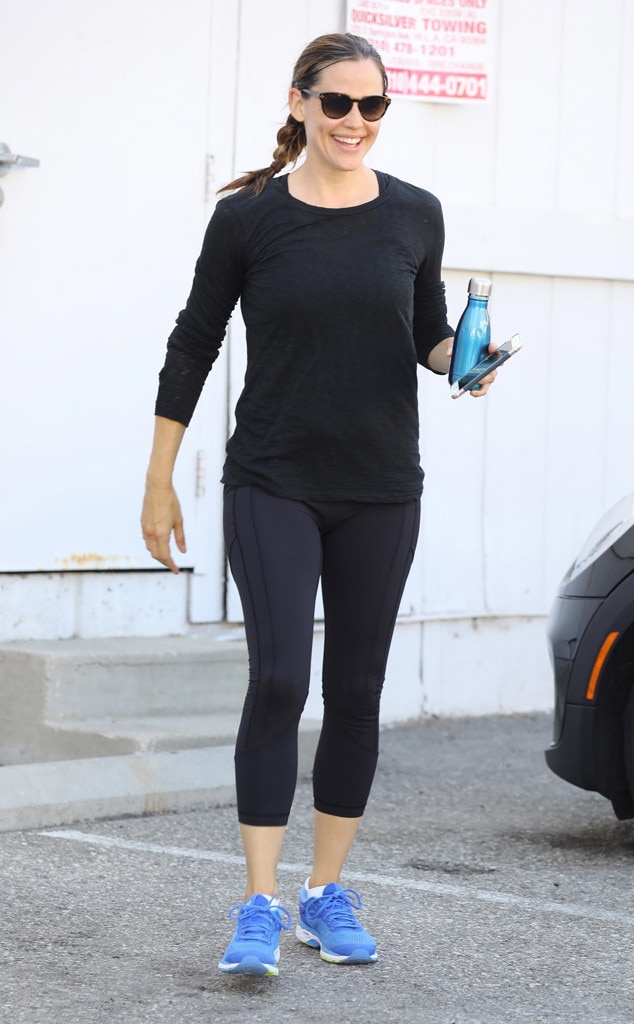 A source told E! News this week Affleck and Shookus are “in the early stages” of their relationship and “are taking it slow.”

Another source told E! News Friday that the Saturday Night Live producer and the Oscar-winning actor have “been friends for a while but things got romantic [between the two] only recently.”

Lindsay is also a mom and shares a daughter with her ex. She remains friends with him, the source said.

“They grew in different directions and ultimately made a mutual decision to go their separate ways,” the source told E! News. “They are truly the definition of great co-parents and respect each other immensely. Both are so committed to their daughter. She spends every second she has with her daughter.”