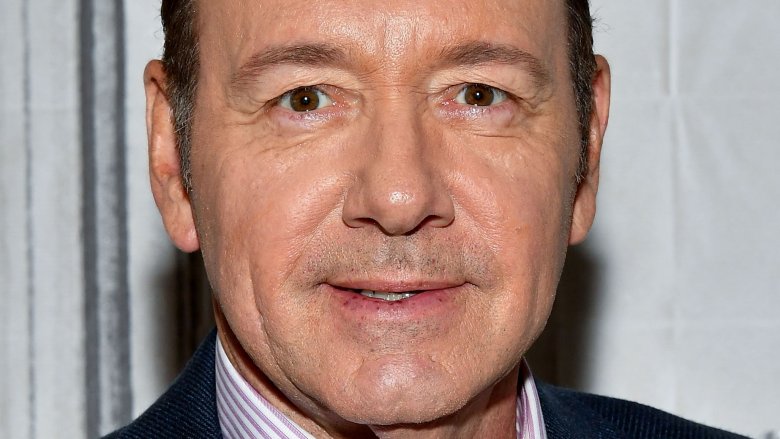 Kip Pardue might be best known as “Ronnie ‘Sunshine‘ Bass” in 2000’s Remember The Titans, but he’s carved out a respectable career with a steady flow of film and television roles since then. That flow could be drying up after actress Sarah Scott reported Purdue for sexual misconduct on the set of the upcoming television movie, Mogulettes.

“I literally froze,” Scott said of the incident. “I said, ‘What are you doing?'” To which Pardue allegedly responded, “This isn’t a #MeToo thing. I’m not your employer. It’s not like I can fire you.” Yikes. When contacted by the LA Times, Pardue admitted to the act Scott described during the scene, however, he denied what she said happened in his dressing room.

“I clearly misread the situation during a sex scene on set and have apologized to Sarah,” The Runaways regular said in a statement. “I never intended to offend her in any way and deeply regret my actions and have learned from my behavior.” We get the feeling Pardue will be learning from his behavior another way in 2019.