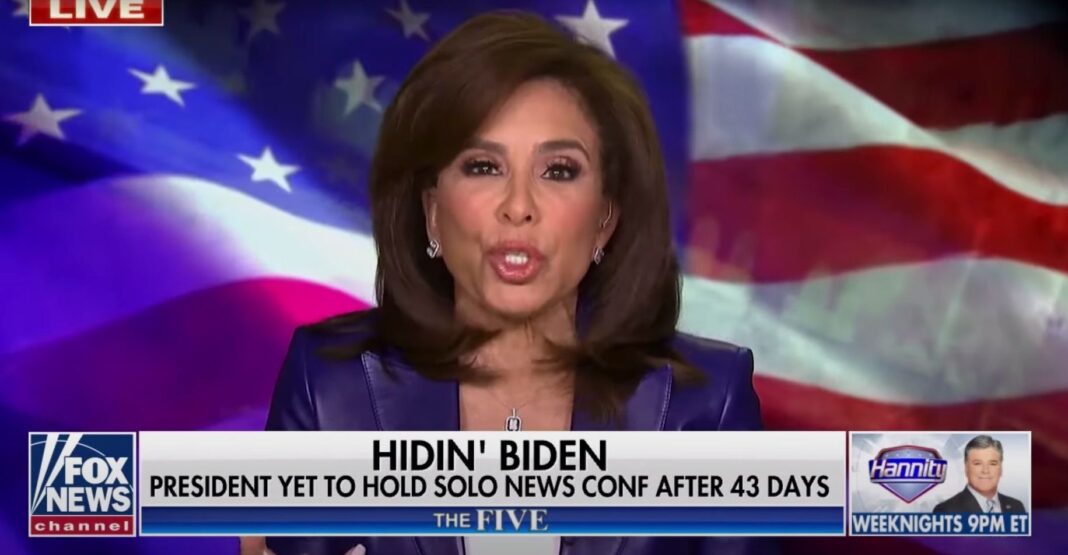 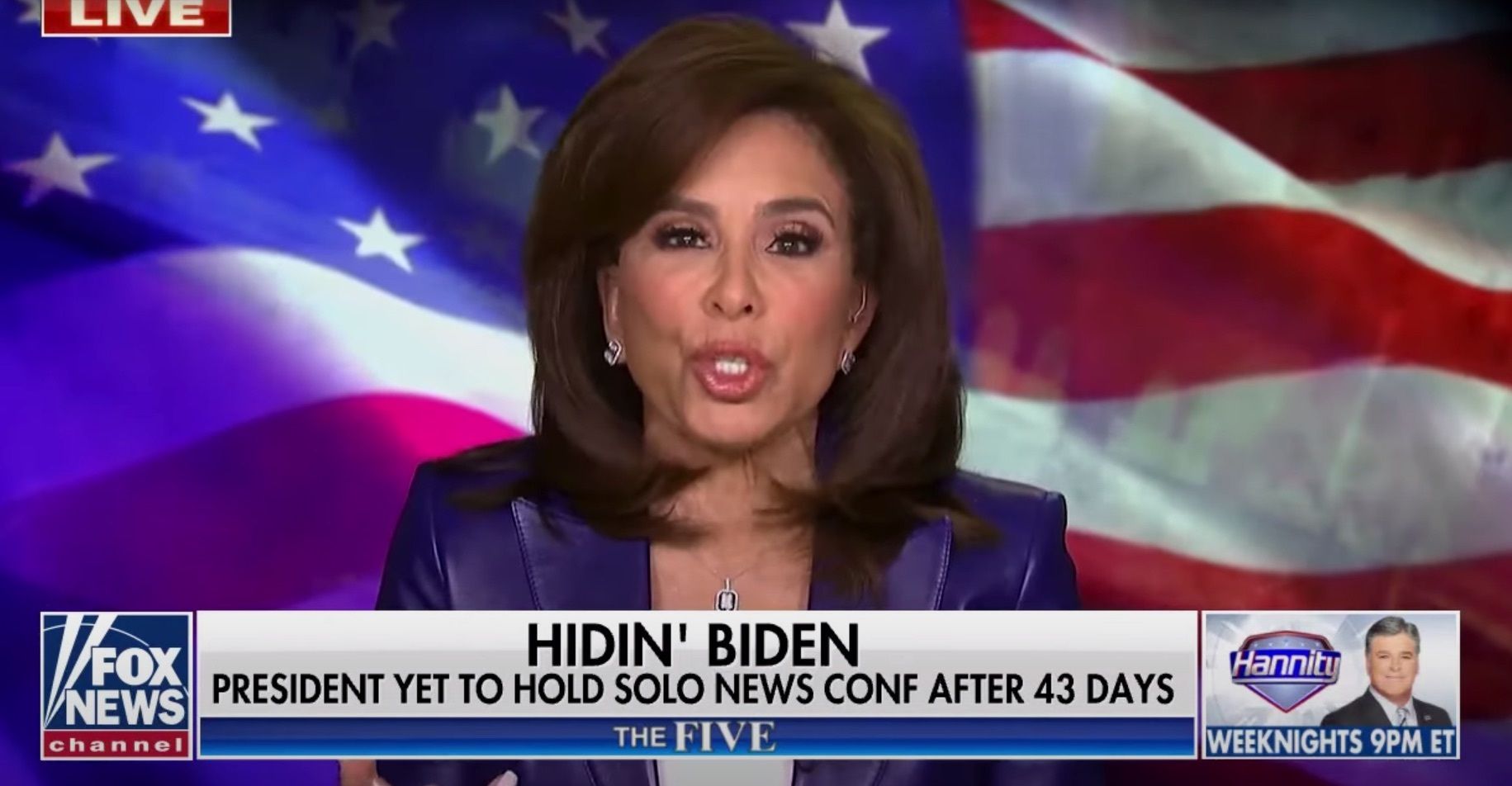 Fox News host Jeanine Pirro is being called out on social media for a racist rant in which she accused immigrants and asylum-seekers of “bringing all kinds of diseases” into the country.

The moment came during a heated debate on “Hannity” with fellow Fox News personality Geraldo Rivera in which she railed against undocumented immigrants.

Even children, she said, were part of a “chain migration” plot to bring in “a whole new family” and displace Americans.

Rivera tried to interject, but Pirro didn’t have it.

“I’ve listened to you. You listen to me: They’ve got COVID. They’ve got all kinds of diseases. They are being released into the United States,” she said, adding:

“Now you’re not going to tell me that a governor is going to shut me down and not allow me to do my job and let in illegals because we’ve got a heart? Mexico oughta have a heart.”

And it only got worse from there when Rivera tried to point out immigrant essential workers’ contributions throughout the pandemic.

“We need them to pick the lettuce?” she taunted. “What are you talking about, Geraldo?”

“We’ve got a humanitarian crisis, a health crisis, a drug crisis, and a national security crisis at the border…Biden invited those people in during the campaign and they demand to be let in under his promise.”- Judge Jeanine on @seanhannity pic.twitter.com/Yx4LsOowO9

Several critics on social media pointed out that Pirro’s rant is in line with Nazi rhetoric.

Pirro’s rant is also reminiscent of one of her fellow Fox News host, Tucker Carlson, launched in 2018, which caused advertisers to flee the network.

“We have a moral obligation to admit the world’s poor, they tell us, even if it makes our own country poorer and dirtier and more divided,” Carlson said at the time.

Fox News stuck with Carlson, who remained one of its top-rated hosts, even as more than 20 advertisers abandoned the show amid pressure from social media.

Now Twitter users are calling out both Pirro and the network over her latest comments:

“They are diseased and a danger to us” is literally the Cliff’s Notes version of dehumanization on the path to genocide.

45’s White House occupation is over, but weaponized White supremacy still has a powerful platform and a lot of money. https://t.co/6GKBPqxnNx

This is how Nazis justified the Holocaust https://t.co/ci3ERFtS3K

Um didn’t the original settlers do this to us Native Americans? What should we have done? https://t.co/7bvnowOa9z