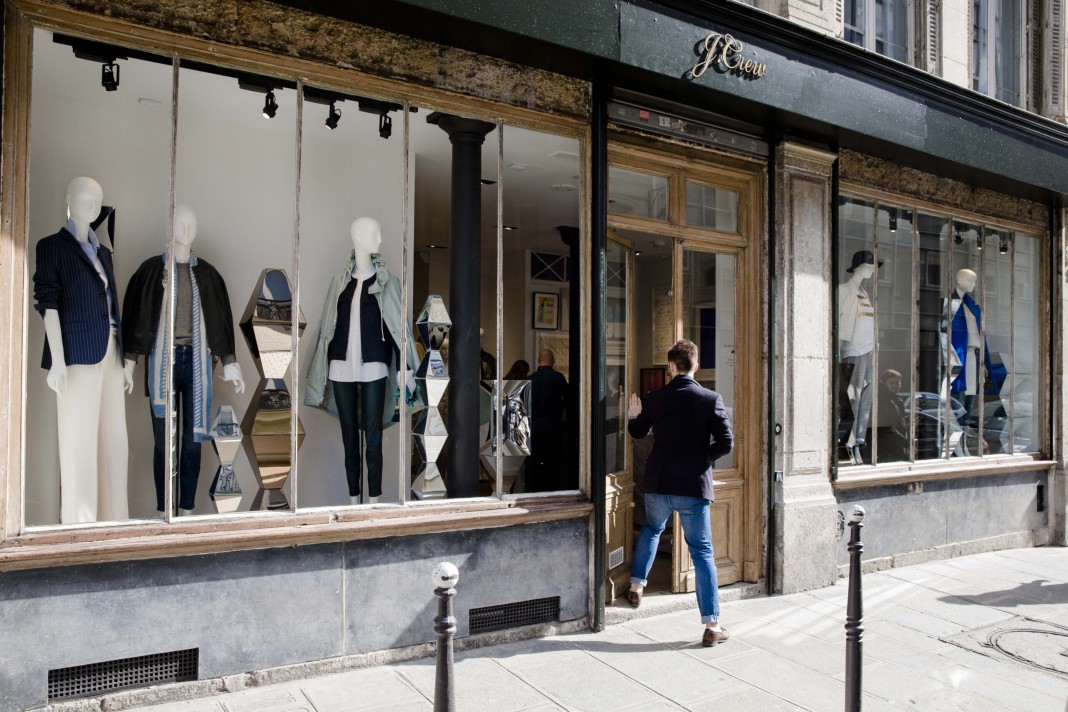 Zanna, 46, previously served as J. Crew’s treasurer and senior vice president of finance. Zanna will continue to report to Michael Nicholson, who was previously both CFO and chief operating officer of the New York-based clothing chain, and now holds only one of those roles, according to a Wednesday statement.

The retailer completed a debt exchange last month to push the looming maturity on its pay-in-kind notes due 2019 to 2021, despite facing significant resistance from term-loan lenders that argued the exchange seals the deal on an improper shift of trademark assets. A judge ruled in June that the company could proceed with plans to eliminate hundreds of millions of dollars of debt and transfer its iconic brand to a new entity. That brand is worth $250.2 million after impairment, according to the second-quarter earnings report Wednesday.

Adjusted earnings before interest, taxes, depreciation and amortization climbed 65 percent to $63.1 million from $38.3 million in the same quarter a year earlier, helped by a decline in the company’s costs of goods sold.