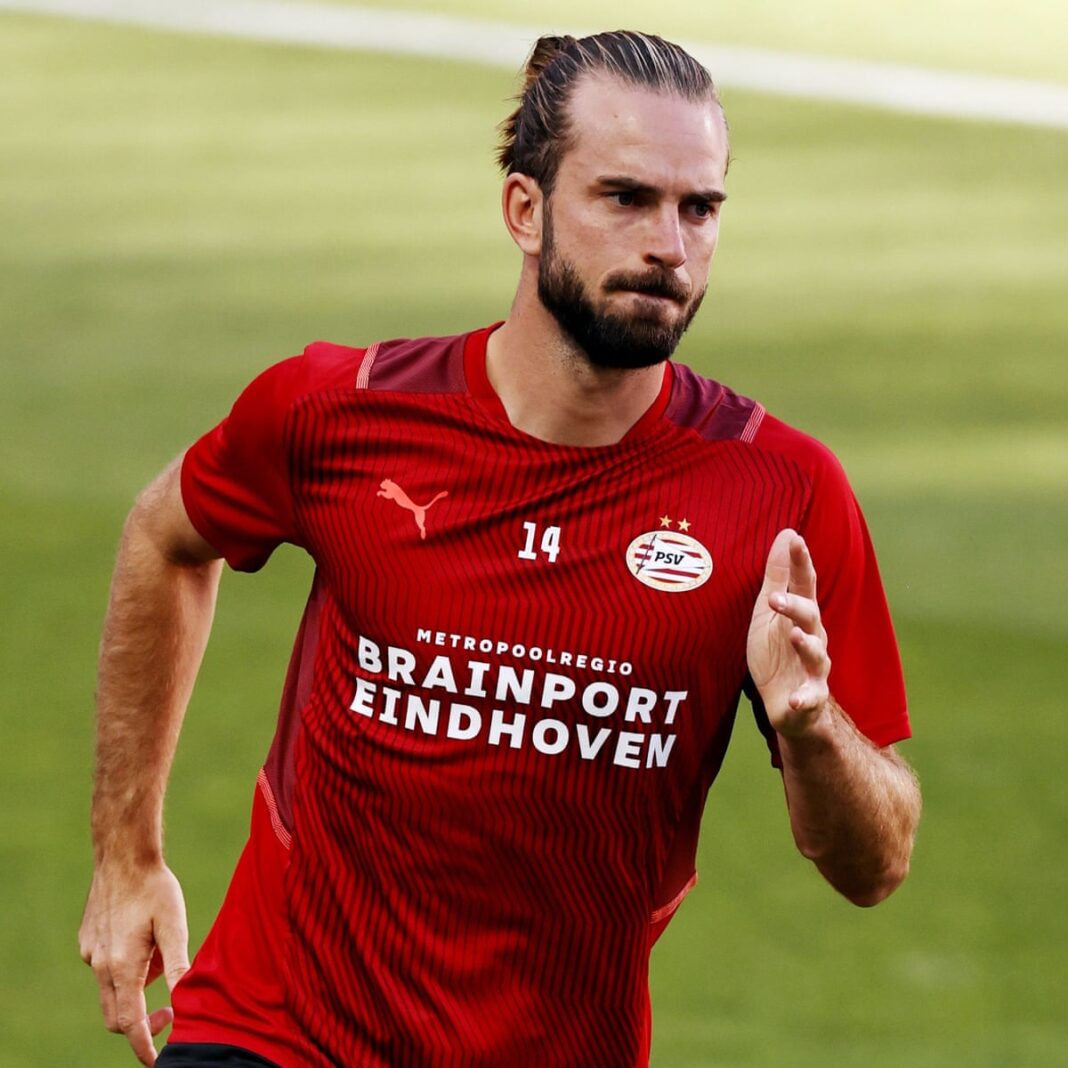 Former Brighton midfielder Davy Propper has suddenly retired from playing football at the age of 30.

The Netherlands international retired saying he does ‘not feel comfortable in the world of football’.

Also read: Lukaku Has Apologised, It Was Clear He Didn’t Do This Intentionally | He Will Be Staying | Video With Tuchel

He spent four years with the Premier League side during which he made 121 appearances for the Sussex club.

He says he “lost the love for the game” in the time away from his homeland and that when he returned he “hoped to rediscover the joy…but it was not to be.”

In a statement on PSV’s official website on Tuesday, Propper said: “I made the final decision to call time on my playing career before Christmas and it feels like a relief. That’s why I know I’ve made the right choice.

“When I was abroad, I gradually lost the love for the game…

Propper added: “I will take time to discover what my interests are and what I will take up…”