It’s over between actors Josh Duhamel and Eiza González 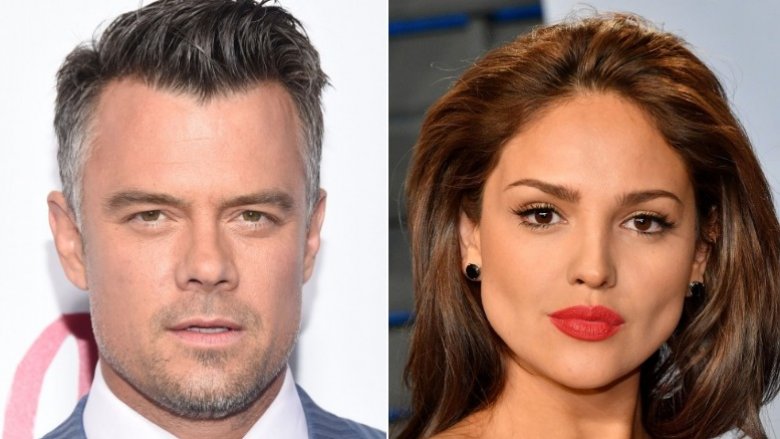 On Tuesday evening, July 24, 2018, multiple media outlets reported that the Transformers star and the Lola actress have split after only five months of dating. According to a source cited by People magazine, “Their work schedules were tough on the relationship.”

As Wowplus previously reported, Duhamel, 45, and González, 28, first got together in February 2018 following Duhamel’s divorce from Fergie (real name Stacy Ann Ferguson) in 2017. Duhamel had met González at an after-party in Minneapolis, Minnesota, after Jennifer Lopez’s pre-Super Bowl concert, where they apparently hit it off, as Duhamel reportedly asked a mutual friend for González’s number afterward. At the time, an Us Weekly insider revealed that their blossoming romance was “the real deal,” but they were “keeping it on the down-low.”

While the pair spent most of their short-lived relationship out of the spotlight, the news of their breakup comes just a month after an Entertainment Tonight source alleged that “their relationship seems to get stronger every day.” The insider continued, “When they are together, you can truly see how taken they are by each other. They’re sweet and affectionate with one another and laugh nonstop. It’s great to see Josh so happy.”

Prior to getting together with Duhamel, González was romantically linked to both Calvin Harris and Liam Hemsworth, whom she dated in 2016 and 2013, respectively. Meanwhile, Duhamel and Fergie, 43, first announced that they were calling it quits after eight years of marriage in September 2017. They had secretly separated that February.

“With absolute love and respect we decided to separate as a couple earlier this year,” the amicable exes, who share a 4-year-old son named Axl, released in a joint statement at the time (via E! News). “To give our family the best opportunity to adjust, we wanted to keep this a private matter before sharing it with the public. We are and will always be united in our support of each other and our family.”

Shortly after, the Black Eyed Peas musician opened about their co-parenting situation in a number of interviews. “We forever have that project [of parenting Axl] together. And we’re doing the best we can,” she said during an emotional appearance on The Wendy Williams Show, having teared up while saying, “It wasn’t my plan [to get divorced]. I wanted to stay married forever.” She later said on The Talk, “The good thing is we don’t lose each other as parents.”

Duhamel and González sadly aren’t the only celeb couple to break up in recent weeks. In late June, British singer-songwriter Sam Smith reportedly split from 13 Reasons Why actor Brandon Flynn after nine months together. Around that time, Real Housewives of Orange County alums Alexis and Jim Bellino announced their divorce after 13 years of marriage.